Here's how one man translated his 2014 concept into a relaxing and modern rest house outside of Metro Manila. 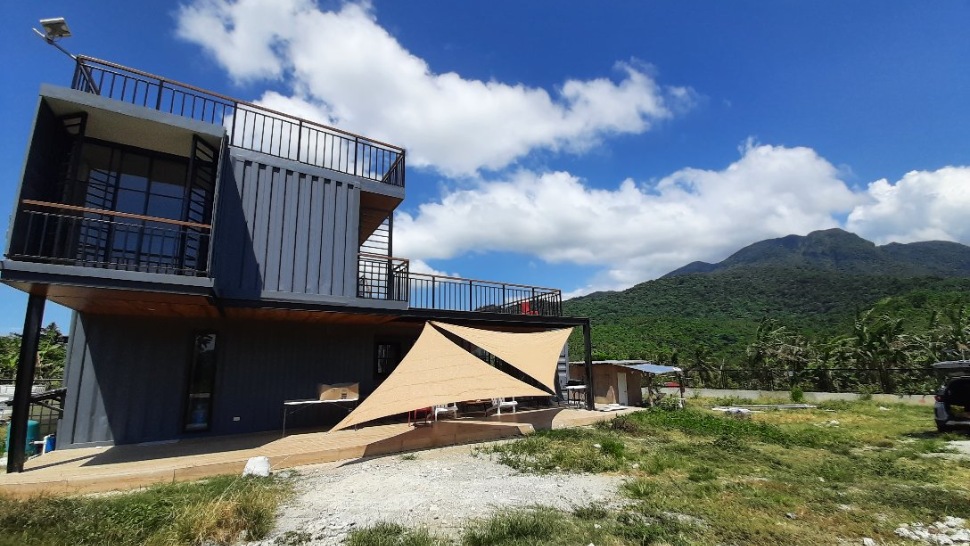 Mike Rivera is living the dream of laidback living outside of busy Metro Manila. Every day, he wakes up to spectacular mountain views as his home sits at the foot of breathtaking Mount Makiling. The homeowner tells Summit Media's OG team about how he looked at multiple areas before finally deciding where to build his new house.

"I started to visit a few places: Tagaytay, Amadeo, and then last, dito, Calamba," he recalls. Although the location had its share of limitations, Mike was instantly enamored with the vista it offered. "It's basically raw land; as in bukid 'to, farmland 'to, e," he says. "As in walang kalye, tubig, walang kuryente. But when I saw the place and I saw the view, I fell in love. Sabi ko, 'Wow! Ganda.' I guess mukhang nakita ko na yung gusto ko."

Having previously lived in the metro, Mike enjoys the stark difference that his mountain hideaway provides versus the hustle and bustle of Manila.

"We used to live in Makati until we sold our property there," he shares. "And comparing the two, between living there and living here, it's a world of difference. Kasi doon mainit, puro semento, hindi fresh air. Unlike dito, malamig so ang layo talaga. And then super tahimik."

Mike first started building his container home in 2020, but he says he was first struck with the idea as far back as 2014. The more he researched, the more inspired he became, and he started sketching initial plans. He also knew in his heart that he really wanted a tiny home.

The living area of Mike's home measures 70 square meters, while the total usable area spans 150 to 200 square meters. That's because he insisted on having two deck floors to enjoy a 360-degree view of the area, along with a front deck. The house has a living room, kitchen, dining room, and two rooms on the second floor. Steel, glass, and cement materials were used in the construction.

"Even the ceilings are made of PVC," Mike says. "Little to no wood ako doon sa construction materials because dito kasi sa area na 'to, medyo maulan and maraming anay."

A solar panel pergola also sits on the property which serves not just as a power source and rain catcher, but as a shady patio, too. Underneath the house, there is a water cistern, as his property has yet to be connected to local water supply.

When asked how much he spent on the container house, Mike says it was more or less the cost of building a regular-sized house. While container homes can typically be built between six to eight months, Mike's house took a year to build because of several additional plans. Apart from the fast construction, he also took into consideration that container homes would be easier to maintain versus conventional houses.

To those dreaming of building or buying a house, Mike says they shouldn't hesitate if they have enough funds. "If in the future at hindi mo magustuhan, you can always sell it," he advises. "And ang lupa hindi bumababa ang presyo; tumataas ang value lagi, so it's the best investment you can have.” It all boils down to having a plan, Mike emphasizes.

Watch the full video below.

OG (Only Good) Channel is Summit Media's first-ever video brand with its own channel on Youtube. OG features content that gives ONLY GOOD vibes with entertaining and informational video series about Amazing Staycation Destinations, Unique Homes, OPM Music, Buhay Abroad, Popular Memes and Trends, and Real Stories about Real People. If you need a dose of good vibes today, visit and subscribe to OG Channel.

About The Author
Steph Esguerra Olarte
Writer
View Other Articles From Steph
Get The Latest Updates From Esquire!
Subscribe to our newsletter!
Latest Feed
Load More Articles
Esquire Money 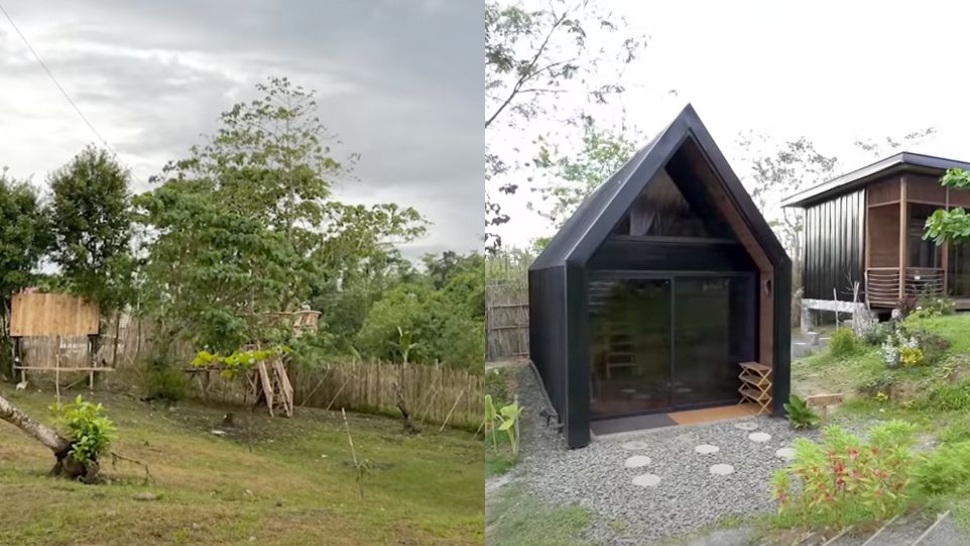 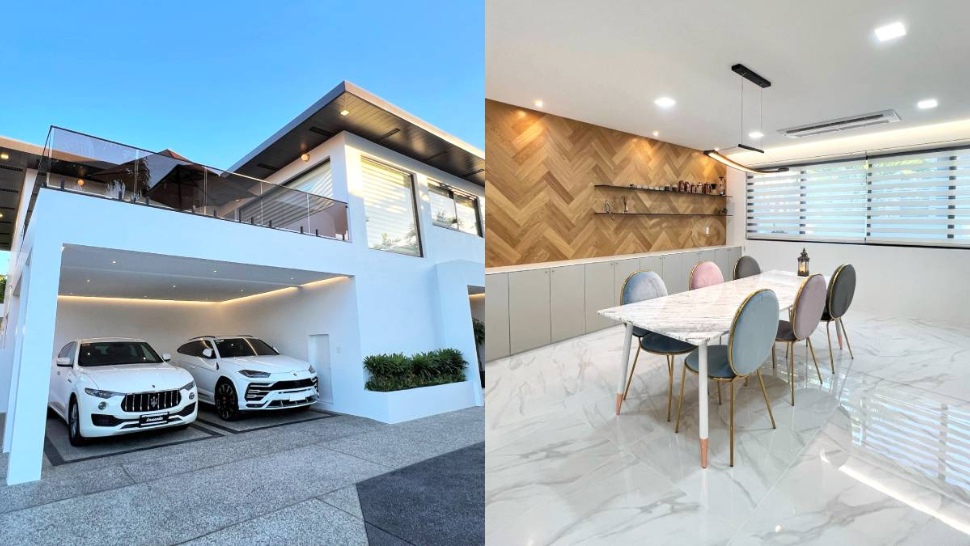