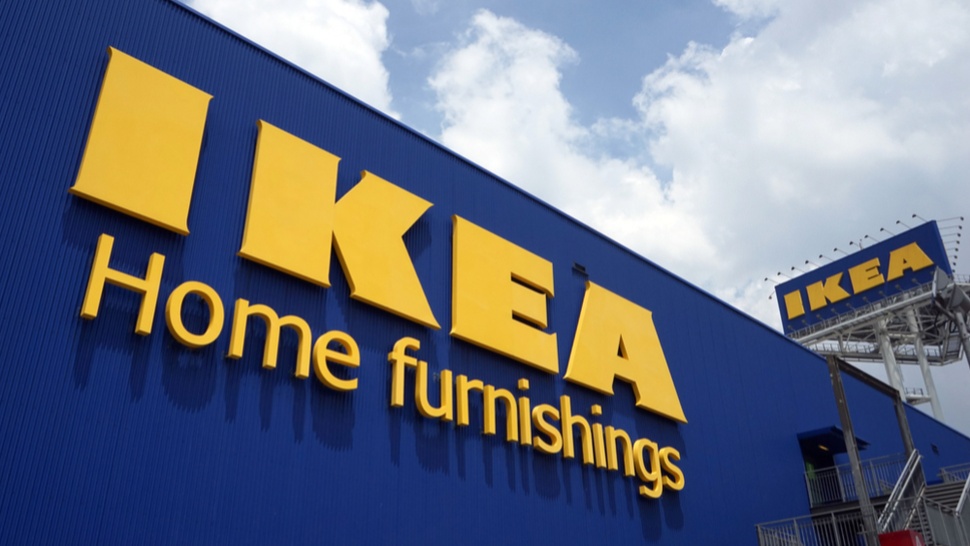 In November 2020, IKEA Philippines' market development manager Georg Platzer announced—while appearing on online talk show Tito'Clock—that IKEA would officially be opening their e-commerce store in July of this year with the actual store opening nine weeks after the e-commerce store, meaning some time between September and October. We were already counting down the days till then, but it looks like we might have to wait a little longer. According to comments posted by IKEA's official Facebook page, both the online and physical stores are set to open in the fourth quarter of 2021. Mark your calendars, folks—maybe in pencil this time.

IKEA Philippines will open late in 2021.

In a photo posted on May 17, IKEA dubbed the soon-to-open Manila outpost "The largest blue box in the universe," referring to the store's signature blue exterior and the fact that it will be the Swedish furniture giant's biggest branch in the entire world. Comments flooded the post inquiring about the store's official opening date, to which IKEA responded that it "is targeted to open in Q4 of 2021," meaning some time between October and December. As of writing, no official date has been announced.

Looks like we'll have to wait just a little longer to finally shop IKEA products in Manila, but we're still as excited as ever. 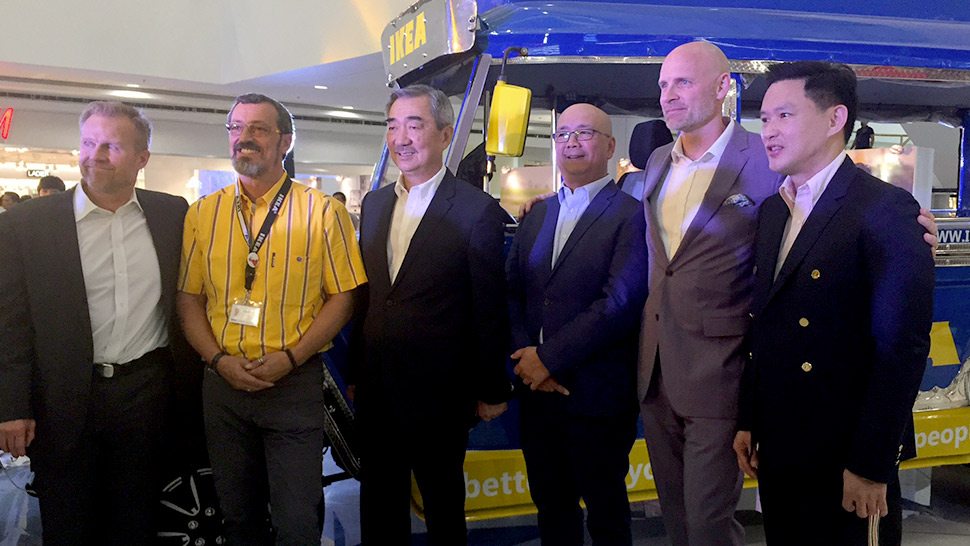 In fact, the IKEA Philippines website has already launched sans online shopping. The website that is up and running at the moment is where you can find information about the store, its design philosophy, and its plans for the Philippine outpost—no "add to cart" option just yet.

The site opened in 2018, with many guessing that it would serve as a countdown for the pre-opening activities or an online catalog for when the store opens. Though both are pretty cool, getting to finally shop IKEA online without heavy duties and with delivery is even better. The e-commerce website is currently "under construction" and will open around the same time as the physical store. 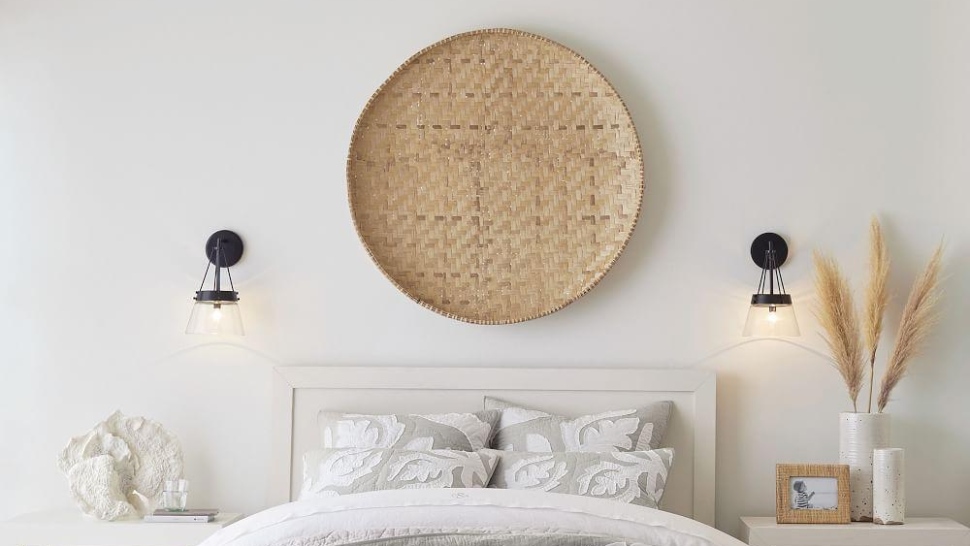 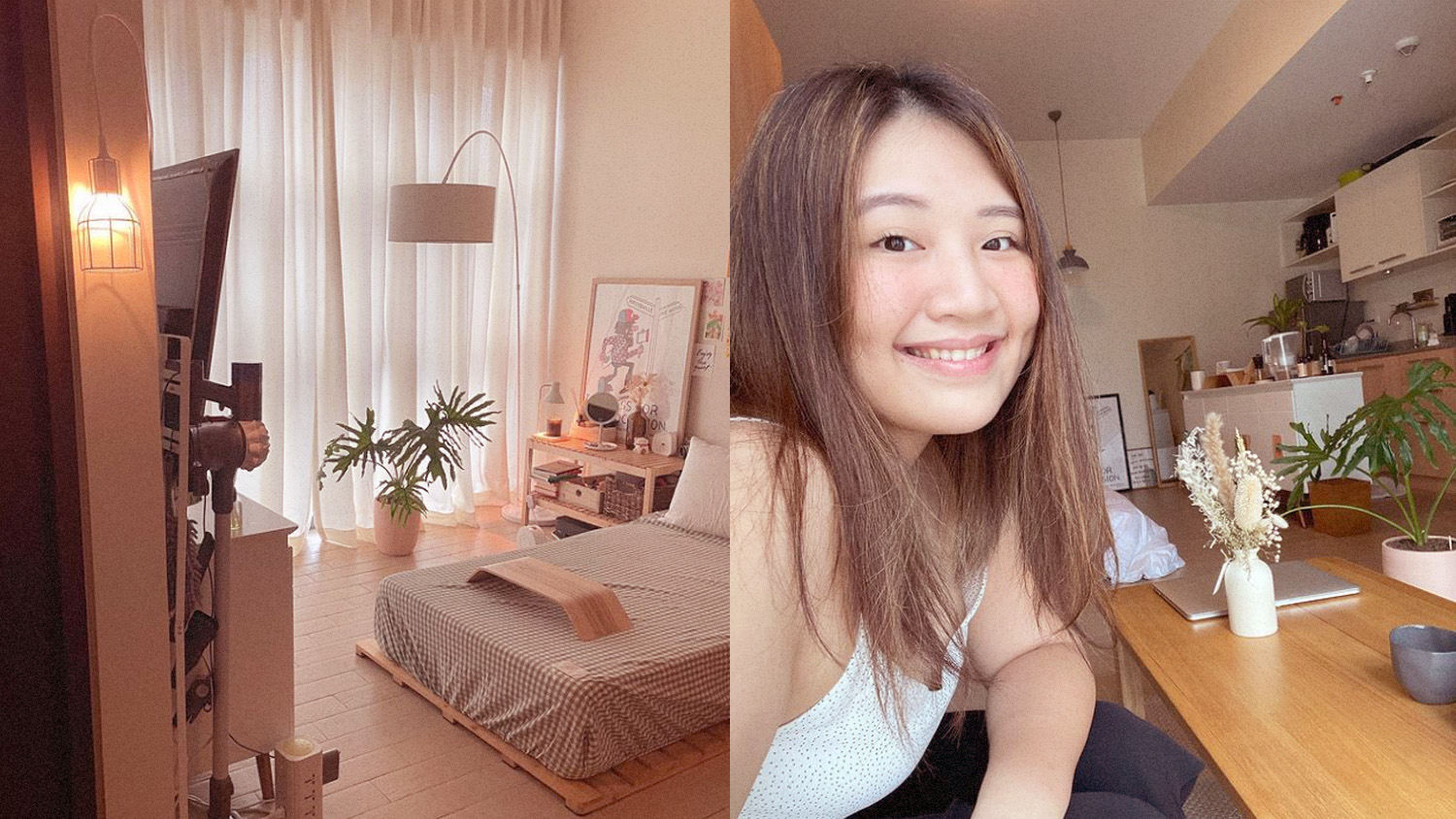 Why Is Home Buddies on Facebook a Hit? We Asked the 'Mayora'
All Photos
Comments
View As List