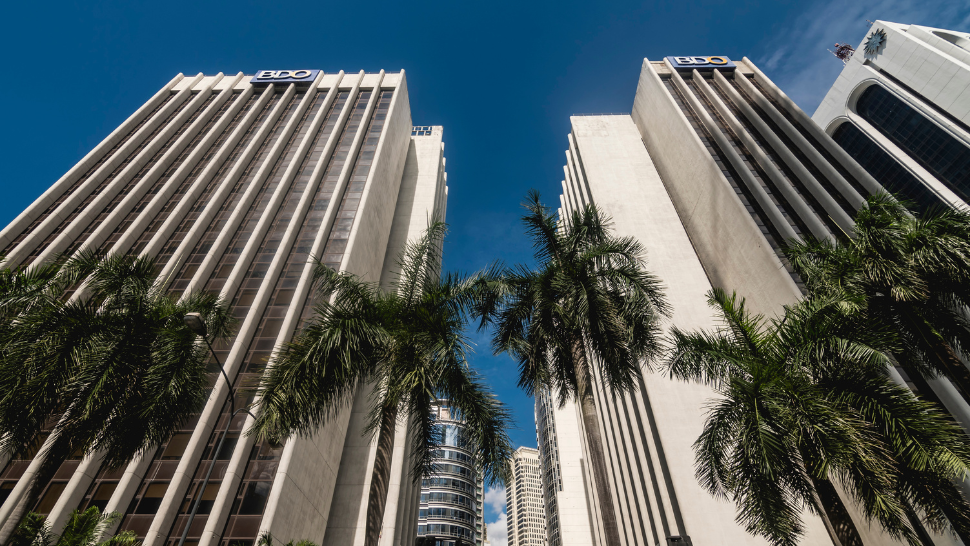 Designed by National Artist for Architecture Leandro V. Locsin, the BDO Corporate Center buildings in Makati City are two of the most important landmarks in the entire city. But they are apparently up for demolition. The National Commission for Culture and the Arts, however, has intervened, issuing a cease-and-desist order (CDO) against the project.

The north and south towers along Makati Avenue corner H. V. Dela Costa Street were once called PCI Bank Towers. In its heyday, Equitable PCI Bank, Inc. had been one of the largest banks in the Philippines, once becoming the third-biggest bank in the country in terms of assets.

Date on August 17, 2022 and signed by NCCA chair Rene Escalante, the order explained that the structures are an “intact example of the National Artist's distinctive later phase architectural language.” The landmark buildings are considered Important Cultural Properties (ICP) under Section 5 of Republic Act 10066. Escalante cited Section 48, as well, which “prohibits demolition, modification, or alteration of presumed ICPs.”

The letter wrote: “With this, we hereby issue this letter as a cease-and-desist order by virtue of Section 25 of R.A. No. 10066, suspending all activities that may adversely affect the authenticity and integrity of the subject cultural property."

Addressed in the letter were BDO Unibank Inc.'s President and CEO Nestor Tan and Planning and Design Department Vice President Ma. Patricia Villareal. BDO was given a Building Demolition Permit No. D12-21-0996 with JLC Construction in December of last year. The demolition started back in March 2022.

Last month, the NCCA had also issued a CDO against the demolition of the historic pre-war art deco building Capitol Theater, which was designed by the Philippines’ first National Artist for Architecture Juan Nakpil. The demolition job started in 2020 and only stopped in August.

Back in May, another Locsin building in Makati was subjected to talks of demolition after the Philippine Long Distance Telephone (PLDT) Inc. requested the removal of the Ramon Cojuangco Building (RCB) as an ICP. It said that the RCB “does not demonstrate exceptional cultural, artistic, and historical significance.”

Commissioned by PLDT in 1974, the RCB was designed by Locsin and inaugurated in 1982. The company occupies the space as its main headquarters to this day.

No update has followed. Heritage landmarks have continued to fall in recent years, making way newer developments. This includes the Locsin-designed Benguet Center in Ortigas and the Carlos Arguelles-designed Philam Life Building and Theater in Manila.

The NCCA has been criticized by heritage advocates for its slow response to these predicaments. 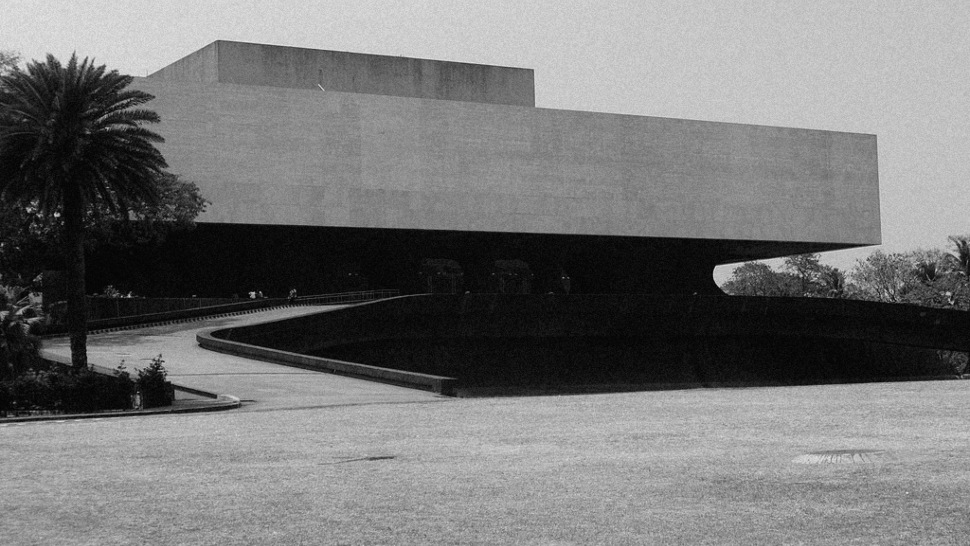 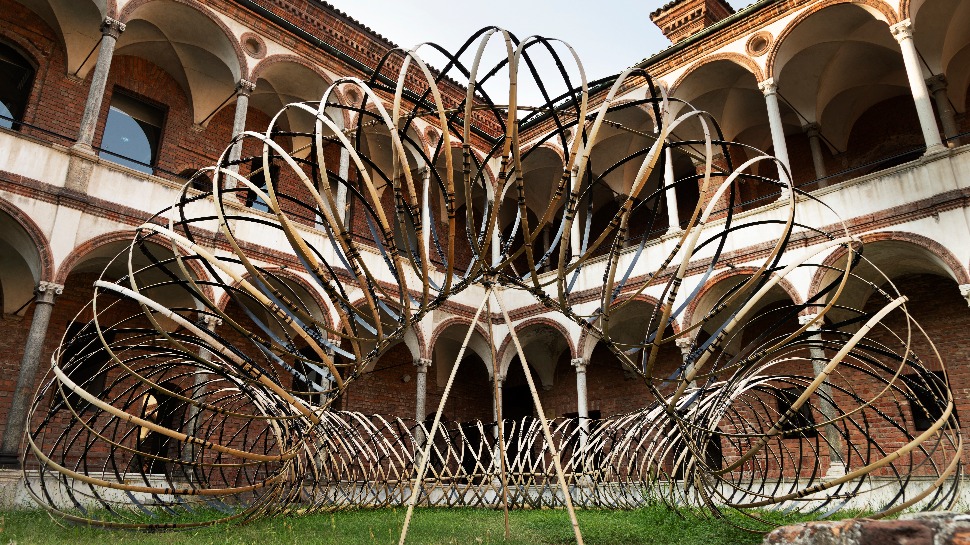 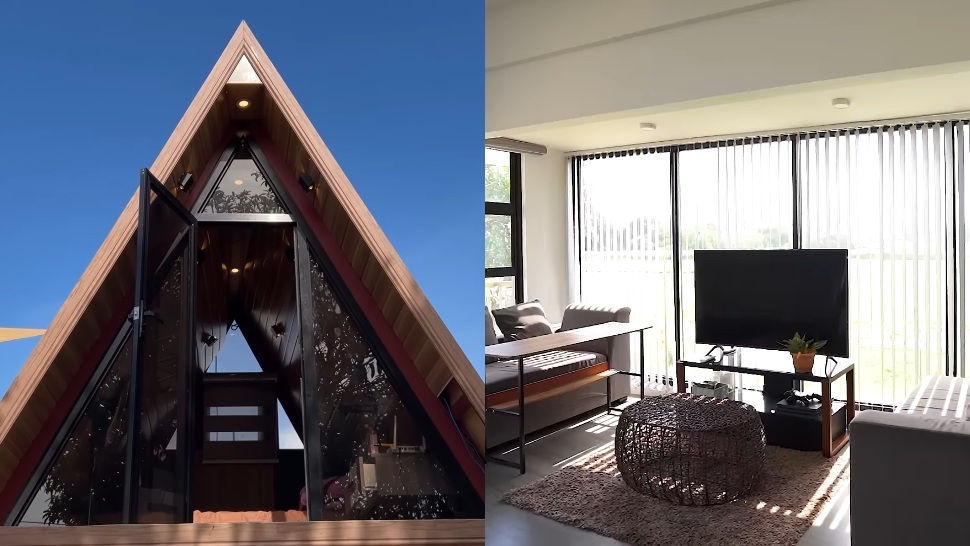 See Inside a Korean-Inspired Farmhouse With Spacious Outdoors in Pampanga 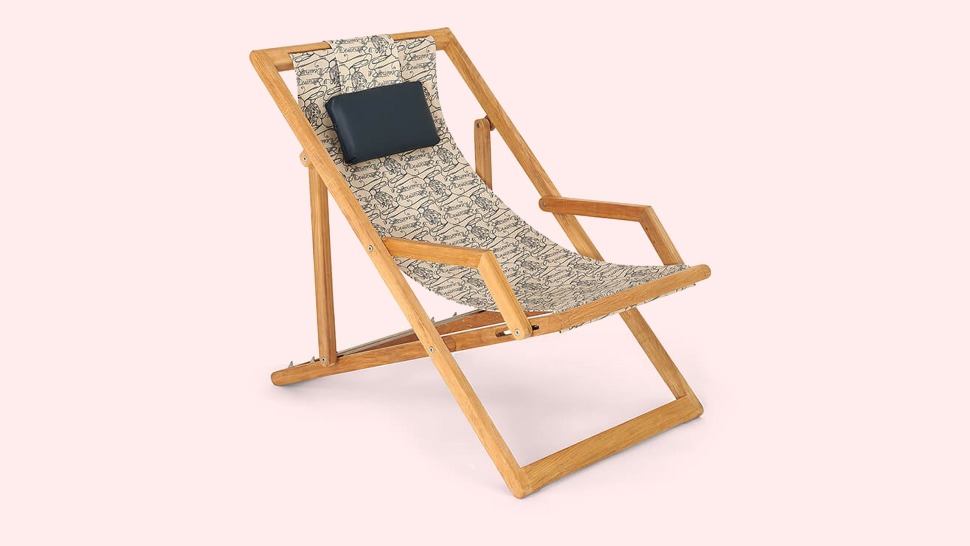