These Are the Winners of the Good Design Awards PH 2022 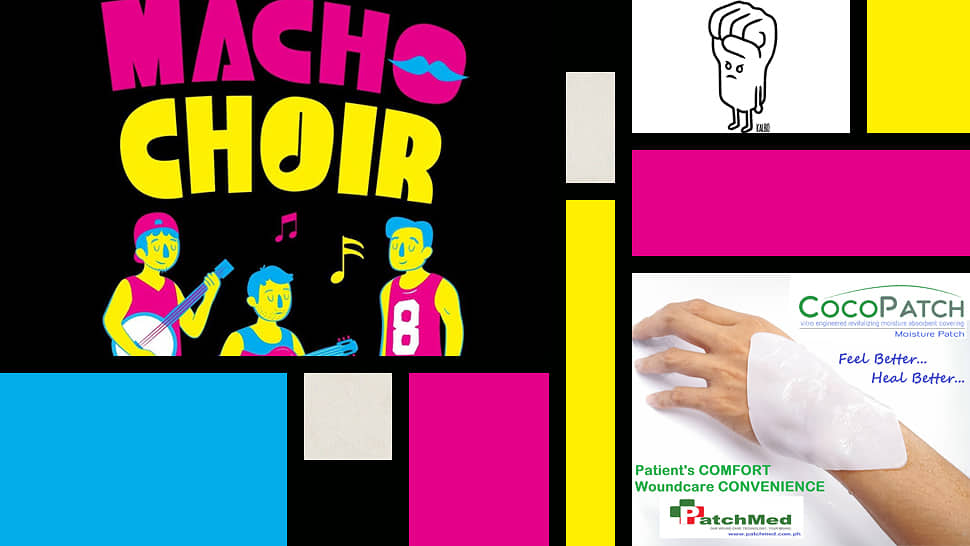 A wound care dressing made from coconut has been named the top honoree at this year’s Good Design Awards Philippines from the Design Center of the Philippines.

Coco Patch is a design solution made from nata de coco that judges said elevates wound care and management technology in the country through the ingenious use of coconut, which is an abundant and accessible resource found nationwide.

The product bagged the highest recognition of the award system, called the Malasakit Award or this year’s Gran Prix, which is the “best of the best” and considered by the Board of Jurors as “the design that has the most impact in terms of its ability to address the United Nations Sustainable Development Goals.”

Coco Patch also took home additional trophies, including the Best in Class or the Gold Award in the category of Object-making; and the Green Award, specifically recognizing good design that addresses environment and sustainability issues indicated by the UN Sustainable Development Goals (SDGs).

According to its profile on Facebook, Coco Patch is an all-natural, hypo-allergenic moist wound dressing made from coco-cellulose fiber impregnated with monolaurin, which is derived from virgin coconut oil that has profound antibacterial, antiviral, and anti-fungal properties. Monolaurin is also recognized by the U.S. Food and Drug Administration as a Generally Recognized As Safe (GRAS) substance.

“Cocopatch is the only advanced wound care product that has a better way of giving comfort because of its cooling effect,” it says in the product’s About page on Facebook. “It soothes painful wound area, provides a barrier for bacteria causing infection and aids in faster wound healing.”

According to a release from the Department of Trade and Industry, Denver Chicano, the innovator of Coco Patch, was inspired by his experiences as a nurse caring for patients at Burn Unit of the Philippine General Hospital. “Everything we do is service,” Chicano said, which reverts to the malasakit aspect of his product.

Another entry that stood out at this year’s Good Design Awards Philippines was satirical cartoonist Tarantadong Kalbo’s ‘Tumindig’ artwork under the image-making category, which won a Gold Award. Other entries recognized under image-making and won the Red Award were Tubbataha Coral Rip; Boysen’s This is a Tree; CCP Baybayan; and Macho Choir, a campaign by the Philippine Commission on Women (PCW) designed to educate people that catcalling is sexual abuse.

The Gold Award for the placemaking category was won by the MLR Bamboo Pavilion by Sangay Architects, while the Streetlight Tagpuro and Museo ni Jesse Robredo both bagged the Red Award.

For Systems/Service Design, the Gold Award was won by Sakay.ph, a mobile app that provides transport directions for commuters and makes Metro Manila more navigable; while the Red Award was won by Alternative Indigenous Development Foundation, Inc.’s Mechanical Water Kiosk.

The Good Design Award Philippines is a national design excellence recognition system in search of design solutions that embody the principles of good design—form, function, innovation—plus the Filipino value of malasakit or compassion. The award system aims to underscore how good design goes beyond making things pretty but provides design solutions to address “wicked problems,” uplifts the quality of life of Filipinos, and enhances the country’s global competitiveness and innovation quotient.

“It is our vision to have the Good Design Award Philippines be the barometer of this new age in design,” said Design Center Executive Director Rhea O. Matute. “Where it plays a critical role in leading various industries in our country toward that direction—a direction that believes design is good not only when it is technically sound, but also when it positively impacts people, our country and even the global community.”

“In the context of our current society, malasakit is a very important component of any design as it levels the playing field and keenly ensures inclusivity among all Filipinos regardless of class, gender and any other divisive factors," added Design Advisory Council (DAC) Co-chair and Jury Chairperson Ar. Royal Pineda. 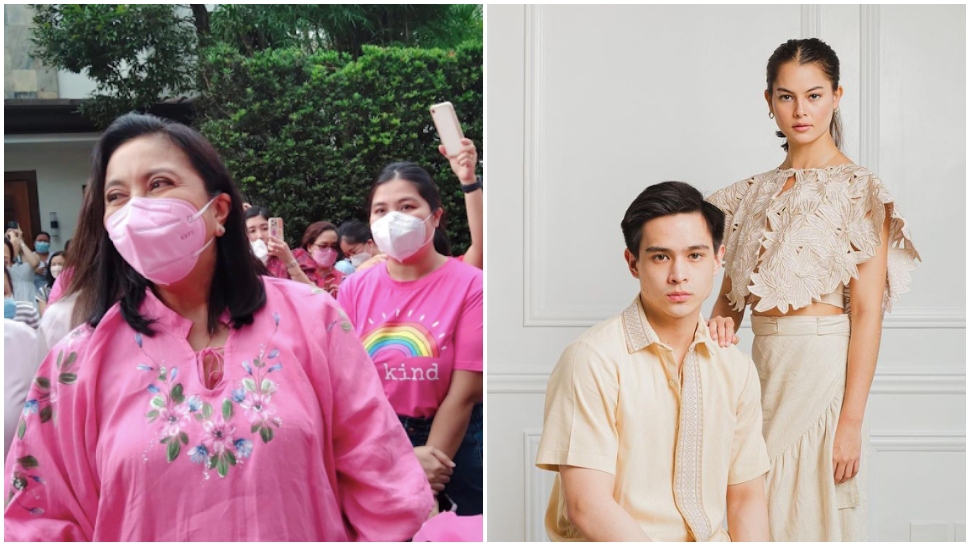 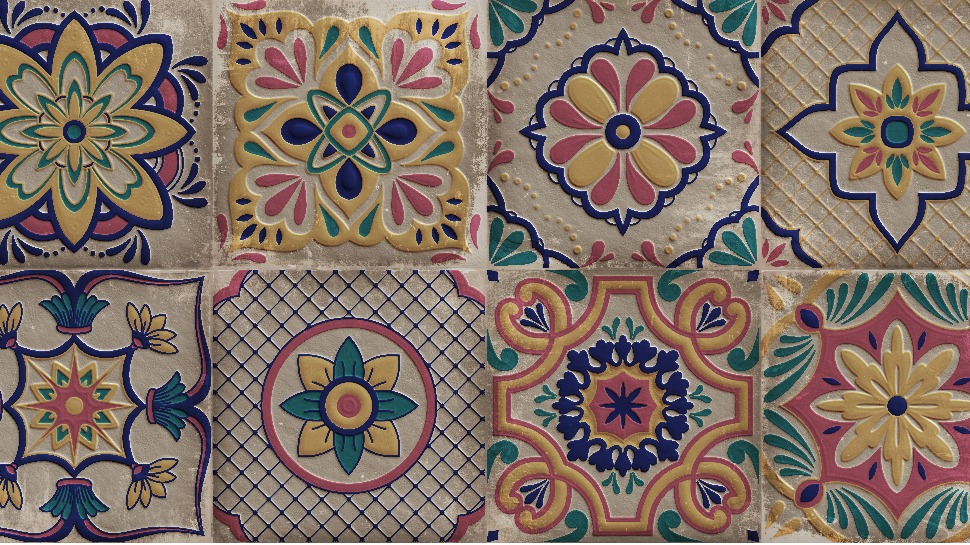 What Is the Most Popular Tile Design in the Philippines? 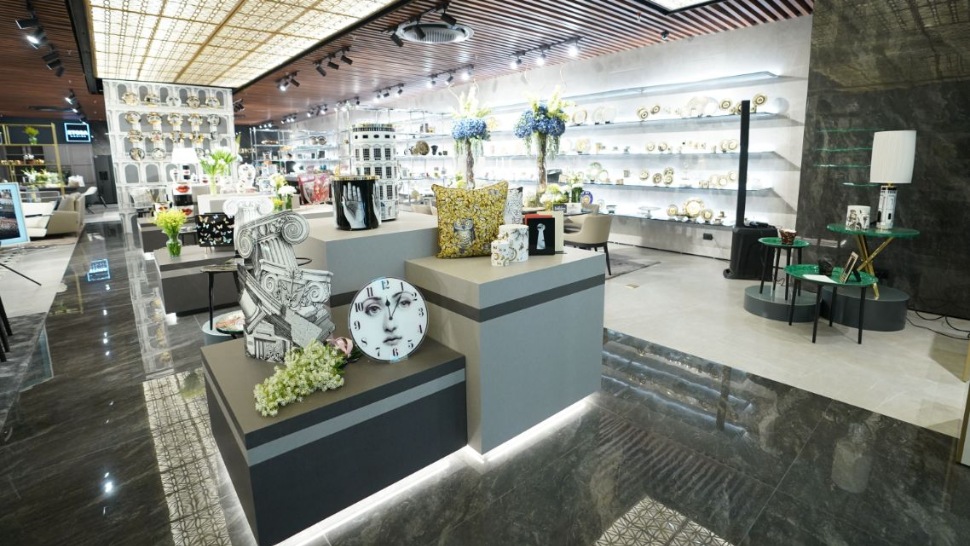 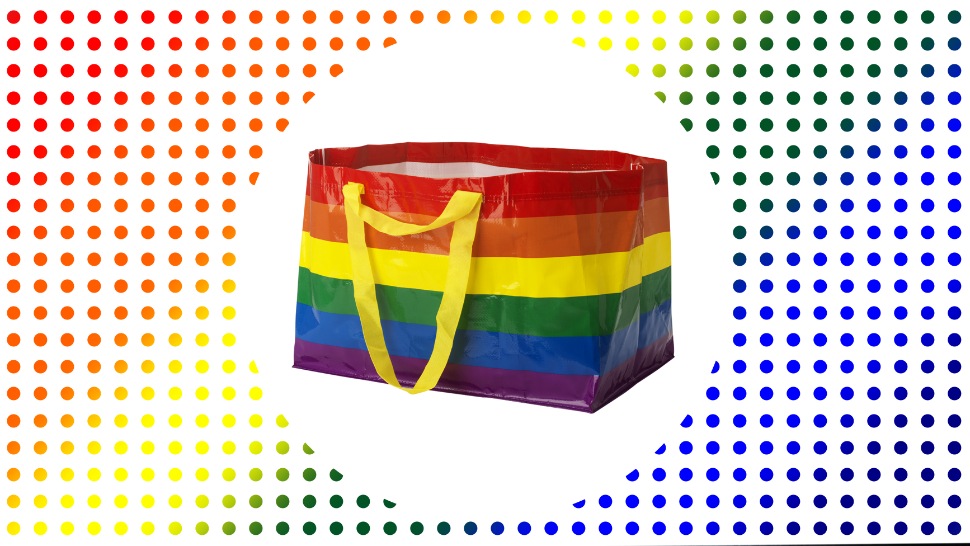