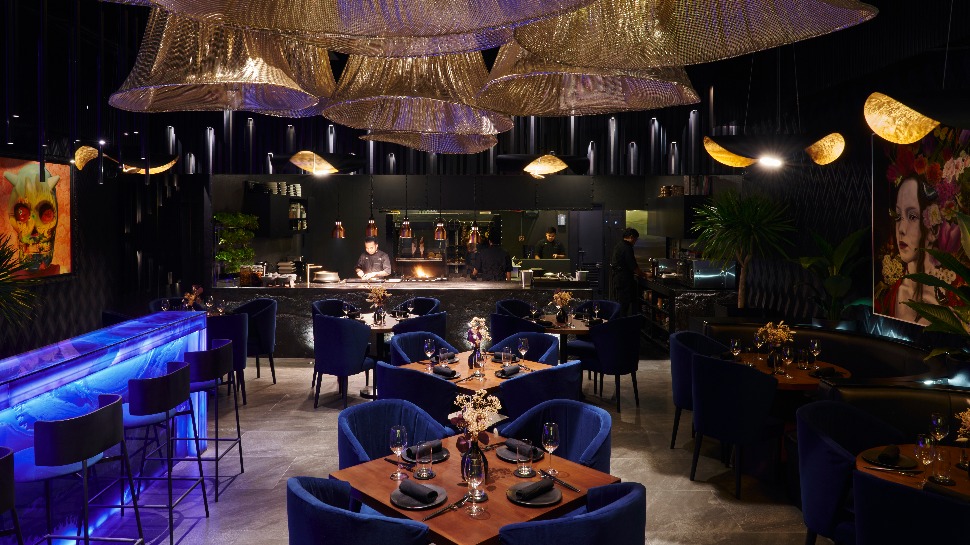 The history of tasting menus in Metro Manila has slowly but surely snowballed; from the foamy concoctions of the revolutionary yet ill-timed The Goose Station to the new generation of culinary artists who have brought the style down from its ivory tower.

At 6 p.m. on a Thursday, Alegria’s thirtysomething chef Charles Montañez proudly declares an influx of walk-ins asking for the tasting menus. Degustation menus are a dime a dozen in Fort Bonifacio, and the newly opened Uptown establishment is yet another confirmation of how this type of dining has managed to break away from the niche alta set.

While the mesh canopies and walls covered with contemporary paintings create a luxurious tapestry, there is something down-to-earth with Montañez’s style. Like many chefs of his ilk and age, Montañez plays with Filipino cuisine but adds his signature Latin American flair. The result is more fascinating than it sounds, and a meal at Alegria is akin to the feeling of finding two seemingly unconnected pieces of a story that somehow comes together in the end.

Unlike more tasting menus that are set around the bar, the energetic chef flits from booth to booth, repeating the pedigree of each dish: how he cooks practically every element over an open flame; where he sourced his various ingredients; and how he fermented alliums for 30 days to create showstopping dollops of sauces. It looks tiring after a long night, but these kinds of stories are worth retelling.

Montañez christens his tasting menu Transcultural!, and, expressed with the appropriate level of feeling, sounds almost like an incantation. That said, it does enchant, offering many moments to ooh and ahh. It’s a set of 16 small plates, but there are five- and seven-course options. One of his first dishes, the infladita, is a tiny mushroom bomb in the form of a puffed tortilla featuring enoki, button, and oyster. Beside it is the pão de queijo, chewy cheese bread that’s common in Brazil but extra exciting in these parts, moreso since Montañez tops it with shaved huitlacoche, essentially a corn disease that develops into a truffle-esque fungus.

Corn is Montañez’s favorite ingredient, and, predictably, he handles it well, from the tiny baby corn (bred especially in Cordillera for his restaurants)-covered crunchy quinoa to the smoky maja blanca he uses to replace sorbets midway through the meal.

The inihaw na talaba shows off just how well the chef strings together his various influences. Aklan oysters soaked in Yakult-infused leche de tigre surprise with a crunch—local cornick to replace Peruvian cancha (corn nuts), a proverbial pearl in this vibrant appetizer.

He knows which parts to substitute to execute this marriage between the Philippines and Latin America well. In the kare-kare, pork loin comes with squash blossoms, almond purée, salsa XO, and other greens to represent the many aspects of the beloved local dish. He elevates the modest bistek Tagalog with steak, shallots, garlic, and onions—although, in the current climate, anything with onions is hardly humble.

You will likely exit Alegria thinking about the many dishes, but the Squid-Silog will leave you reeling. Larger than the average degustation course, it’s silog in a technical sense, but quite unlike any you’ve tried before. The rice is cooked over a wood fire, and the sofrito, a Latin American sauce, infuses a punchy flavor from start to finish. Alegria skips the whites, so the yolk creates a creamier texture. Adding more heft is a baby squid stuffed with prawn aligue and dried squid flakes made to look like garlic bits.

The chef himself comes out to spoon liquid nitrogen milk ice cream, providing smoky special effects sure to satisfy the Insta-dining set. While this frozen dessert can sometimes overwhelm the palate, there’s a lightness to how all the ingredients come together.

Alegria’s 15-course tasting menu is shy of P6,000 (add P1,550 for wine pairing). While that’s in no way inexpensive (the menu features a P3,000 glass of tequila), the restaurant—and Montañez—have taken the necessary steps to make this type of dining more approachable. After all, everyone deserves this kind of experience. 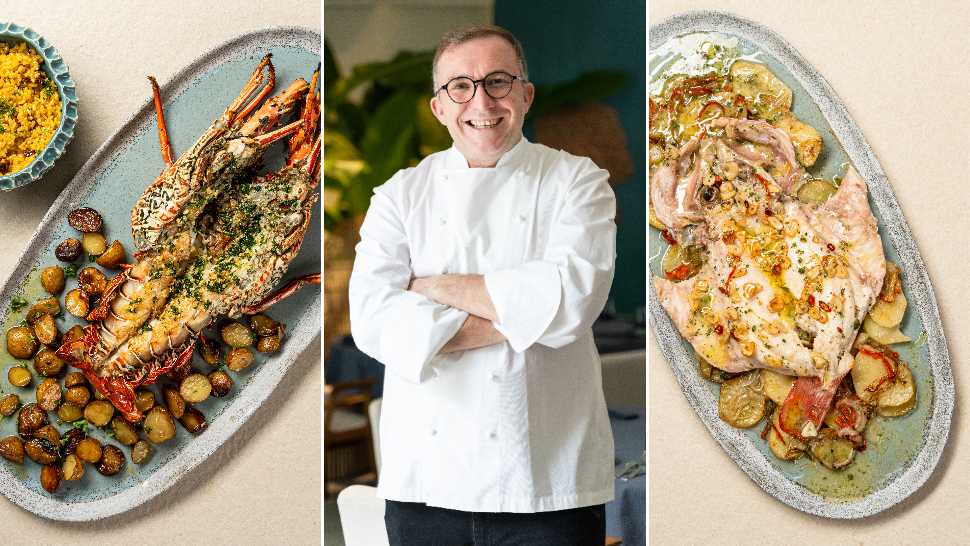 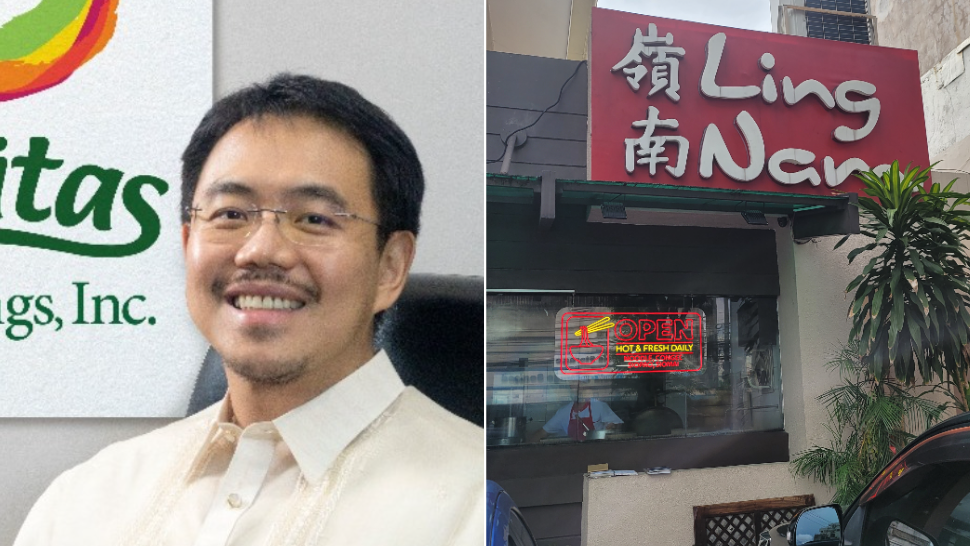 His Grandma Used to Take Him to Eat at Ling Nam. Now He Owns the Restaurant
Shares
Share
Tweet
View More Articles About:
con-00289
The Standard
The Player
restaurants
Alegria
More Videos You Can Watch