Can Iced Coffee, the Highlight of Your Day, Cause Migraines? 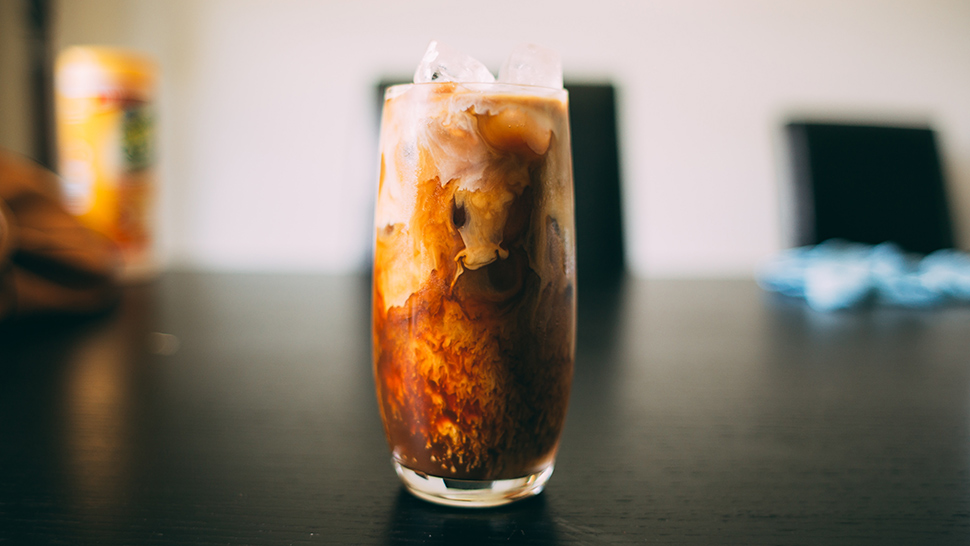 Many of us rely on caffeine to get through the day, especially when it means going to work even before the sun is up. Unlike most people who have their first cup right away, I endure two hours from the moment my eyes fly open till I'm in the office. Even after waiting that long, I still yearn for a second cup before it's even 10 a.m. Then it's a full-day battle of me trying not to reach for a third because that's usually the one that gives me a headache.

While I've always associated having too much coffee to headaches, a new study published in the American Journal of Medicine actually confirms that consuming a lot of caffeine can cause migraines, which are waaay worse.

Why Iced Coffee Is So Damn Good: An Analysis
The study involves 98 adults who've experienced migraines—two to 15 times a month—to record their caffeine consumption and frequency of migraines twice a day, for six weeks. It's important to note that there were more women in the study (86 out of 98) because we have more migraines than men.

Another crucial factor to keep in mind is that they recorded their caffeine consumption, which includes tea, energy drinks, and of course, sodas.

For their migraines, the participants had to describe how long each migraine lasted and whether or not they took anything to relieve the discomfort or pain. Additionally, the researchers also asked them to jot down other possible stressors that could've caused the migraines (like their menstrual cycles or alcohol consumption).

The study confirmed our worst fears: Consuming three or more servings of caffeine increased their chances of having migraines later that day or the following day. The researchers defined one serving as: eight ounces of coffee, six ounces of tea, and two ounces of an energy drink.

So, you're probably wondering, do you drink less coffee now?

Here's where it gets confusing: If your tolerance for caffeine is high, drinking less than your usual amount can result into headaches and migraines as well.