This cocktail is a tropical classic with white rum and sugared lime. 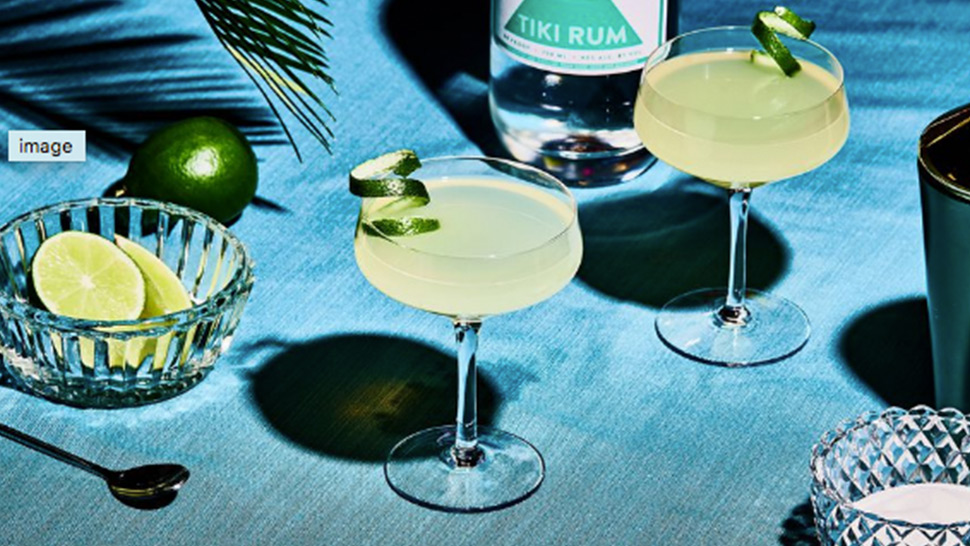 A note on the rum: Some prefer dark over white; if you do use dark rum, cut back a little on the sugar.

Don't get out the blender. For a Daiquiri, you won't need it. Though the Daiquiri is most often seen in slushie form, often injected with strawberry flavoring, it's really a simple cocktail. There are three ingredients: white rum (although some prefer it with dark), sugar, and lime, shaken over ice and then strained into a chilled cocktail glass straight up. All the ingredients are of tropical decent, so it's fair to categorize the Daiquiri as a drink best served under palm leaves. But with sugar, rum for earthy sweetness, and fresh lime juice for tart counterbalance, it's always good, in any locale. And all you really need for it besides what you have stocked in the kitchen is a bottle of really good rum. Here's how to make this essential, indomitable classic rum cocktail.

Ernest Hemingway hung out at the El Floridita bar in Havana, Cuba, and drank Daiquiris (among other strongly alcoholic drinks; he was an expert). One afternoon, he was said to have broken the El Floridita record by drinking 17 Daiquiris. Another story claims he didn't drink his with sugar at all, just a double portion of rum, and that's how the Papa Doble, or Hemingway Daiquiri, was invented. A tank, that man was. And of course, a writing heavyweight. In Islands of the Stream, he wrote, "This frozen daiquiri, so well beaten as it is, looks like the sea where the wave falls away from the bow of a ship when she is doing thirty knots." Perhaps he loved it in slushie form, too.

Hemingway is gone, but El Floridita still lives on in his image, literally; the bar is decked out with pictures and statues in his likeliness. There's also a sign there that reads "La Cuna Del Daiquiri"—the cradle of the Daiquiri.

But it's not the birthplace of the Daiquiri. To find that, you have to go back to the early 1900s, when multiple origin stories sprang out of the Caribbean. It could have been an American mining engineer in Cuba during the Spanish-American War, it could've been a bartender, and it could have even been a British Navy sailor who thought to mix his his lime juice ration (for scurvy-defeating purposes) and his rum ration.

As drinks historian David Wondrich says, "The daiquiri represents such an obvious marriage between local ingredients—rum, sugar, limes—and American technology—cocktail shaker, ice—that it would take an idiot to not invent it." But it caught on around the Caribbean during Prohibition, and then in the States during the second World War, when rum was easy to find but whiskey wasn't. John F. Kennedy allegedly drank a Daiquiri the night he was elected president. You're in good company.

Classic rum drinks are plentiful. The Mojito comes to mind immediately—it too was said to be a favorite of Hemingway's—as does the Dark and Stormy. The Brazilian Capirinhais like a Daiquiri on the rocks made with Brazil's rum-adjacent cachaça spirit. And for another cocktail attributed to Hemingway that is wholly dissimilar from the Daiquiri, try Hemingway's Death in the Afternoon. It has absinthe and brut champagne. Proceed with caution.

Here’s what you need to do a Daiquiri justice, beyond what you might be able to dig out of the fridge or cupboard: 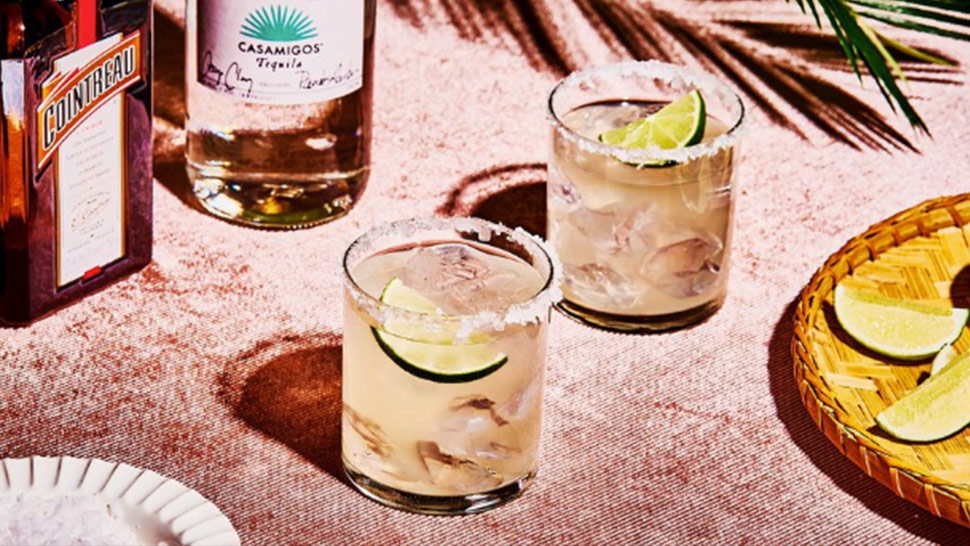