How Engkanto Brewery Is Reimagining Craft Beer Culture in the Philippines

A craft revolution is underway. 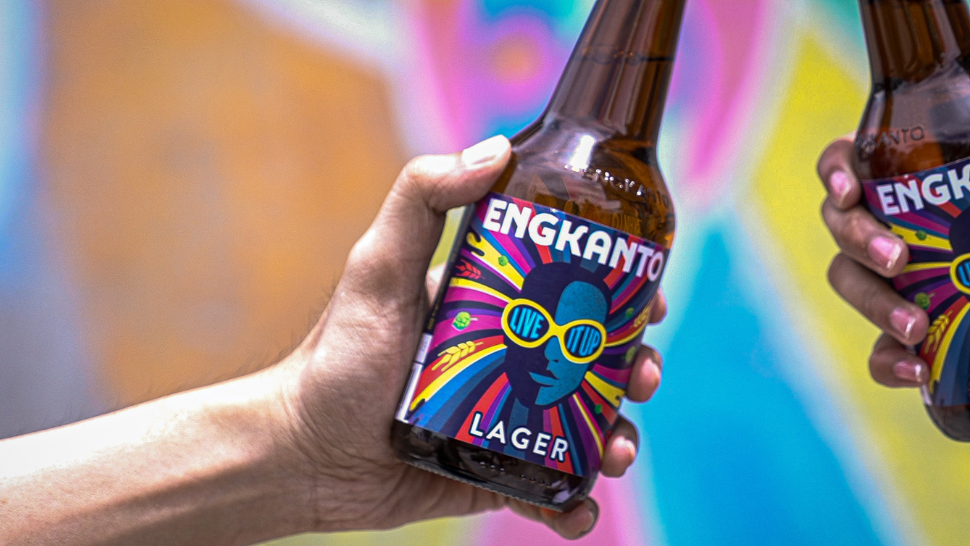 Filipino drinking culture, as we know and love, has gin and San Miguel Pale Pilsen at the heart of it. In terms of craft beer, it’s a different story. While the Philippines isn’t exactly the biggest craft beer market in the world, it does have a dedicated community of brewmasters looking to create something new. Call it a "craft revolution," ladies and gents.

At the forefront of it all is Engkanto Brewery, which is sort of going through a bit of a rebrand of its own. First opened in 2017, the company has since produced beers that have received multiple recognitions, most notably at the prestigious World Beer Awards and Asia Beer Championship in 2021. Unfortunately, when its beers weren't really connecting with peoplet, it decided to pivot. Now, it focuses on craft beer education and community building.

"Craft Brewery is so new to the Philippines in a way," explained Engkanto Brewery Foundation Ian Paradies. "It's still in its infancy. We realized that one of the issues is that what we represented wasn't being communicated effectively to the market. They're like, 'which one should I choose?'"

Engkanto's world-renowned brewmaster, Michael "MJ" Jordan, credits the pure honey the brand gets from Baguio and Bukidnon for the High Hive Honey Ale.

This Bottle of Whisky Was Sold for P72 Million

Engkanto's new line-up was made to be more approachable not only in alcohol content but in its informative and easy-to-identify labels.

Paradies pointed out that the taste profile, malt characteristics, and overall personality of the beers are something they should've built up more. They also wanted to create a new logo that represented the "youthful" energy that they're going for.

"Although our old logo was very Filipino, the sun is very representative of the country. We wanted to modernize the sun. It's for a younger demographic in a way. It's about reimagining what's possible," he said.

The brewery has kept its award-winning Engkanto Lager and Engkanto Double IPA beers, as well, giving them a bolder makeover. The new Live It Up Lager and Green Lava Double IPA are a homage to Engkanto fans with their colorful redesign. The brand also added High Hive Honey Ale and Mango Nation Hazy IPA to the fold, incorporating ingredients from local farms.

Local craft beer culture, in general, usually traces its roots to our provinces. Laguna has Crazy Carabao. Tagaytay has Papa Bolo and Monkey Eagle. Cebu has Turning Wheels. Dumaguete has Brew Garden. All these brands are some of what the Carmona-based Engkanto considers part of the craft beer fraternity.

Paradies' Friday Night Recommendations: "If you're going to go home early and have a nice meal with friends, you should go with the IPAs because it matches with many dishes. I wouldn't recommend IPAs when you're going to the beach or out in the sun though. You're going to be messed up," he quipped. If, on the other hand, we're craving something easier and more malt forward, he suggests that we go with the Honey Ale.

"I love that the craft beer industry here is growing. I think it's vibrant, and what's nice is that you have more breweries outside Metro Manila. You're actually getting a lot of people doing this," Paradies expressed. "You're actually getting that movement starting from all over the country. It's really cool to see. Obviously, we all have to work together in the industry as partners, as a community."

Nano-breweries are the future, the Engkanto founder emphasized. "What I love about craft beer is that you have people who thought they didn't like beer because of the taste of commercial beer. Now when they try a specific craft beer that has a flavor profile they really enjoy, they're going to go 'Oh my god. I never thought beer could taste like this!'"

Paradies usually test out new breweries whenever he travels, just to be more familiar with newer beer styles. These days, we've already heard of craft beer with hints of ube, kamote, and the like. They are just some of the fresher ideas brewmasters are getting familiar with. Engkanto, for its part, promises to experiment more in the future, too. And we say cheers to that. 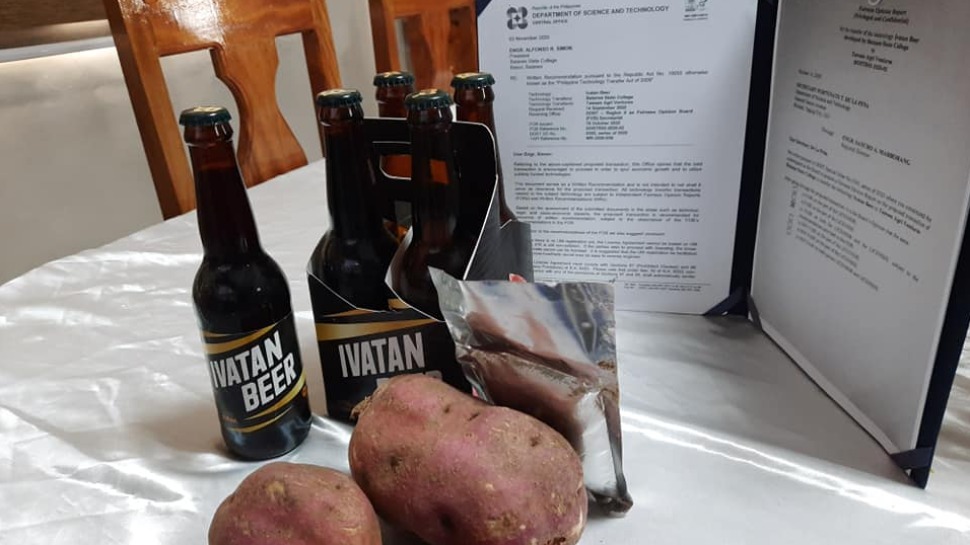 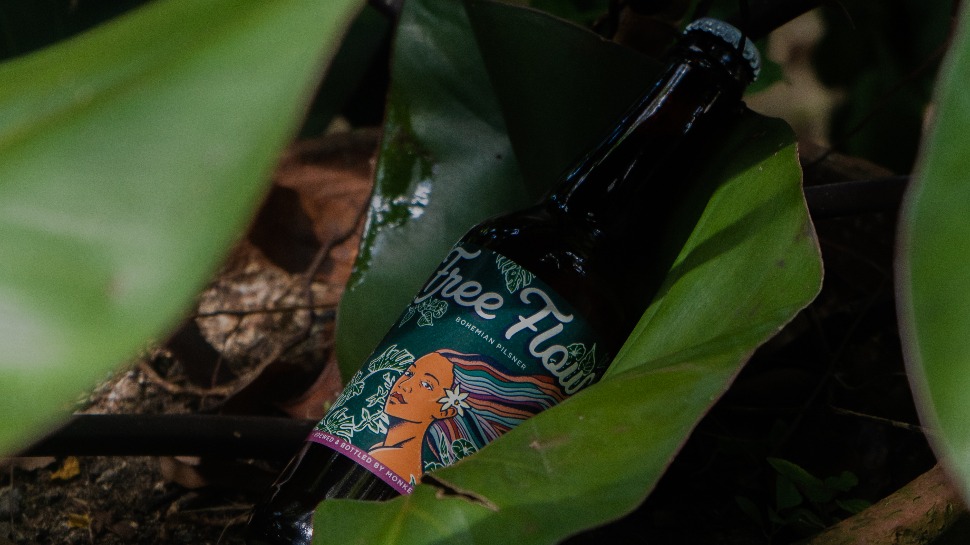 This Filipino Craft Beer Tastes Like Biscuit, And We Can't Get Enough of It
View More Articles About:
engkanto brewery
craft beer
The Standard
The Player
Engkanto Beer
beer
More Videos You Can Watch