Genetically Modified Golden Rice is Safe to Eat, the Department of Agriculture Says. Here’s What You Need to Know About It

But Greenpeace wants the Department of Agriculture to reverse its decision. 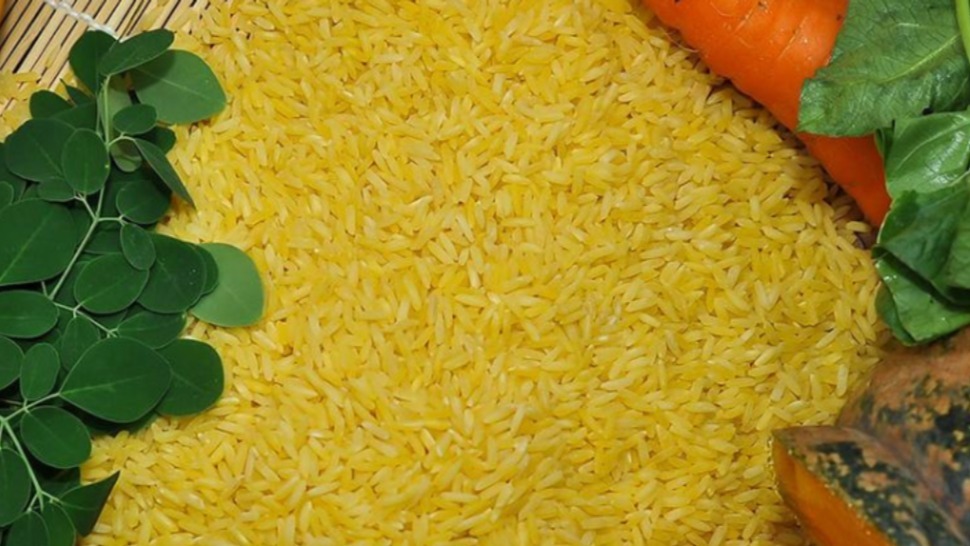 Golden Rice, or a genetically modified variant of the food staple, is as “safe as conventional rice,” according to a biosafety assessment conducted by the Bureau of Plant Industry of the Department of Agriculture (DA-BPI). This means that Golden Rice is approved for consumption as food for people, feed for animals, or for processing (FFP).

Golden Rice contains beta carotene, which is a rich source of Vitamin A. According to UNICEF, many children under five years old in the Philippines are severely deficient in Vitamin A, which affects their immune system and makes them vulnerable to diseases.

The hope is that consumption of Golden Rice can significantly reduce Vitamin A deficiencly, especially for those in lower-income brackets.

But not everybody is pleased with the regulatory approval.

Environmental advocacy group Greenpeace has petitioned the DA to overturn its decision, citing incomplete data and a lack of transparency. The organization has long campaigned against Golden Rice, saying it is “environmentally irresponsible, poses risks to human health, and could compromise food, nutrition and financial security.

So what’s the deal? Is Golden Rice really safe to eat?

“With this FFP approval we bring forward a very accessible solution to our country’s problem on Vitamin A deficiency that’s affecting many of our pre-school children and pregnant women,” said Dr. John De Leon, PhilRice executive director.

“IRRI is pleased to partner with PhilRice to develop this nutrition-sensitive agricultural solution to address hidden hunger,” said Matthew Morrell, IRRI director general. “This is the core of IRRI’s purpose: to tailor global solutions to local needs. The Philippines has long recognized the potential to harness biotechnology to help address food and nutrition security, environmental safety, as well as improve the livelihoods of farmers.”

The Golden Rice Humanitarian Board, a global body composed of experts in food technology and food safety and security, has also weighed in on the approval. In an interview with The Philippine Star, Adrian Dubock, executive secretary of the Board, defended the decision of the DA-BPI.

“Philippine regulators are very experienced in judging the safety of GM crops,w hich are in widespread use in the Philippines and which cause no harm and give farmers and the enviromment significant assistance,” The Philippine Star quoted Dubock as saying. “They examined in detail all the evidence submitted by the Philippine Rice Research Institute and the International Rice Research Institute and found that there was no potential to cause harm from Golden Rice consumed as food, or animal feed, including in processed form.”

In the statement, IRRI noted that Vitamin A deficiency among children aged six months to five years increased from 15.2 percent in 2008 to 20.4 percent in 2013 in the Philippines.

“The beta-carotene content of Gold Rice aims to provide 30 to 50 percent of the estiated average requirement (EAR) of Vitamin A for pregnant women and young children,” it added.

In addition, countries such as Australia, New Zealand, Canada and the United States have all approved Golden Rice as safe to eat.

It looks like scientific evidence is on the side of proponents of Golden Rice on this one, but we’ll be sure to look out if the DA-BPI will consider Greenpeace’s appeal to overturn its decision.