The company has big plans for the Philippines. 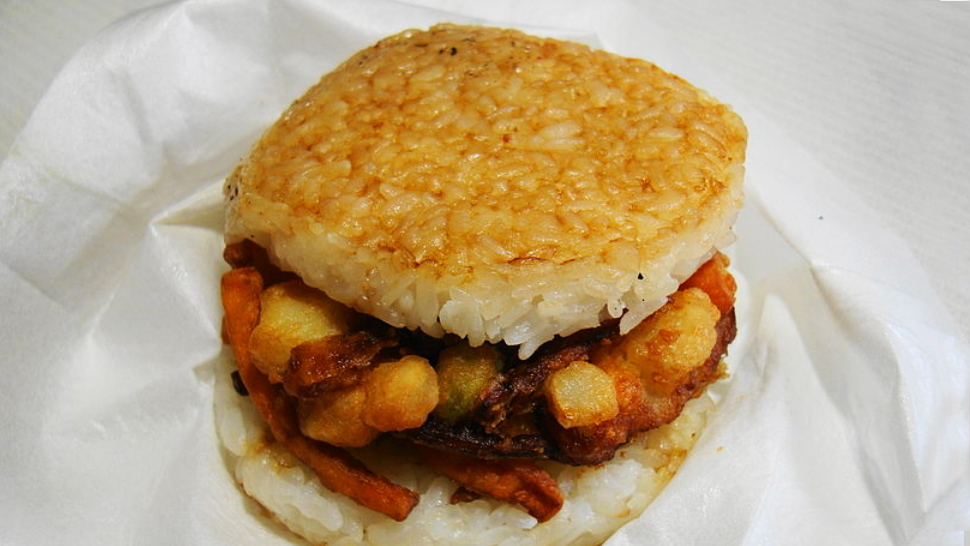 Manila has become quite the hot spot for new eating places—there's always to try in the local food scene. Lately, we've been seeing a lot of international burger chains—from Shake Shack's very first Manila outpost to In-N-Out's pop-up—and it looks like Japan-based burger chain MOS Burger is coming next!

According to an article on the Nikkei Asian Review, Mos Food Services and local company Tokyo Coffee Holdings are bringing MOS Burger to Manila, with its first store scheduled for a late March 2020 opening. This marks MOS Burger's first expansion into a new market in seven years.

MOS Burger first opened in Tokyo, Japan in 1972, and has since become Japan's second-largest fast food franchise after McDonald's Japan. They've become known for their rice burgers, which feature a mix of rice, barley, and millet formed into a bun then stuffed with a patty of ground chicken and daikon. Fun fact: MOS means "Mountain, Ocean, Sun."

Currently, MOS Burger has branches in Taiwan, Singapore, Hong Kong, Thailand, Indonesia, Australia, and South Korea. According to Nikkei, they hope to open 50 branches in the Philippines by 2027.