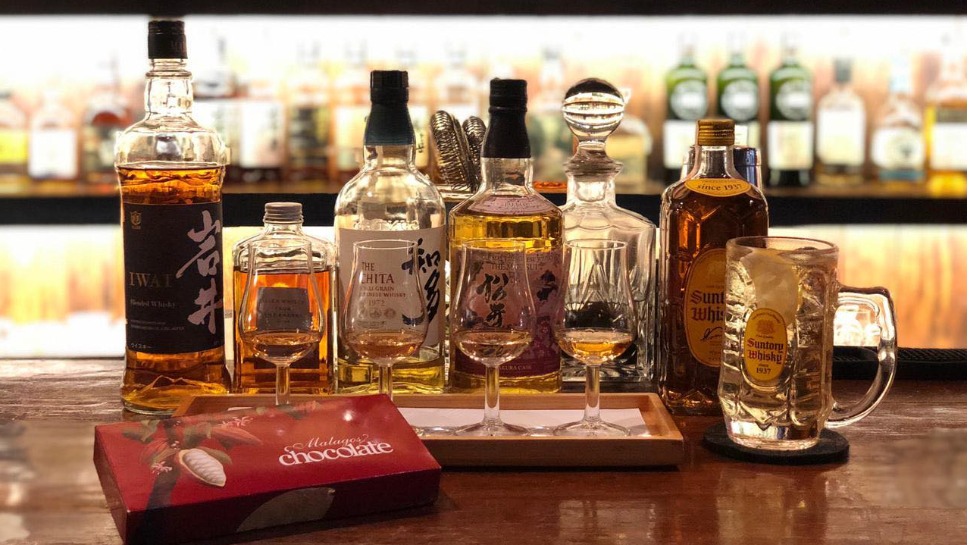 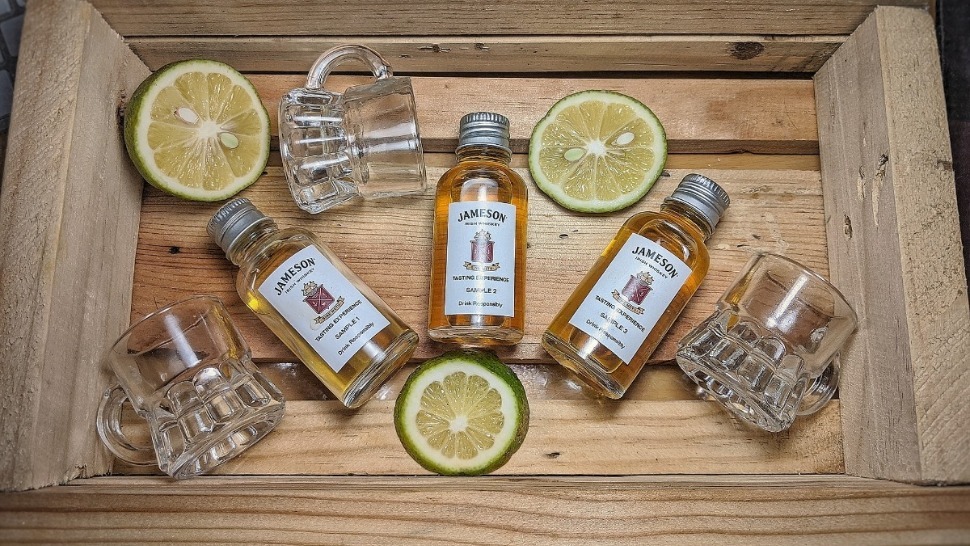 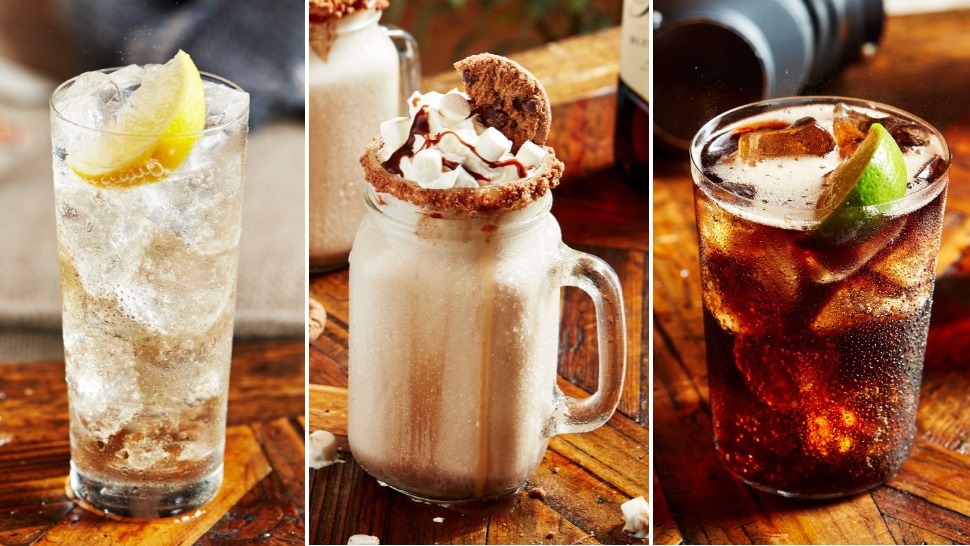 5 Ways to Drink Whisky in Summer
More from EsquireMag.ph 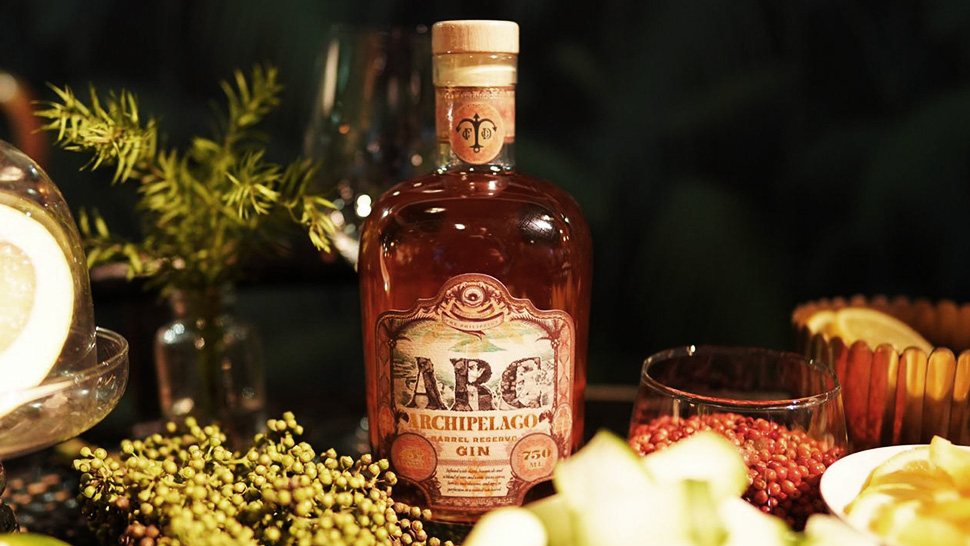