Reno Tells FDA: Sorry, Allow Us to Return to Market

The beloved liver spread brand has applied for registration. 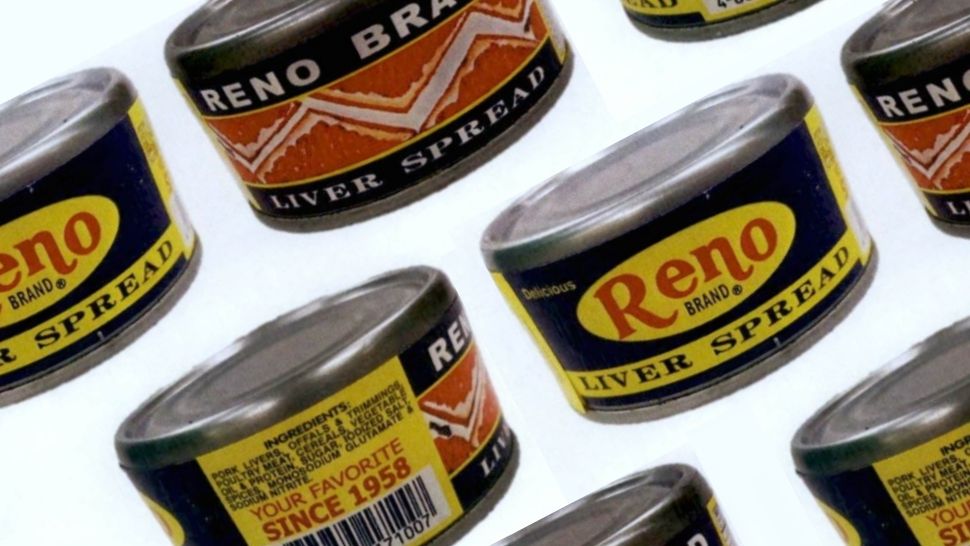 The maker of beloved liver spread Reno has applied for registration with the Food And Drug Authority, apologizing to the regulator for failing to comply with the requirement in time, FDA Director General Eric Domingo said Wednesday.

Until it secures a FDA product registration, Reno, which is used as a spread on bread and a thickener for tomato-based stews, cannot be sold commercially, Domingo told Teleradyo. Once all documentary requirements are completed and no violations are found, the brand can return to store shelves, he said.

The FDA found that Reno was told in 2017 to register with the FDA but failed to comply, until the missing requirement was uncovered in early 2020. Until 2013, when the Food Safety Act took effect, Reno only needed to register with the National Meat Inspection Commission, not the FDA.

Short on inspectors, Domingo said FDA inspectors thought a company as big as Reno would have complied, but it didn't. During random inspections, the food police goes for products that are either imported or packaged suspiciously.

"Sumulat naman sila at nagpaumanhin dahil hindi nga raw sila nakapagrehistro ng produkto nila (They wrote us and apologized because they didn't know that their product was not registered)," he said.

Under the Philippines' Anti-Red Tape Law, applications for government permits like FDA registration must be resolved in no more than 20 days, Marilyn Pagayunan, head of its Center for Food, earlier told reportr.