The Scotch whisky may be relatively new, but it’s big on flavor. 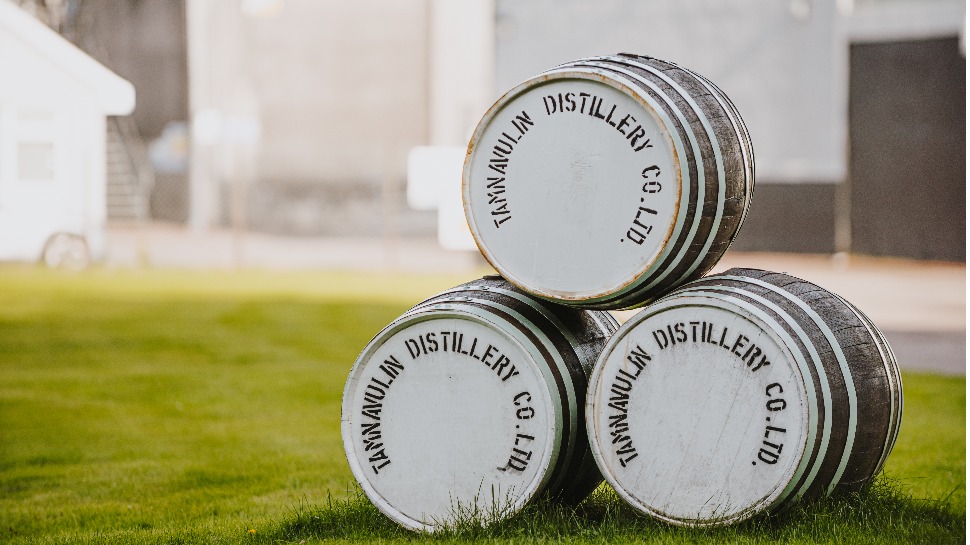 Many Scotch whisky brands pride themselves with over 100 years of history, but there are distilleries that may not be as old, but offer just as special a product. Tamnavulin is one of them.

Established in 1966 in Speyside, Tamnavulin is named after the Gaelic word for “mill on the hill.” During an exclusive virtual tasting, officials showed actual the woolen mill that still stands next to the distillery. It’s also near the Livet River, which is the source of the water that goes into the whisky.

Tamnavulin closed its distillery in 1995 for major refurbishments and reopened 12 years later, in 2007. The first whisky came out in 2016.

Like many craftsmen in Scotland devoted to the production of the so-called “water of life,” the craftsmen of Tamnavulin take their work seriously. They use only the best ingredients and combine it with age-old techniques to produce a whisky that toes the line between traditional and innovative.

“We’re proud to be a young distiller, because we have the freedom to experiment and keep up with how people are drinking today,” said Joanne Reavley, Tamnavulin distillery manager.

Whyte & Mackay Global Single Malt Whisky specialist Stephen Martin explained that Tamnavulin sourced casks from three individual cooperages (where barrels and casks are made) across Spain, which contributed additional notes to the single malt, including Sherry notes of raisin, vanilla, and orange.

Then it was time for the actual tasting. The first pour was the Tamnavulin Double Cask, which explained is the first single malt the distillery launched since the 1990s in celebration of its 50th anniversary. Matured in American Oak barrels, the whisky has notes of apples, toffee, and honey, as well as marzipan (almond with sugar or honey) on the nose. Swirling it around the mouth reveals notes of pear, creamy peaches, roasted pineapples, and dark sugar.

Meanwhile, the Sherry Cask Edition is also matured in American Oak barrels and enhanced in three different Sherry casks. On the nose are notes of banana, caramelized orange, and fresh ginger, which soon gives way to nectarines and hints of sticky toffee pudding, and Seville oranges.

The rise of Tamnavulin

A news release by Tamnavulin said that just three years after it was launched in the UK, the brand earned the distinction of being the fastest growing malt brand by value in Europe in 2019. It has grown 33 percent in terms of volume year on year and is now worth seven million pounds (about P450 million) in the UK. It is also the the number six malt and the number two contributor to UK Malt category growth.

Tamnavulin is now available in more than 10 markets globally including France, Belgium, Netherlands, Russia, and Taiwan and has more than 8,000 distribution points internationally.

In the Philippines, Tamnavulin is available at Landers Superstore.