Now, more than ever, it can be said with confidence: Whiskey is having a moment. As if out of nowhere and all of a sudden, young Filipino men—yes, even the impudent millennials—are trading in their craft beers and their tequila shots for a drink with a little more... finesse. Every guy you know is suddenly interested in taking long, thoughtful sips of brown liquor while seated on his father’s mahogany armchair, contemplating the meaning of life as a Miles Davis vinyl spins in the background underneath a stag head taxidermy fixture.

Unfortunately, more than 97.86 percent of these guys are pretentious douchebags (an actual statistic from a very reliable, peer-reviewed source), who are only looking to dive headlong into a trend they barely understand. But if you’d like to count yourself among the totally-real, empirically-measured 2.14 percent, it’s important to start at the beginning. Consider, for instance, these basic steps towards a better understanding of whiskey before buying a bottle.

Get Familiar With The Different Kinds

Understanding whiskey can be a dizzying affair for reasons other than inebriation. There are a lot of different kinds, and even more ways to appreciate them. But you can start with surface-level knowledge. A beginner would need to know that there are four basic kinds of whiskey based on the four most widely-used ways to produce it: Malt Whiskey, Grain Whiskey, Straight Whiskey, and Blended Whiskey. Each kind has typical tastes and textures assigned to it, but can also come from different regions, so variety is inescapable.

Of these four different kinds, you may hear of “Single Malt Whiskey” most often—this refers to Malt Whiskey that’s entirely from a single distillery. It’s also important to keep in mind the foremost countries-of-origin: Ireland, Scotland, America, Canada, and Japan. The same is true here: the whiskies of each country have their own typical characteristics, but ultimately, one Irish distillery can produce whiskey that tastes entirely different from another one in the same region, so nothing is too clear-cut. Furthermore, on the nuance between whiskey and whisky: Spell it with an “e” if its country of origin starts with a vowel (Ireland, America).

Reducing a drink’s quality to a matter of its age is a slippery slope based on novelty. If, for example, a whiskey spends too much time in its oak cask, it tends to get a little too sharp of taste, and ”too much time” can be as little as 10 years in warm climates, but as much as 25 to 30 years and beyond in colder ones. Age really is just a number, even in the case of whiskeys.

Be True to Your Palate

It’s easy for a beginner to feel insecure when surrounded by more knowledgeable whiskey enthusiasts. But don’t give in to the pressure. When discussing (or even just thinking about) what you smell or taste in a certain whiskey, be honest. Too often, guys claim to taste “a hint of peaty caramel” where there isn’t one; just for the sake of conversation. This never works, and it helps no one.

Visit Whiskey Bars To Figure Out Your Tastes

As you may have figured by now, whiskey is a very subjective field of interest. Too many factors play a part in the way whiskey tastes, which makes it difficult (if entirely futile) to set rules and guidelines. It’s very much a matter of exploration, in that sense, so the most important part of the learning process is going out there and drinking some damn whiskey. Before you shell out the cash for a bottle of your own, make the rounds first, and figure out what you like by drinking different kinds at different bars.

Drink With Other Whiskey Enthusiasts

No one learns the ways of whiskey in a vacuum. Once you’ve studied the basics and figured out your own tastes, further learning is best achieved through and with other people. And besides—half the fun of whiskey is actually drinking it, and no matter how cool you think you are when you’re sipping a Japanese single-malt alone in a dark room, drinking is always more fun with other people. Seek out the advice and company of others in bars or in whiskey-related events like, say, Esquire’s Whiskey Wednesdays.

Esquire’s Whiskey Wednesdays, is a new Esquire signature event series that we’ve put together in partnership with Globe Platinum. Whiskey Wednesdays celebrate the profound virtue of having a good drink with even better company in the middle of the workweek—just because. The first evening of the series took place last April, with a small gathering of our friends and partners at 1824, a cigar and whiskey bar in Discovery Primea, Makati, where we all had our fill of fine liquor while hanging out and catching up.

Wednesday proved as good a day as any to sit back at an intimate hotel bar and indulge in some truly excellent whiskeys. Among these were a Balblair 99, The Arran Sauternes Single Malt, a Tobermory 15 years, and a Glenfarclas 17 years. Guests took time, of course, to taste each whiskey individually, as we discussed all the notes, nuances, and stories behind them. This, as we’ve mentioned, is how you really learn about whiskey. 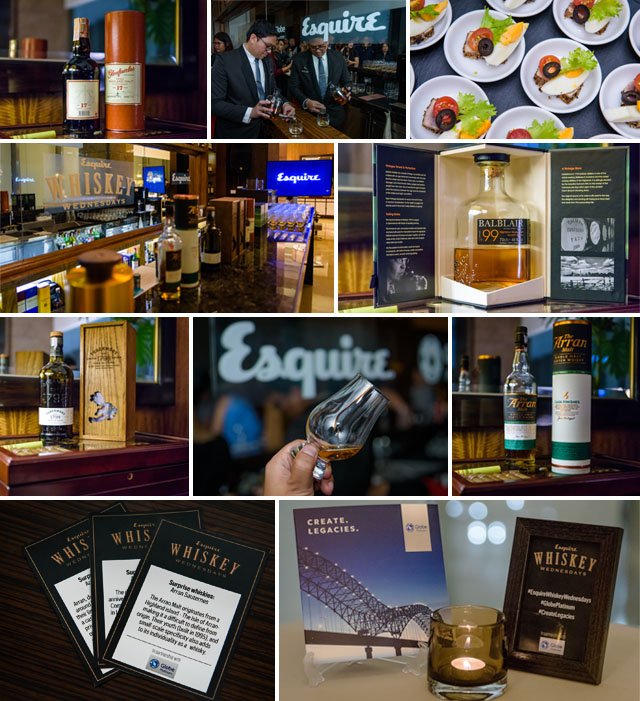 We were joined that night by a crowd of our partners, including Globe Telecom’s President and CEO, Ernest Cu, with Albert De Larrazabal, Issa Cabreira, and Coco Domingo; as well as Megaworld’s Senior Vice President, Kevin Tan, and CEO of Foodee Rikki Dee. Also present that night were award-winning photojournalists Carlo Gabuco and Veejay Villafranca; chef and restaurateur JP Anglo with Camille Malapas; and entrepreneur and presenter RJ Ledesma. They, like everyone else in the room, were treated to their fill of good food, fine whiskey, smooth music, and an easy end to hump day. During the event, Globe also took the opportunity to share details of ThePlatinum Plan: Globe’s most complete mobile offering that now comes with Priority Network service and All Month Surf package, with all who attended. And if that wasn't enough, one lucky gentleman even went home with a brand new Huawei P10, raffled off by Globe. 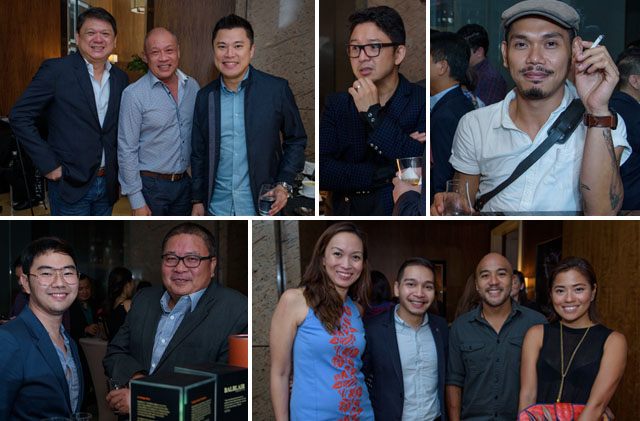 Esquire’s Whiskey Wednesdays are among the many exclusive lifestyle events that Globe Platinum subscribers are afforded full access to. Learn more about the Platinum Lifestyle and its top-of-the-line offerings by visiting its website. 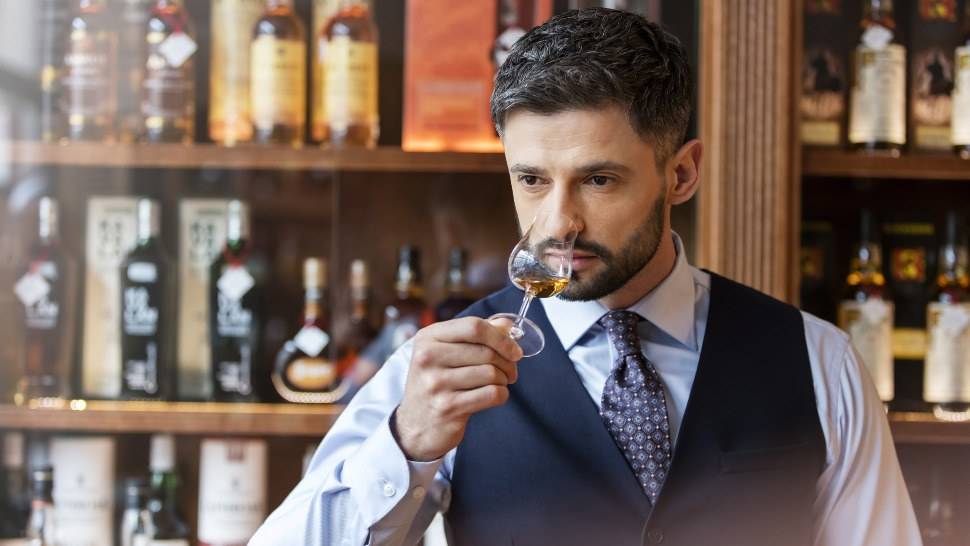