Behold, a Philippine-Made Plant-Based Meat for the Conscious Carnivore

This plant-based meat is made for Filipinos by Filipinos. 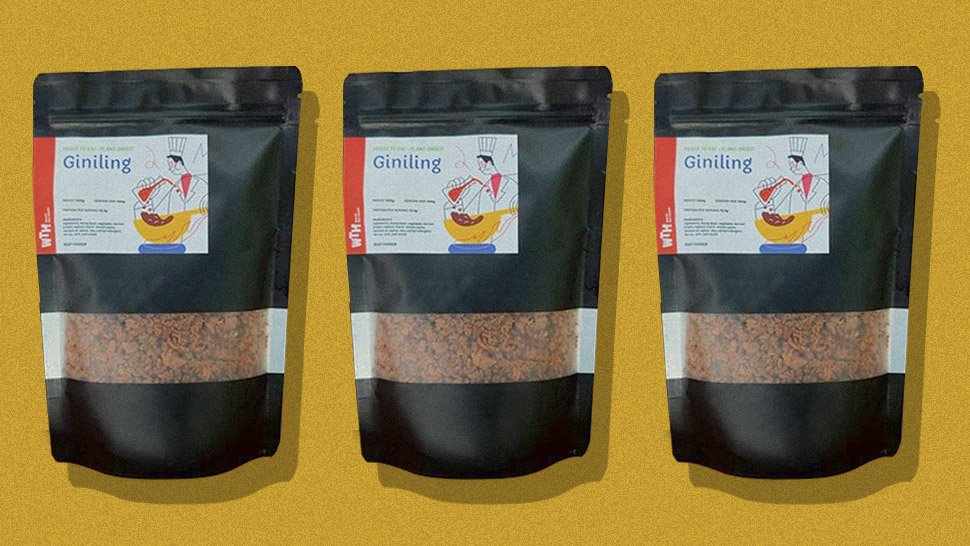 Becoming environmentally conscious has everyone taking little steps to save the Earth, from using metal straws to submitting to wearing sustainable style. There's another relatively simpler measure, too: eating smarter.

The production of meat is a major driver of global warming. Animal farming, beef particular, creates significantly more greenhouse gases than plant products. Agriculture has also been proven to be a big contributor to the loss of wild areas and wildlife. More studies have also already revealed the positive impact of a largely plant-based diet in terms of delaying Earth's destruction.

We've been trying to be more environmentally friendly in our diets (read: The Best Meatless Burgers When You Want to Save the Planet), but the road is long and the options few.

The entry of Beyond Meat in the Philippine market last summer has given Filipino carnivores the option to include plant-based meat in their diets. The Los Angeles-based company started in 2009 and was funded by Bill Gates and other major companies. It began selling mock chicken in grocery stores in 2013 then added plant-based beef in its portfolio a year later. Currently, it is the best-performing IPO of 2019 and one of the best of all time. A similar product called Quorn was launched in the Philippines in 2017. Though not plant-based, Quorn uses fungi to recreate the feeling of meat. It describes itself as a "meat-free protein."

Following suit is WTH Foods (that's Worth the Health Foods), a Filipino-based company that has also come to the conclusion that less meat is better for the world. Stephen Co, also the brains behind craft beer brand Nipa Brew, is convinced that plant- and cell-based food innovations are key toward a future that's more food-secure and environmentally responsible: "There’s unquestionable data that the world’s massive appetite for animal meat is detrimental to the environment. Being one of the most populous countries in the world, the Philippines has one of the highest meat consumption in Southeast Asia."

He tells Esquire that plant-based meat substitutes have existed for centuries, but many Filipinos find them uninteresting. "At WTH, we aim to create plant-based meat that is more approachable and accessible to Filipinos, in terms of taste, availability, and price," Co says.

WTH's first product is or ground meat made of mung bean flour, texturized vegetable proteins, tapioca starch, coconut oil, tomato paste, and spices. "It’s a cooked food product, so it’s ready-to-eat and easy to use with familiar Filipino dishes," he adds. The next step, according to him, is to create a product that's purely local in terms of ingredients.

Co reiterates that it doesn't intend to convert carnivores to vegetarianism or veganism. What WTH does is introduce plant-based meat substitutes that are familiar, delicious, and nutritious.

WTH Giniling currently costs P200 for a 250-gram pouch, but Co aims to lower the price once the brand scales up production.