Look Who’s Back: Xaymaca in Timog Has Reopened 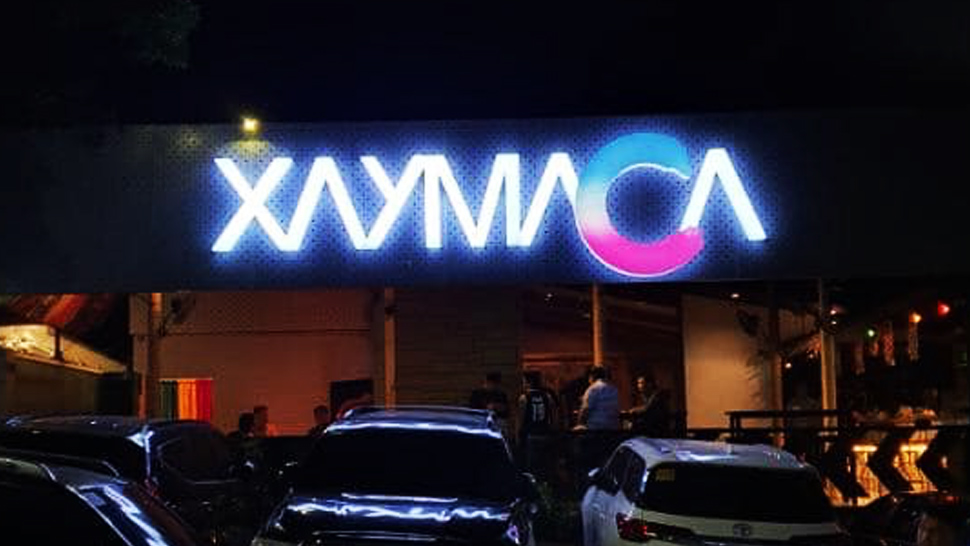 A long, long time ago, like, say, 15 years ago, there was a bar along Timog Avenue called Xaymaca. It was a typical watering hole that served cheap beer and greasy food, but mostly it became popular for hosting gigs from a lot of great bands of the era, particularly those that played reggae and ska music.

Bands like Brownman Revival and Session Road were practically mainstays at Xaymaca, attracting loyal fans week after week. Then of course, the music stopped, as it often does, and the Xaymaca closed in the early 2010s.

Until it reopened on Thursday, February 6, that is.

A Facebook post by Chef Francis Lim confirmed that the famed restaurant-bar is back in business, with one of its old regulars, Brownman Revival, playing for guests.

We’re in touch with Chef Francis and some of the owners about what happened exactly and what made them decide to reopen. Will update as soon as we hear from them.