Or part of it, anyway. 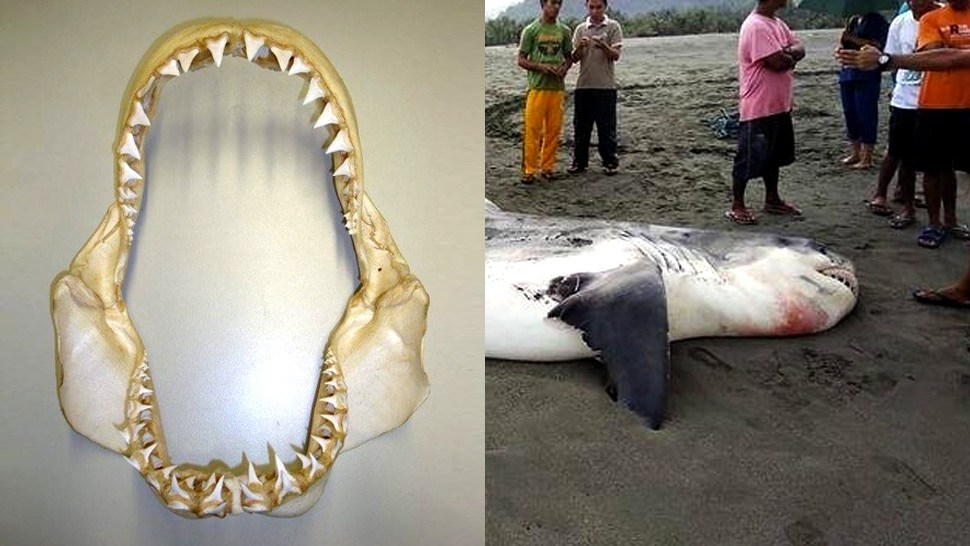 The great white shark (Carcharodon carcharias) likes to hang around the coast in oceans in many parts of the world, but not in the Philippines. So when this species of large mackerel shark was found on the beach of Barangay Lobbot, Dipaculao, Aurora on January 24, tourists and locals were surprised and it immediately attracted national attention. It wasn't the first time that this marine animal has been spotted in our waters, said non-government organization Marine Wildlife Watch of the Philippines, but it is the first time that local authorities can preserve parts of the specimen. For this reason, the National Museum of the Philippines sought the permission of the Municipal Government of Dipaculao to retrieve the jaws and teeth of the great white shark for the purpose of displaying them at the soon-to-open National Museum of Natural History. 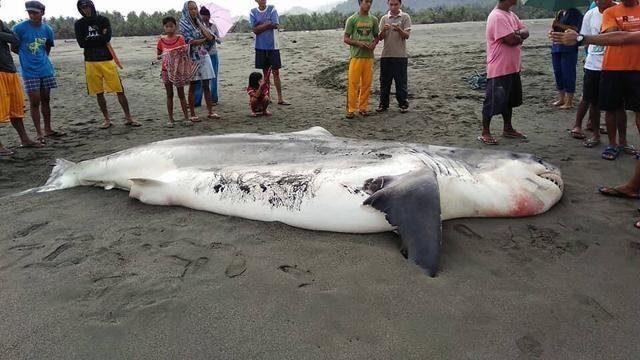 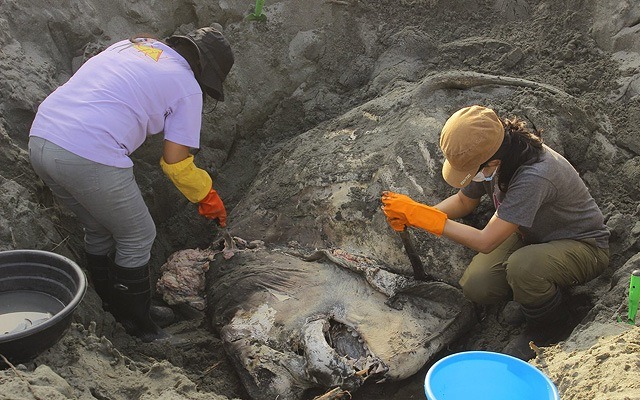 The National Museum team removing the head from the decomposing body 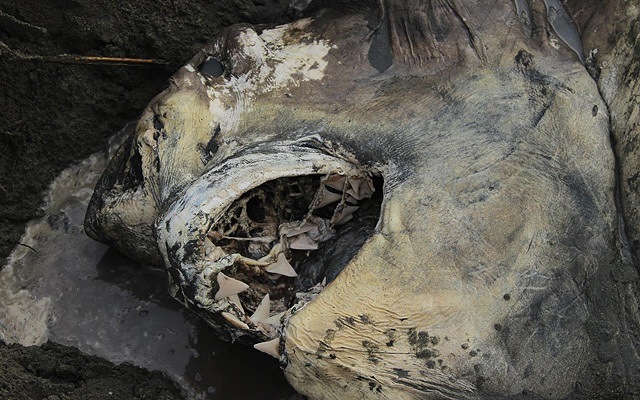 To avoid health issues, the shark was immediately buried on the beach when it was found on January 24. The body has heavily decomposed after just one week. 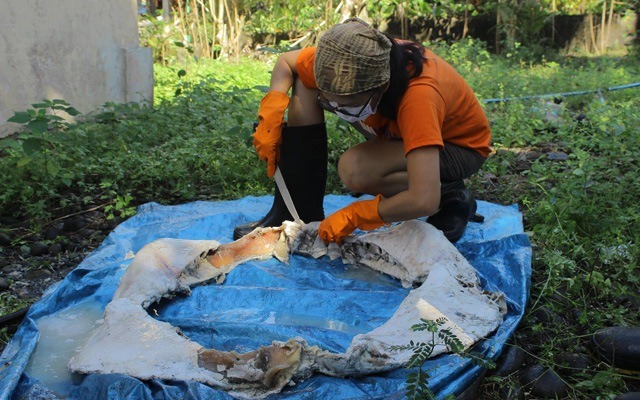 The National Museum team led by zoologist Dr. Jo Marie Acebes exhumed the buried Dipaculao great white shark at the beach. The plan is to reconstruct the specimen following methods used by the Australian Museum in Sydney. The female remains were found to measure 5.15 meters, with jaws at 70.1 centimeters and has over 50-razor sharp teeth. 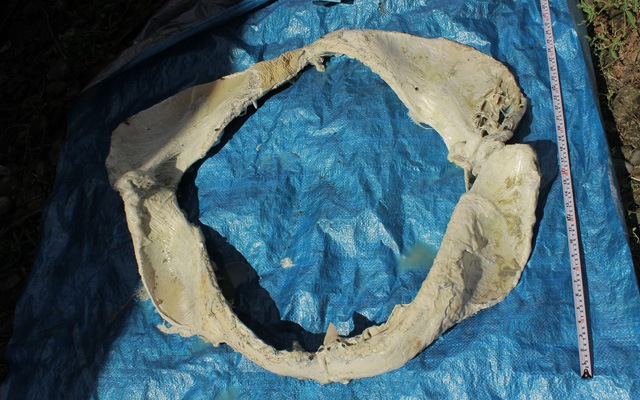 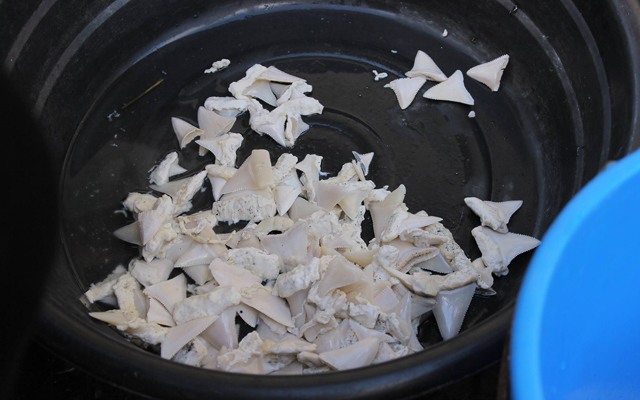 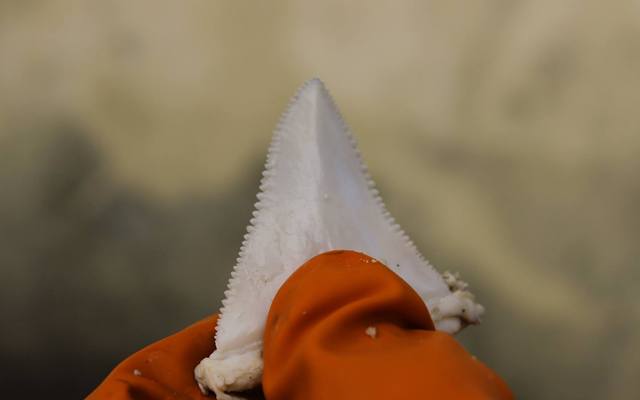 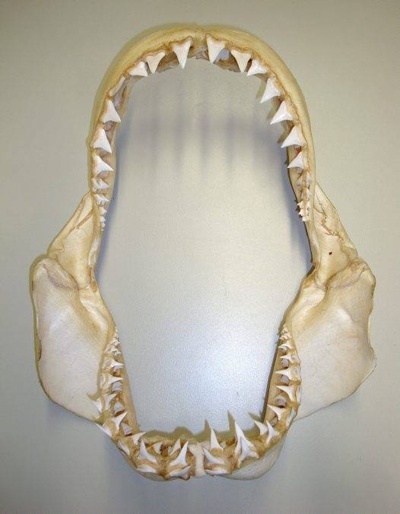 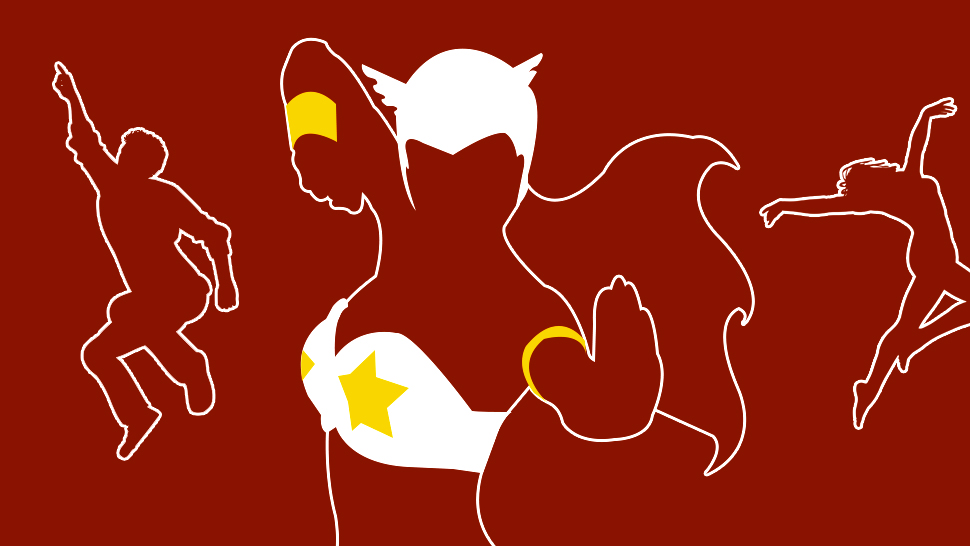 Darna Is About to Become a Dance Musical 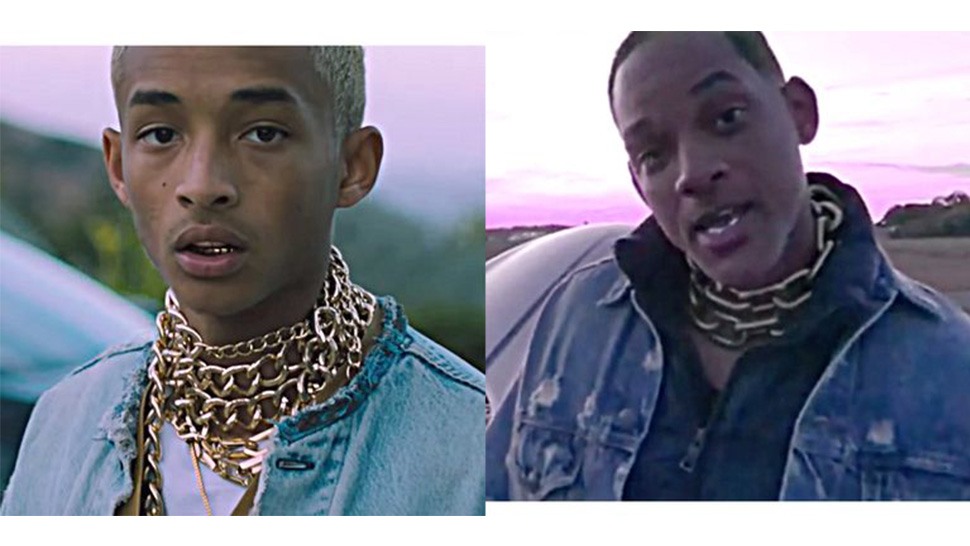