Real estate, jewelry, financial investments and cash are the most preferred investments 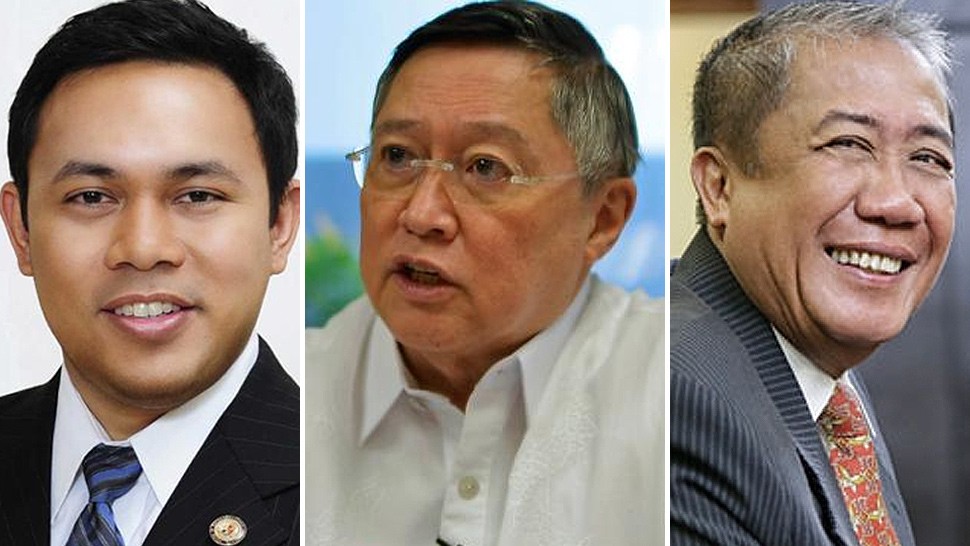 When it comes to asset allocation, the three richest cabinet members of the Rodrigo Duterte administration have different strategies—at least based on their submitted statements of assets, liabilities and net worth (SALNs) for the year 2016.

Public Works and Highways Secretary Mark A. Villar is the richest cabinet member, with a net worth of Php1.4 billion. He is also the only cabinet member who’s worth more than a billion.

Villar’s SALN doesn’t contain a lot of details, except that he invests more of his assets in other real and personal properties compared to land and real estate. That comes as somewhat of a surprise since the main business of the Villar family-owned Vista Land and Lifescapes Inc., founded by his father, former Senator Manuel Villar, is property development.

The younger Villar invests only nine percent of his wealth to real properties, which are composed of four condominiums and two house and lots in Metro Manila. He also has one listed property in California.

The remaining 91 percent are invested in personal properties—although his SALN didn’t detail its components. He also reported Php14.5 million worth of liabilities.

Finance Secretary Carlos G. Dominguez III ranks second with a net worth of Php351.9 million. He didn’t list any liabilities.

Unlike Villar, Dominguez prefers intangible assets to real estate and personal properties such as jewelry and vehicles. Dominguez’s investments in stocks and loans make up 47 percent of his total asset value at Php165.6 million, while his cash and assets under other financial instruments take up 33 percent, or Php115.9 million. His jewelry, art, vehicle and other collections only take up four percent.

Real properties only come in third in Dominguez’s asset portfolio at 16 percent, which is composed of five agricultural lands in Davao region, and one each for residential and commercial use in Cagayan de Oro City. He also has a listed house and lot property in Portland, Oregon in the US.

Arthur P. Tugade, the third richest cabinet member, listed no real property in his SALN. The Department of Transportation secretary instead maintains bulk of his assets, at 40 percent, in cash and bank accounts amounting to Php121.3 million. Like Dominguez, he also invests a sizable amount in stocks and bonds, which amounts to Php115.3 million or 38 percent.

Moreover, Tugade allocates 19 percent of his wealth to furniture, jewelry and antiques, amounting to Php58 million. He also has four listed vehicles, which are valued at Php7.4 million. Like Dominguez, Tugade didn’t list any liability.

Although their asset portfolios are different from each other, one similarity of these three richest cabinet members is having numerous business interests.

Dominguez has the most business and financial interests among the three, with connections as a shareholder, director or member of 27 companies. Villar comes next with 14 business connections, while Tugade has 11.

Like income distribution in the rest of Philippine society, wealth is also highly concentrated even in the Cabinet. The total net worth of the currently serving 22 Cabinet members whose 2016 SALNs were filed with the Office of the President as of August 2017 reached Php2.8 billion, excluding those of wealthy department secretaries who resigned last year. However, the combined wealth of the three richest Cabinet members—Villar, Dominguez and Tugade—makes up more than 70 percent of the total. 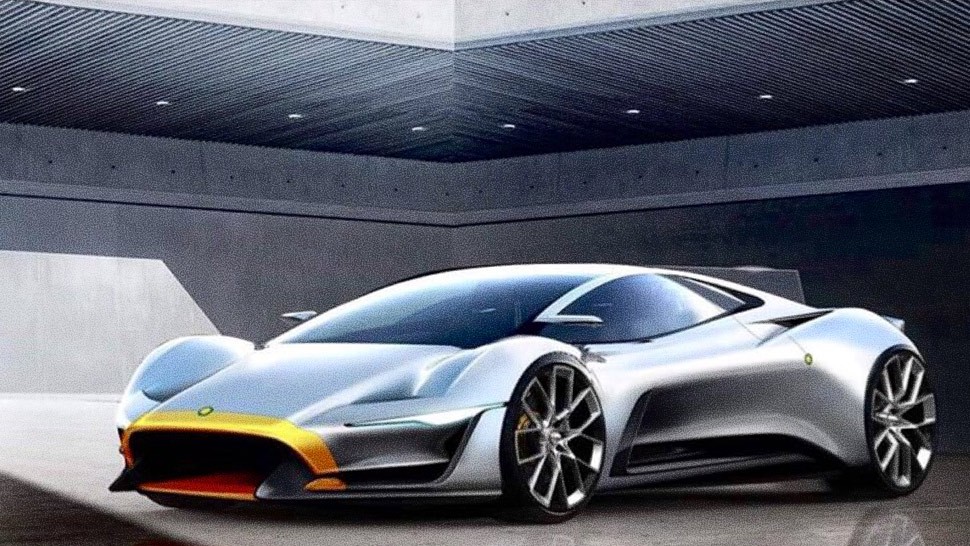