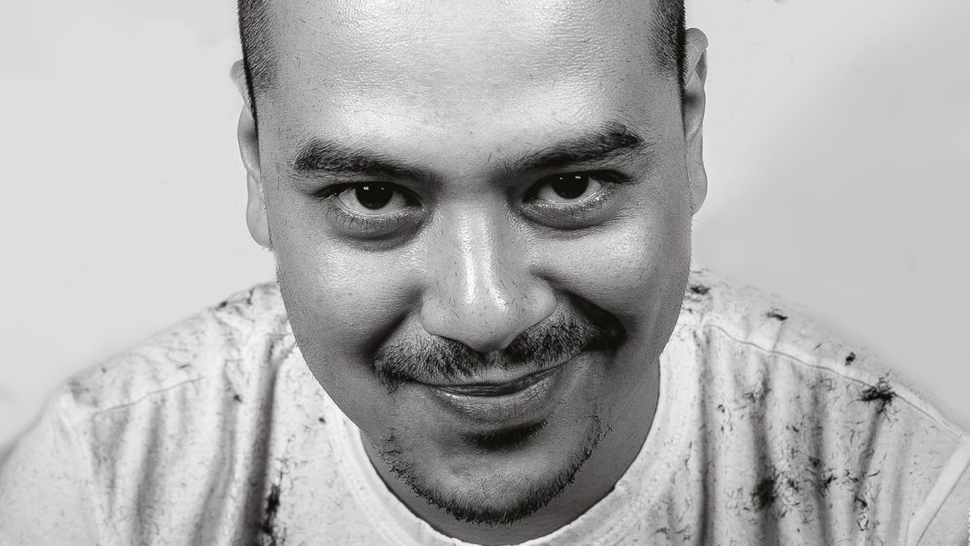 In this world of fake news and real anxiety, a true enigma is a rare and welcome thing. Take the case of one John Lloyd Cruz, star of several rom-coms, three-time cover star of Esquire Philippines, artist, art fiend, and lately, if his newsfeed is anything to go by, just plain fiend.

Eighteen months after a much-publicized breakup with actress Angelica Panganiban, the 34-year old Cruz has been captured in a range of interesting situations with bombshell Ellen Adarna, 29, who appears with him in the ABS-CBN sitcom “Home Sweetie Home.” The Instagram posts range from innocuous two-shots and three-shots (featuring various friends and conspirators) to, more recently, images and clips that catch JLC in weirder situations: there are three clips of him shirtless, holding a cheap kitchen knife point-down in the air, and dropping it on the wooden bench in front of him as he pronounces: “This is paradise.”

The first two attempts are failures, but on the third, Cruz scores, successfully implanting the knife with its own gravity. This third take is also differently angled—we can make out a partially obscured Ellen Adarna behind him, giving us visual and final confirmation that that was indeed paradise.

The Instagram posts range from innocuous two-shots and three-shots (featuring various friends and conspirators) to, more recently, images and clips that catch JLC in weirder situations

As expected, these videos, taken and posted by a third party, were quickly shared in social media, where they gathered both positive and negative comments from followers and fans—but mostly positive, especially after Cruz posted an apologetic statement a day or two after the videos were posted:

Comments on this post range from “hello my idol basta ako nauunawaan kita at never na nagbago ang paghanga ko sa iyo, isa lang advice ko sa iyo pataba ka ng konti ha. ingat my idol” to “Im ur big fan since college i was there when you and sarah had your first movie. Im also a big fan of bea and john lloyd tandem. Until now that i have children i still admire you. Kaya kahit anu pa nkita ko na kumakalat n video i dont mind because i know youre a good person. Still support you lloydie!!!!! Love lots!!!!!”

Today, about a week or two after the videos surfaced, it seems that the issue has been laid to rest—and unlike that impenetrable and unknowable experiment with the knife, it also seems that Cruz only ever needed one attempt at gravity to completely regain his audience’s trust. And there’s really no problem with that. Imagine what kind of footage of ourselves would be out there if there were cellphone cameras pointed at us all day—during our ugliest and most despicable moments. Remember that time you bribed the MMDA officer? Or heavily flirted with that woman who isn’t your wife?

A quick survey of comments from fans (including fans of Ellen Adarna and the newly-christened “Team Elloyd”) shows that most Filipinos understand that everyone needs a break and that life does contain some raw beauty that deserves to be revealed.

Is this paradise, then? Or is this still a place where only handsome superstars and dimpled leading men deserve our understanding?

Take the case of a less-enigmatic individual: one Christopher Lao, who, seven years ago—as we are sure many of you have totally forgotten—failed on his very first attempt to drive through the rising floodwaters at an intersection coincidentally not far from ABS-CBN. Captured on live TV, his reaction to his sudden situation was less-than-perfect and almost mystical: “I was not informed.”

Public reaction to his statement was overwhelmingly negative and vicious—going as far as mocking his physical appearance. Mr. Lao, who was a law student at the time, suffered great emotional and physical distress, and almost did not take the Bar exam. 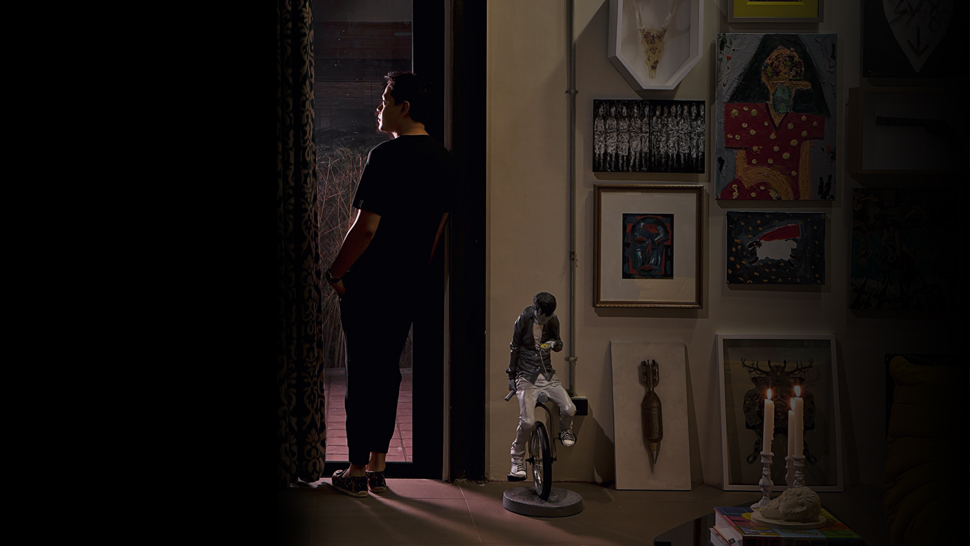 There are a million Christopher Laos are out there—yet to make fools of themselves, about to make uninformed decisions about the world—for every John Lloyd Cruz who has had the position to earn the audience’s trust with a long career as a box-office hero in movies with happy endings.

And every time something like it happens, it is hoped that the world sees in that everyday person what it sees in Cruz: a person larger than a flat and expected character, capable of looking silly or making mistakes, capable of starring in a story that goes beyond easy closure. Maybe this is the paradise we should aim for. 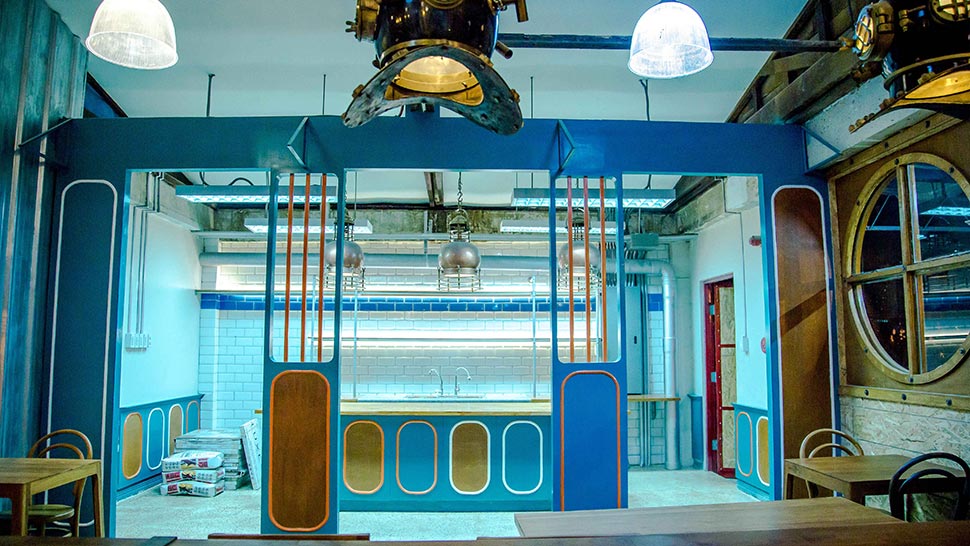