Spanish Films, Spies and Superheroes: What to Read and Watch This Month According to Jessica Zafra

Our resident devourer of pop culture has Almodovar and Spanish novelists on her mind this month. 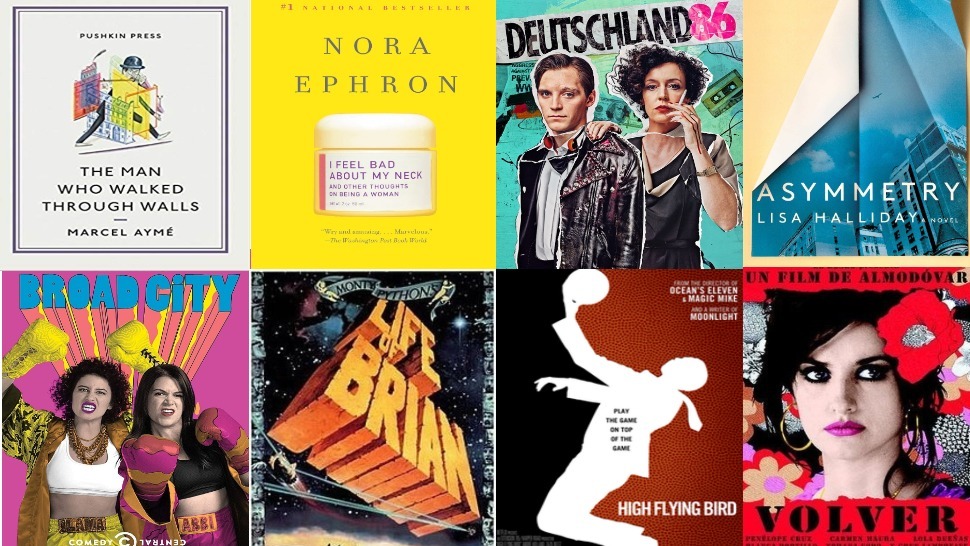 I Feel Bad About My Neck by Nora Ephron

“Medusa” in The New Yorker by Pat Barker

I was going to Spain and realized I had no idea what contemporary Spanish writers sound like. They’re fearsome.

“The Memory Movement” in Granta 105 by Jeremy Treglown

How the Spanish are grappling with the unpleasant truths of their civil war and the Franco regime.

The Man Who Walked Through Walls by Marcel Ayme

The first Ayme story I ever read was “Grace,” in a freshman English textbook. I never forgot it. Decades later I got around to reading his other stories, and they’re wonderful.

I don’t watch basketball, and talk of sports contract negotiations makes my mind wander, but Steven Soderbergh’s sports drama feels so urgent that I actually cared.

The second season of the hit German spy series opens in South Africa in 1986. The anti-apartheid African National Congress (ANC) is in a strange alliance with the communist East Germans, who are broke as the Soviet Union is collapsing, and trying to sell arms to the ANC’s enemies. This sort of confusion is perfect for our hero Colibri (Jonas Nay), a double agent turned triple agent turned quadruple…I’ve lost count, but it’s so compelling a whole day passed without my noticing.

A collection of vignettes about the day to day lives of a group of people just trying to get by in Madrid in the years following the civil war.

The actual fighting may be over, but the civil war continues among the people in a small Spanish village. In the aftermath of upheavals there must be a reckoning—something we never get around to doing because we all just want to be friends again, but that’s a subject for a much longer piece.

A subplot involves the stolen draft of a novel, which has the plot of Almodovar’s later movie, Volver.

After Season 6 I told myself, “The annual Game of Thrones season can NOT be the high point of your year.” I’m working on that, but this is the final season so I’ll allow myself to get too intense about a tale of dragons and queens. Remember in earlier seasons when GoT was denounced on a weekly basis for misogyny? It turns out that the true badasses of Westeros, the people in charge, are women. Now we understand why Arya had to go through that torturous training that at one point required blindness. We see how Daenerys wasn’t just born for the Iron Throne, but has earned it. We see that Sansa who used to be a wimp and a political pawn to be traded, has become her own, fierce person. We cheered as Brienne finally got the respect she’s always deserved. And we get why Cersei’s a conniving bitch—she had to be to get where she is. We can read GoT as a catalogue of all the shit women have to put up with before they can become truly and fully themselves.

Monty Python’s The Life of Brian

The adventures continue for Abbi and Ilana, two constantly broke and stoned millennials living in Brooklyn.

The culmination of a 22-movie series is a deeply satisfying combination of storytelling and fan service. It’s a ten—no, eleven—year emotional investment that pays off so handsomely, maybe I should stop watching Marvel movies because it won’t be the same, they’ll never have that configuration again. That’s all I will say until I see Endgame again on IMAX.

Happy As Lazzaro by Alice Rohrwacher

You’re in the mood for an out-there comedy about Wall Street: Black Monday. Don Cheadle is hysterical.

You love Alfonso Cuaron’s movies and are a completist: Solo con tu pareja, his first movie.

You want to see what drives a man to climb a nearly one-kilometer vertical rock face without ropes: Free Solo. My question wasn’t answered, but the last 20 minutes are heart-stopping.

An Acceptable Loss. Inside this predictable thriller about a whistle-blower is a nastily great performance by Jamie Lee Curtis as the President of the United States. She’s certainly more qualified than others. 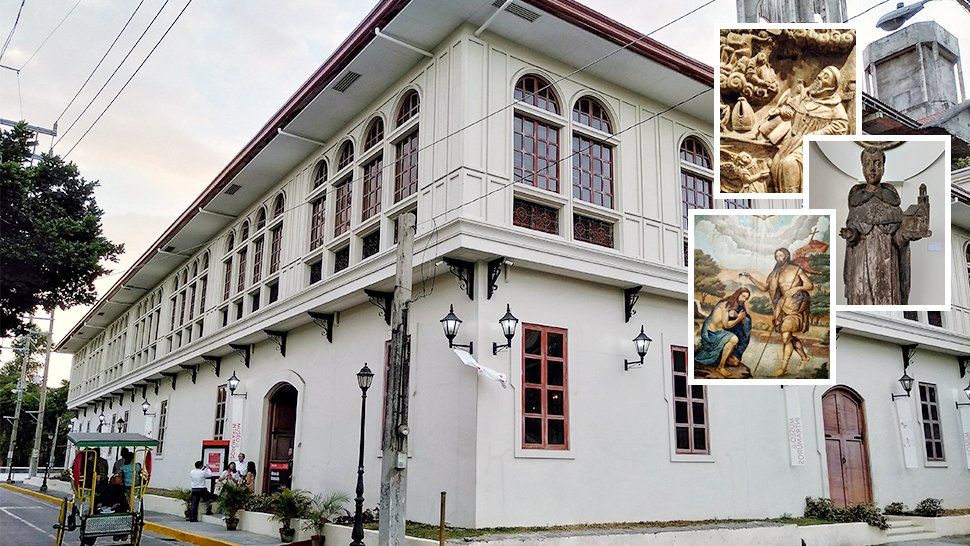