When Kris Aquino Namedrops Products in Her Posts, Is It Good or Bad for the Brands? 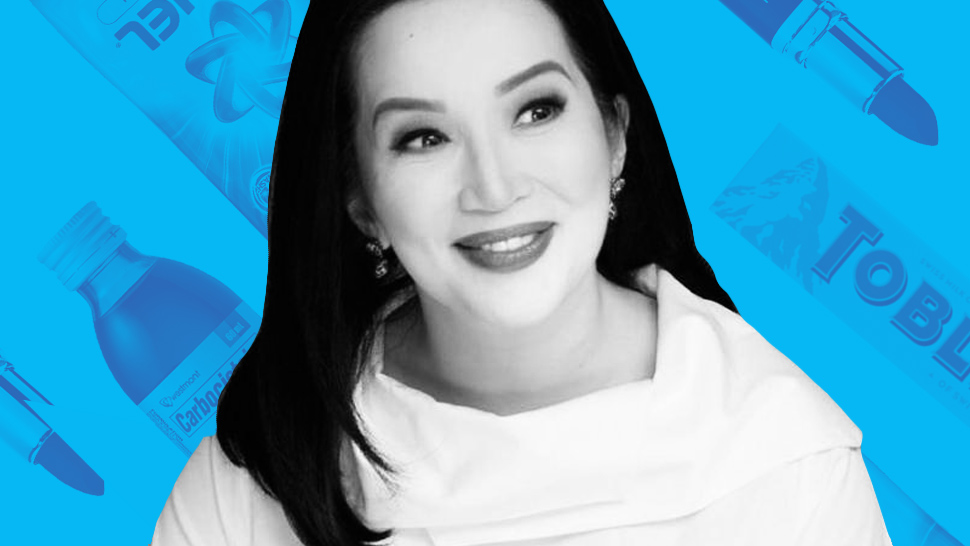 Kris Aquino is a celebrity endorser who has established a unique position as an influencer in both traditional and digital media. These past few days, she has shown once more she is truly the “Queen of All Media.”

It began on April 19 when Aquino wrote a strongly worded Instagram post against her former husband James Yap: “You are missing out on experiencing what a caring, generous, polite and lovable boy Bimb is—and it is your loss.”

But what truly interested public relations experts was what she wrote next after criticizing her former husband for what she thought was an insincere greeting. “I am ready to be bashed for washing our dirty laundry (of course with Ariel Antibac with the power of Safeguard) on IG (Instagram) but this mother has had it with half-truths and hypocrisy and she needed to make a stand for truth,” she said.

What caught the attention of PR specialists was her masterful move of mentioning products she’s endorsing while unleashing fury online.

Aquino has been a long-time endorser of Procter & Gamble’s laundry detergent brand, Ariel.

Three days after, Aquino posted yet another controversial caption on her Instagram account again, this time against TV broadcaster Korina Sanchez after featuring Yap in her show, Rated K, on Sunday.

The post was met with mixed reactions, prompting several netizens to leave comments on her Instagram account, which Aquino gamely replied with special mentions of the brands she’s advertising again.

She went on to mention three other brands in three separate comments: cosmetic brand Ever Bilena, chocolate brand Toblerone and pharmaceutical company Unilab.

Do mentions of brands while engaging in a public fight online with a former spouse or a former colleague help promote those products? 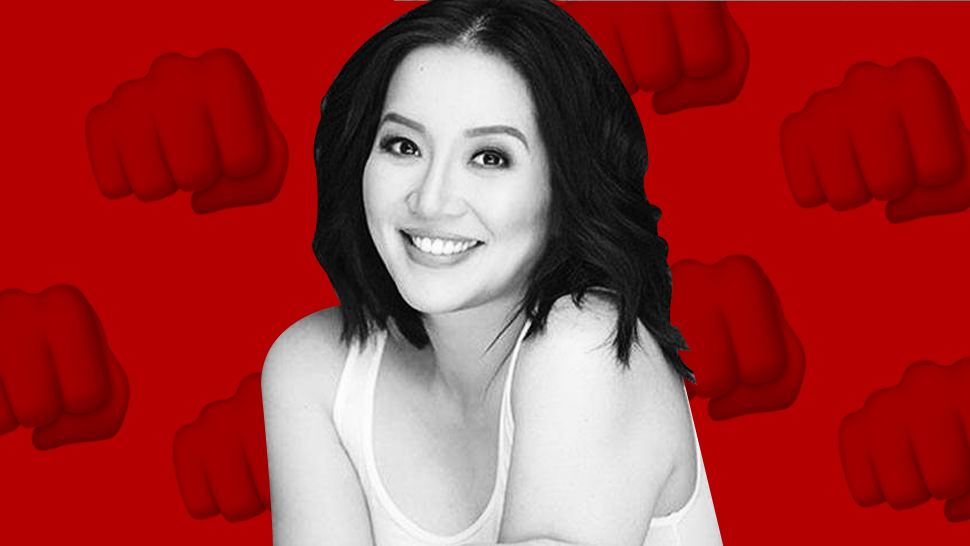 A veteran PR manager said that such moves can do more good than harm as celebrity mentions have more mileage value than a paid commercial.

“For some brands, the more mentions the better so long as they’re not done in a negative light,” said the PR expert who refused to be named. “Most Filipinos will take these mentions in a lighthearted way."

“She’s a brilliant influencer,” said the PR manager. “She knows the pulse of the market.”

Love her or hate her, one can’t deny Kris Aquino’s influential power. 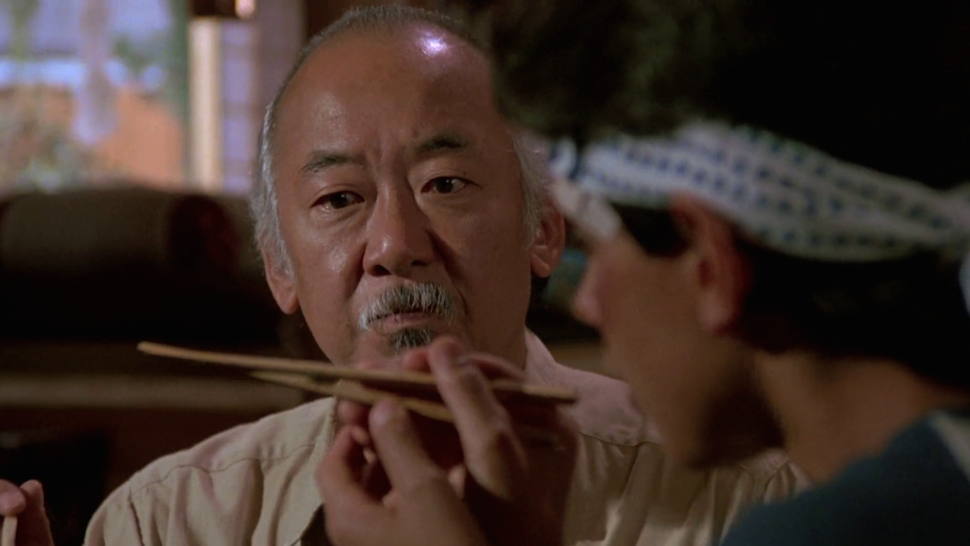 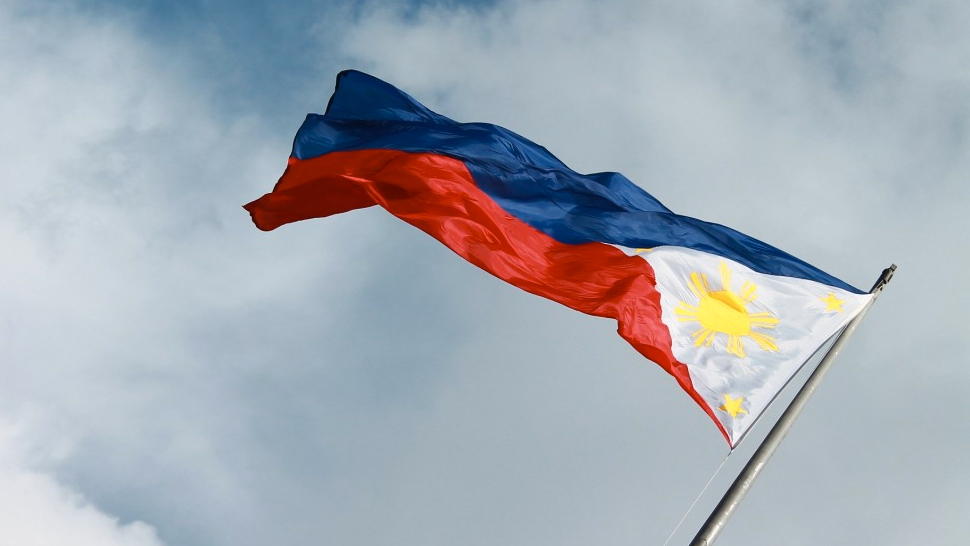