Death by falling bricks was a bit anticlimactic for the greatest queen of Westeros. 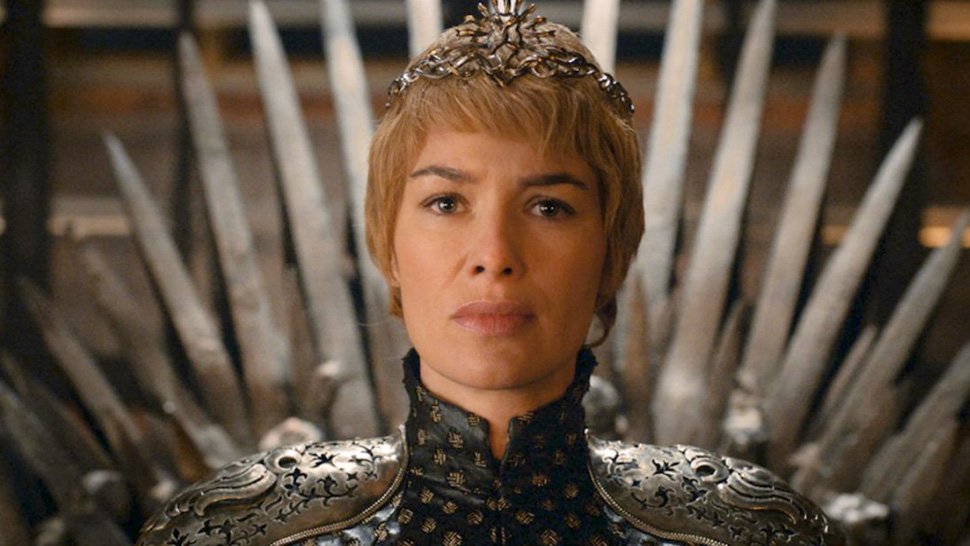 For years, Cersei Lannister was one of Game of Thrones’ most compellingly detestable villains, a truly batshit queen who ordered babies murdered and drove her own son to suicide but always remained surprisingly and somewhat sympathetically human. Then she met her end, terrified and blindly following a dude, thanks to a couple of bricks that she could have avoided had she just taken a few steps to the right. As far as deaths go, it was a pretty unsatisfying one—and even Lena Headey herself thinks so.

In an interview with The Guardian, Headey discussed the show’s widely-criticizedfinal season. "I invested as a viewer and I have my favourite characters. And I’ve got a few of my own gripes," she said. "But I haven’t sat down drunkly with David [Benioff] and Dan [Weiss] yet."

When asked what she will tell the showrunners when that drunken sit-down finally happens, Heady replied that she’ll say she "wanted a better death" for her character.

"Obviously you dream of your death," she told The Guardian. "You could go in any way on that show. So I was kind of gutted. But I just think they couldn’t have pleased everyone. No matter what they did, I think there was going to be some big comedown from the climb."

She’s not the only actor to react strongly to their character’s Season Eight death. Thanks to HBO's The Last Watch documentary, viewers got to see Conleth Hill respond to Varys's demise during the show's final table read.

conleth hill closing the script before finishing reading and putting it in the middle of the table with "i don't need your garbage" face is the mood of the whole season pic.twitter.com/Cx7iHdKsO3

"I took it very personally," Conleth Hill later told Entertainment Weekly. "I took it as a person, not as an actor or an artist. I understood the reactions of previous actors who had been in the same position a lot more than I did at the time. You can’t help feeling that you failed in some way, that you haven’t lived up to some expectation that you didn’t know about."