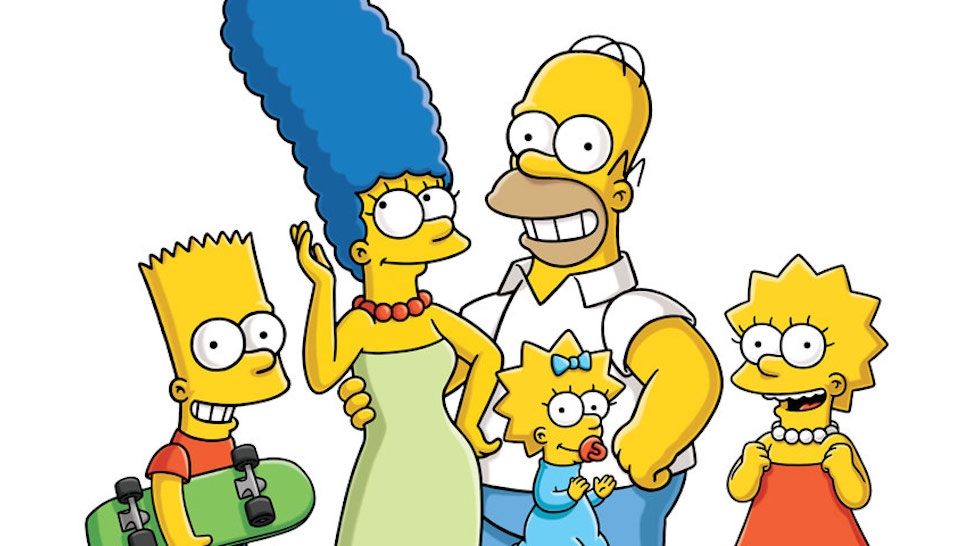 With the dawn of 2017, we have officially, unavoidably reached the late '10s. And, yes, whatever culture we've generated over the last few years may be the calling card of this entire decade—your grandchildren will be asking you all about the Kardashians and what it meant to Netflix and chill.

Though there might yet be time to make an impact! Take a look at 1987, for example. That year produced so much quintessential 1980s goodness—smash hits from Michael Jackson and Whitney Houston, iconic cartoon shows—that it proves this generation could still produce some unforgettable pop culture. Check out all of the artifacts turning 30 in 2017. 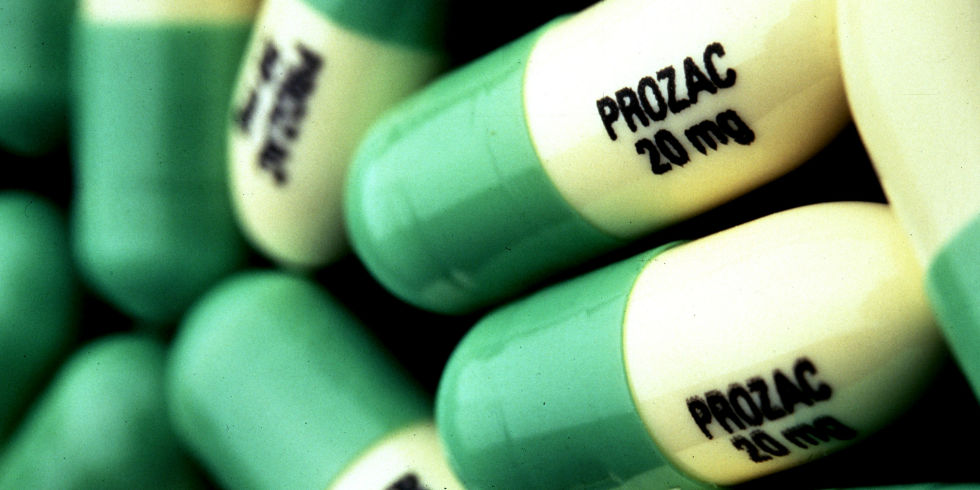 2 | "THE WAY YOU MAKE ME FEEL" BY MICHAEL JACKSON 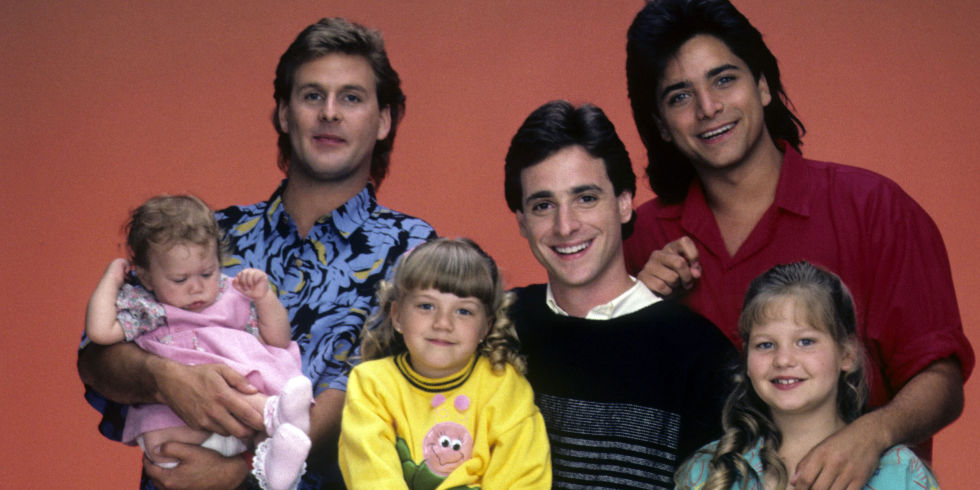 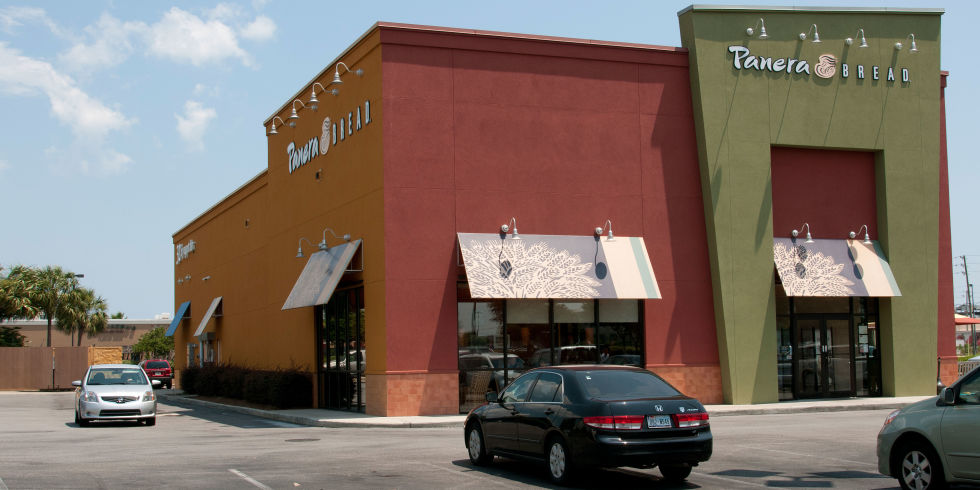 10 | THE BOLD AND THE BEAUTIFUL 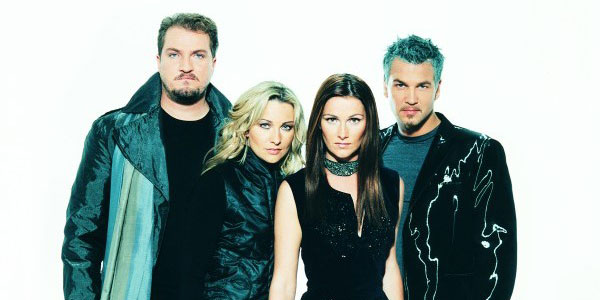 13 | "I WANNA DANCE WITH SOMEBODY" BY WHITNEY HOUSTON 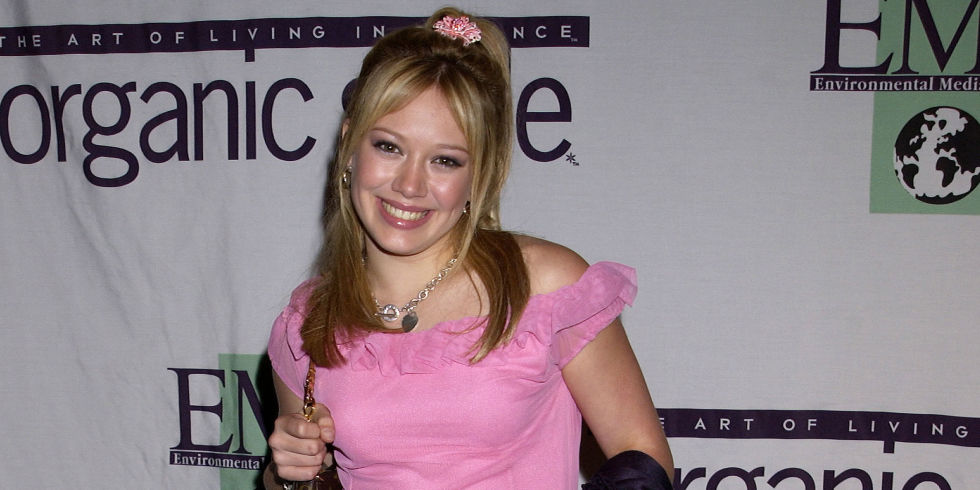 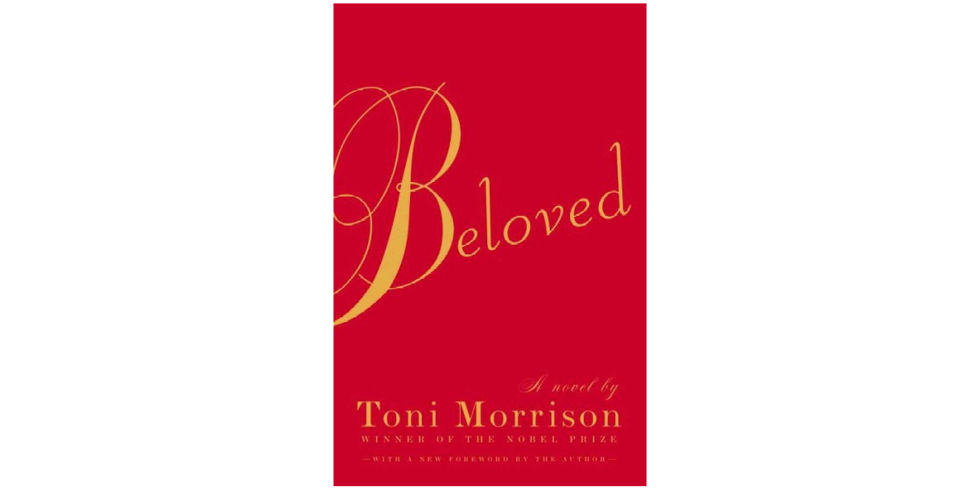 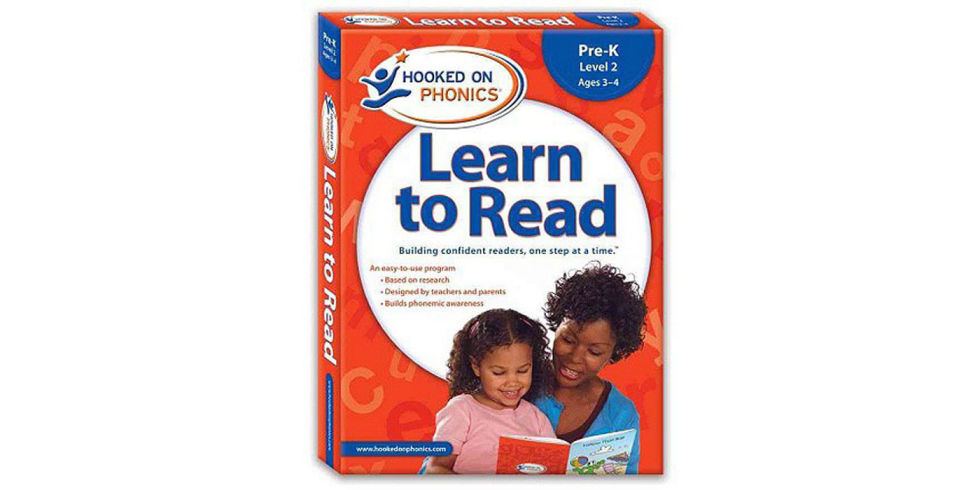 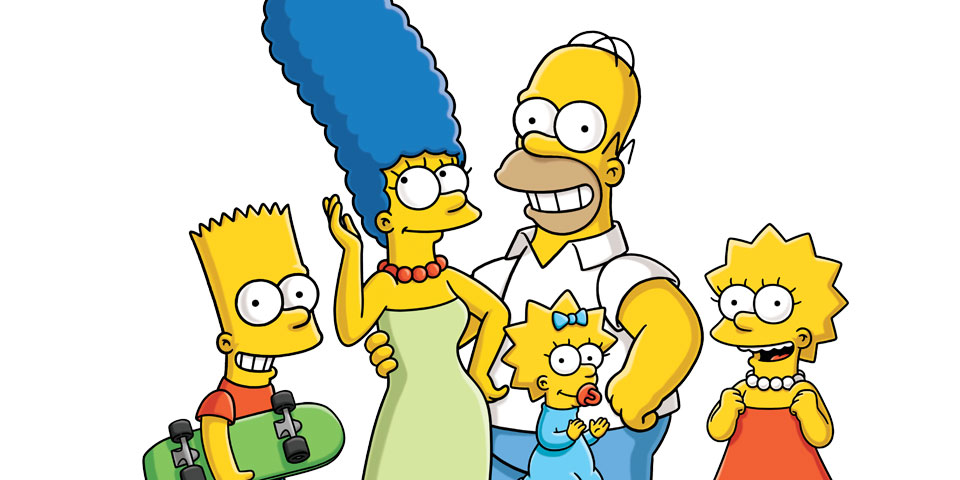 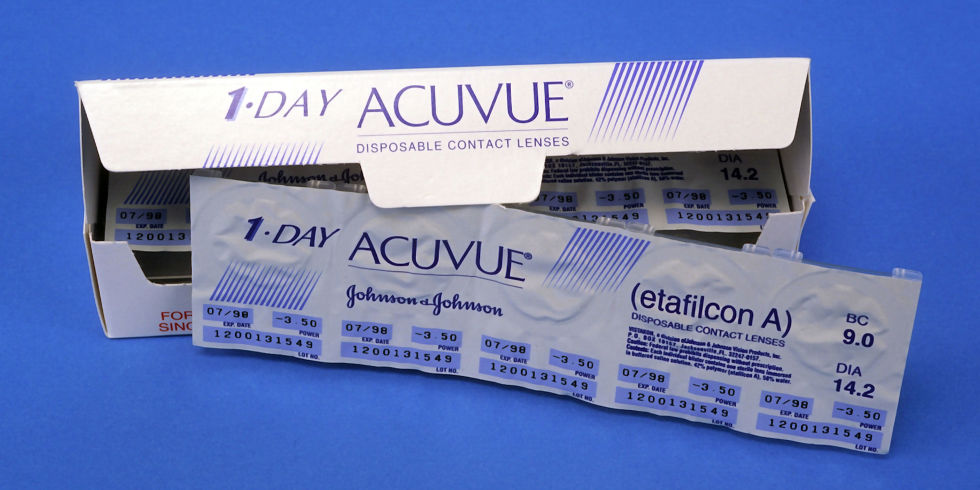 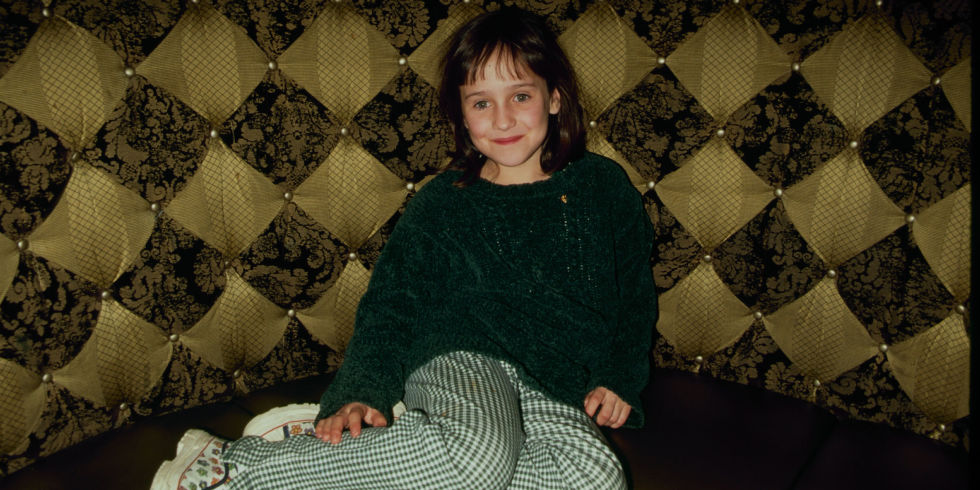 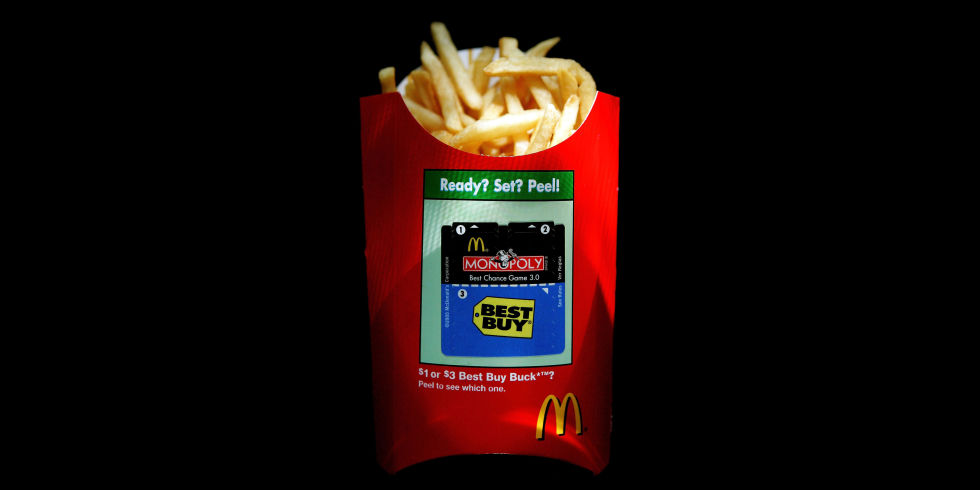 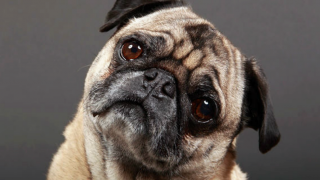