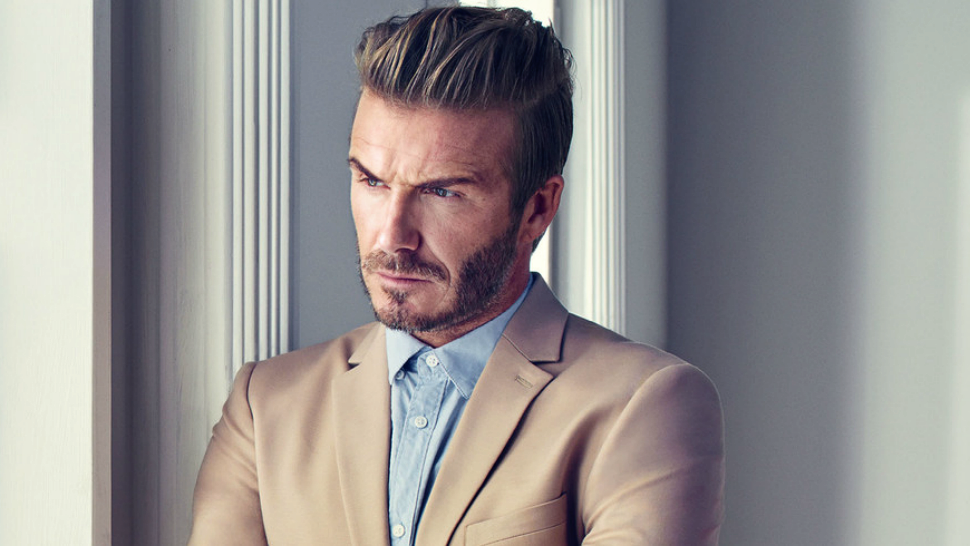 What can a man do to be more classy? Does he need a fine suede fedora? Should he call every woman he meets 'm'lady'? Must he spend countless hours denigrating the moral bankruptcy of modern gender roles on the internet?

According to a new survey commissioned by fashion brand Peter Hahn, no. No, he does not need to do those things (don't do those things) to be considered classy. But he does need a pedigree dog and a National Trust membership.

When 2,000 British humans were asked about the traits that they'd consider classy, they came up with a top 50 that ranges from holding doors open to reading poetry. 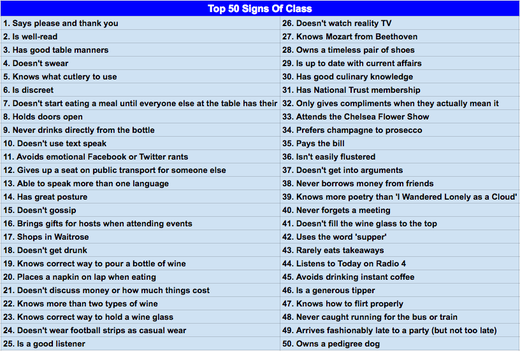 The study found that 45 is seen to be the optimum age for being classy and that (former Esquire cover stars) Emma Watson and Idris Elba are both role models for class.

When it came to the expectations of class between men and women, there were still some fundamental differences that appear to date from the year 1893, when men were men and women were just sort of there.

At least both sexes can agree that smelling nice is nice? 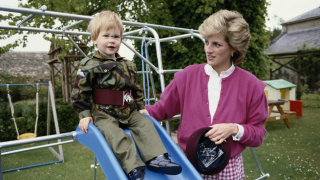 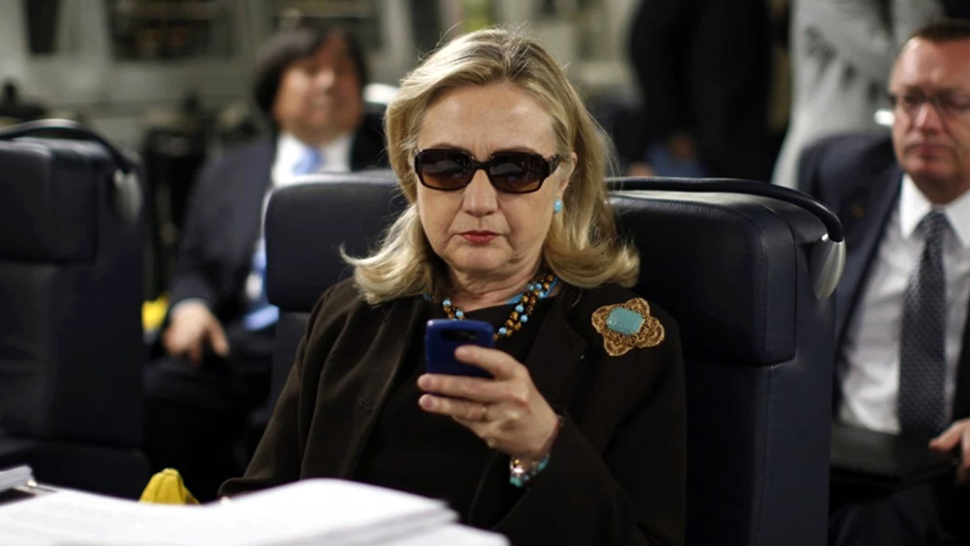