All those Jägerbombs you enjoyed at university may have came at a higher price than you thought, after scientists have warned its after-effects can be similar to a different drug altogether.

According to new research carried out by Richard van Rijn, an assistant professor of medicinal chemistry at Purdue University in Indiana, mixing highly caffeinated energy drinks with highly caffeinated alcohol can have the same detrimental effect on the body as taking cocaine.

The professor tested out the theory on adolescent mice and, after monitoring their brain activity following consumption of this common combination, they saw a worrying similarity to the brain activity of somebody who has taken the Class A drug.

"It seems the two substances together push them over a limit that causes changes in their behaviour and changes the neurochemistry in their brains," explained van Rijn, adding that the drinks are much less harmful if consumed on their own.

"We are clearly seeing effects of the combined drinks that we would not see if drinking one or the other." 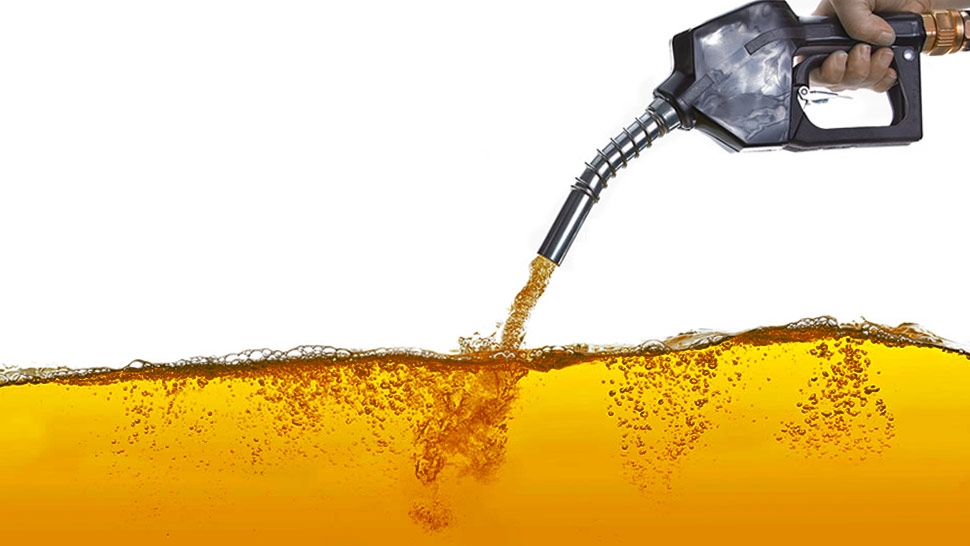 The research also notes that people who frequently drink alcohol combined with energy drinks can also have a higher likelihood of using cocaine at some point in the future, and it's all to do with long-term changes to the brain.

"That's one reason why it's so difficult for drug users to quit because of these lasting changes in the brain," the professor said. "Mice that had been exposed to alcohol and caffeine were somewhat numb to the rewarding effects of cocaine as adults... They may then use more cocaine to get the same effect."

And the dangers of mixing alcohol with energy drinks are clear; earlier this year British engineer Peter Nicholson died after binging on buckets of vodka red bull during a holiday in Thailand.

At the time, toxicologist Julie Evans gave this warning:

"There are some concerns around the process of people consuming vodka and Red Bull. It is a stimulant. It can counter the effects of alcohol and people consume more alcohol not realising how intoxicated they are. It is called 'wide-eyed drunk'. When you mix Red Bull with vodka you are risking masking the effect of alcohol on the body."

Vodka and coke it is, then. 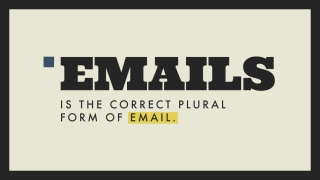