There were no free snacks. 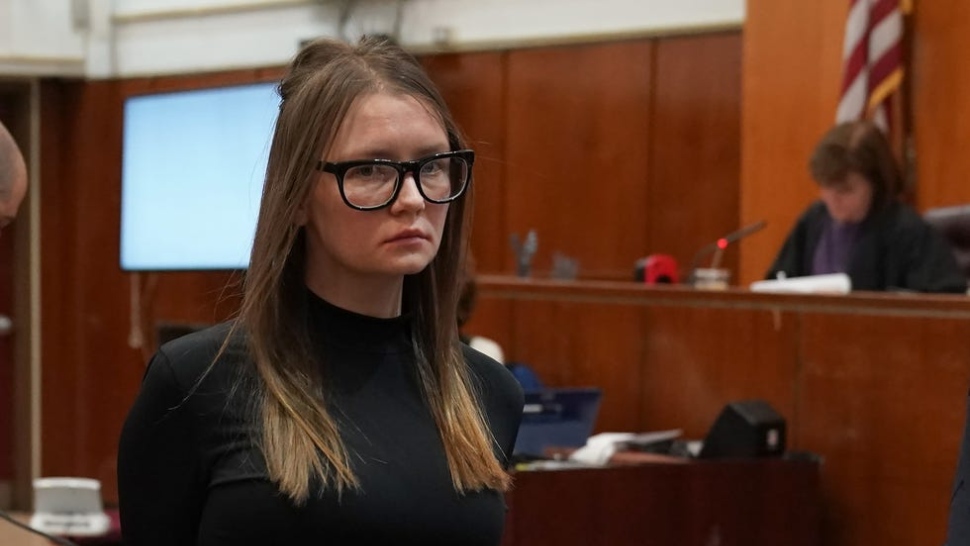 "I swear to God, if there aren’t free snacks, we’re leaving,” I said to my friend as we pulled up to the Public Hotel on Thursday night. I had somehow gotten on the VIP list for Anna Delvey’s much hyped art show and despite having zero interest in Anna Delvey, scam culture, or prison art, had decided to attend. I blame my friend for this decision, and you should too. Upon arriving, we saw approximately 300 people fighting to gain entrance to the elevators that would whisk them up to the rooftop art exhibit and exactly zero snacks. At this point, not only was I hungry, I was also certain that a leather-clad stranger who sneezed on me had just given me Covid. It was a great start to an evening that would just get weirder and worse as time dragged on.

After showing the right email to another person dressed in leather, we made it up to the exhibit. It should be noted the upper floors of the Public Hotel have very nice views of New York City. I enjoyed looking out the windows. Some good-looking, young people offered us wine. Is it free? I asked. They nodded their heads yes. This got me excited. Surely free food was to follow. But first Anna Delvey’s art show. The reason we were supposed to be there. The exhibit, titled “Allegedly,” is composed of 20 sketches that Delvey made while incarcerated at Orange County Correctional Facility in upstate New York. According to a statement Christopher Martine, an art dealer who represents Delvey, gave to Time Out New York, “The sketches tell a story from her perspective from pre-trial New York City life, trial, post trial and current events.” Okay, sure. Anyway, this is what they looked like.

Most of the people I talked to worked in the media industry, like me. The irony was borderline unbearable, and I was growing frustrated. I was willing to get scammed by Anna Delvey for free food, but five glasses of expensive chabli simply wasn’t enough. For the sake of my pride, I needed a cheese plate. A little before 10 p.m., Anna Delvey herself popped up on FaceTime from prison to say hi to the crowd. I was skeptical. In my experience, you can’t just FaceTime someone in prison. On Rikers you have to schedule a tele-visit weeks in advance and slots are only available on Saturdays and Sundays. I’m not sure how it works at Orange County Correctional Facility, but I remain convinced this whole element of the evening was staged. (This is not a conspiracy theory. It is just one dumb woman’s opinion.)

Speaking of dumb opinions, a group of people in the back corner of the room started chanting “Free Anna!" From what? I wondered. A prison of her own making? It took a Herculean amount of restraint to stop myself from screaming: You guys realize she could just go home, right? I’ve always wondered why Delvey is so adamant about staying in New York City. I read in some court document that she fears for her safety back home. Why? Germany has bigger fish to fry. And if you don’t want to go home, you don’t have to. Go to Rome, go to Tokyo, just go away. One of the organizers of the event started rambling about how Delvey is a survivor and an advocate for criminal justice and immigration reform. I found this laughable and rather insulting to actual victims of the criminal justice system and the people who work tirelessly and for very little money on their behalf.

I also couldn't find an appetizer anywhere. The guy at the open bar said there wasn’t any food, just drinks. He suggested we try the roof. Another person in leather escorted us a few more floors up to the roof. Once again, great views. We beelined it for the bar. They didn’t have any food. Also, the drinks weren’t free. Did you know that in some places in New York City a cocktail can cost, like, 30 dollars? Isn’t that stupid?

I was in the middle of trying to convince a group of guys who looked like they had lost a lot of money in the latest Bitcoin crash to give me some of their bottle service champagne when my friend alerted me that it was almost midnight. If we wanted to snatch some Thai food on our way home we needed to leave ASAP. So we left ASAP. I never got my free snack. Instead, I got scammed by Anna Delvey for the cool price of an order of Pad See Ew.

View More Articles About:
The Standard
The Arriviste
syn-00297
More Videos You Can Watch 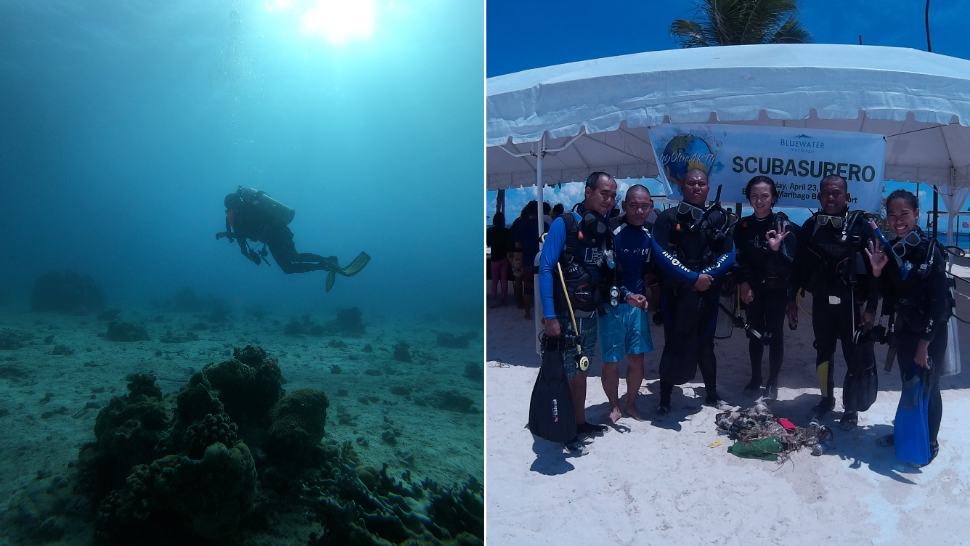 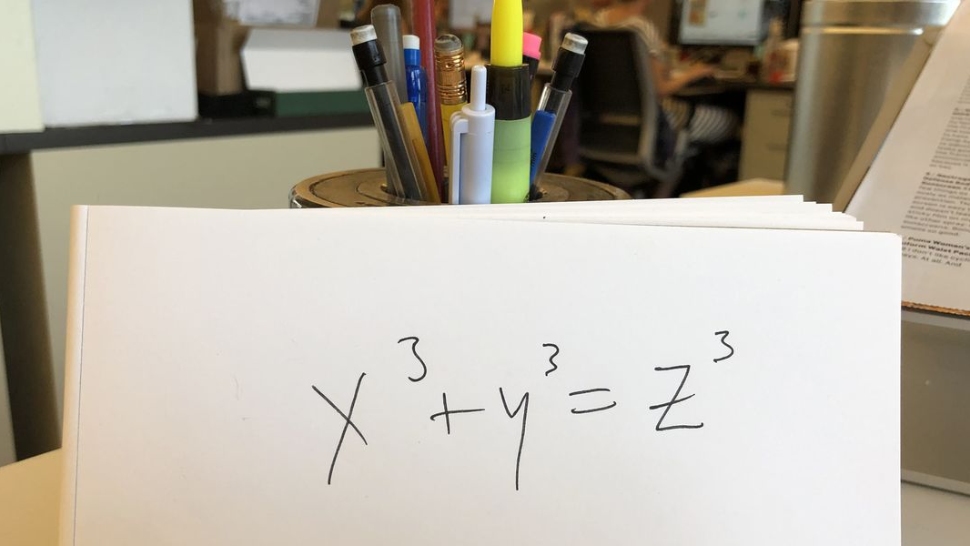