The telegram was dated June 5, 1899. According to Lisa Guerrero Nakpil, curator of the Leon Gallery, Emilio Aguinaldo appeared at the telegraph office before dawn on June 4 and ordered the operator, one Teodoro Cada, to send a series of urgent messages to Luna. Cada described Aguinaldo as “remarkably disheveled, dressed ‘only in an undershirt and shorts,' probably reflecting his sleeplessness over a terrible decision.” 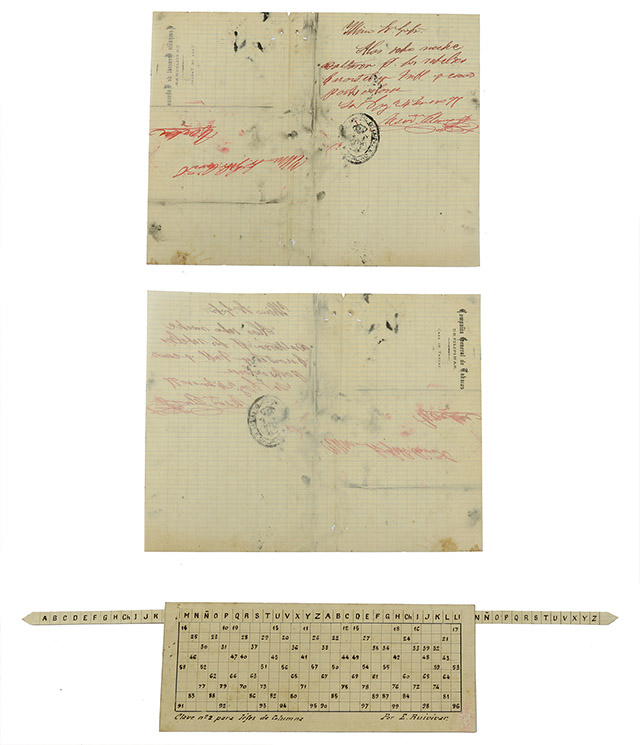 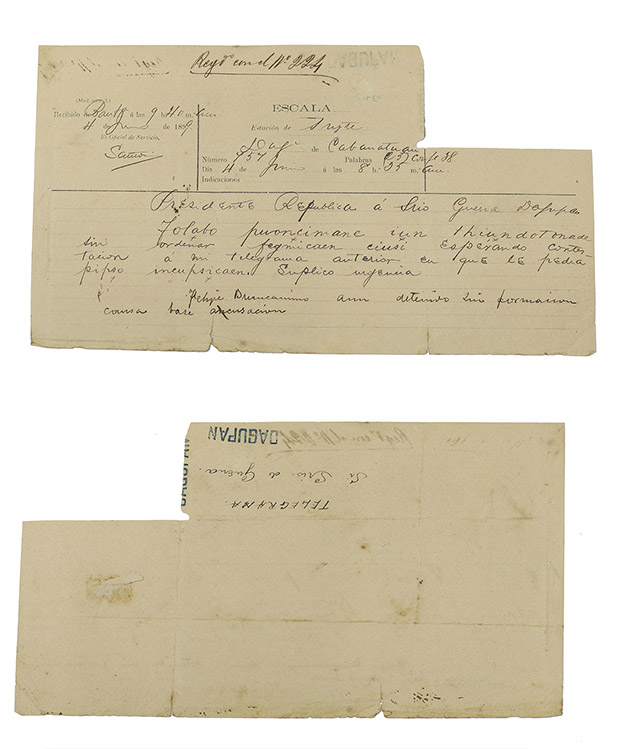 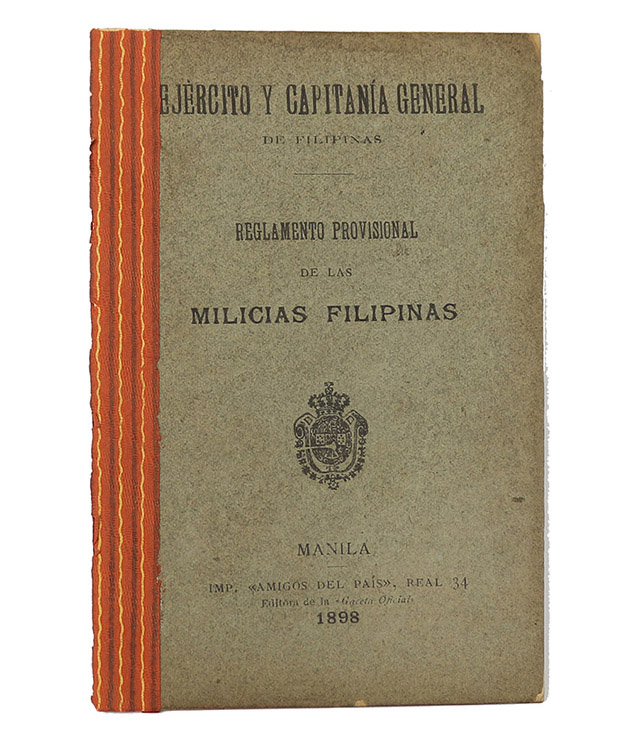 The 'Pokemon' Tamagotchi Is Confirmed
All Photos
Comments
View As List