Bacon Prices Could Spike Because Our Pigs Are Too Hot

Now do you care about climate change? 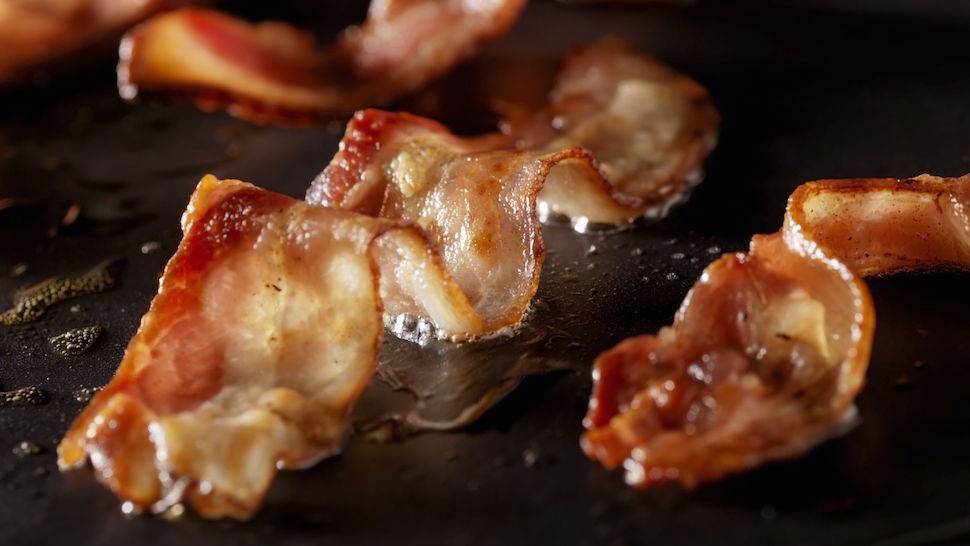 Do you want to know why we're facing a possible spike in pork prices in the coming years? Why else—climate change.

A hot pig is not a fat, happy pig. Scientific American reports scientists have found that hotter weather causes pigs to eat less. It also causes their bodies to switch from making protein to amping up their immune systems. Even if you feed them richer food, they won't process it into muscles we can eat, meaning the hot pigs don't get as big as farmers need them to. Worse yet, heat-stressed sows are less fertile, and they make leaner, smaller piglets that can't store protein as well. The problem gets passed down. 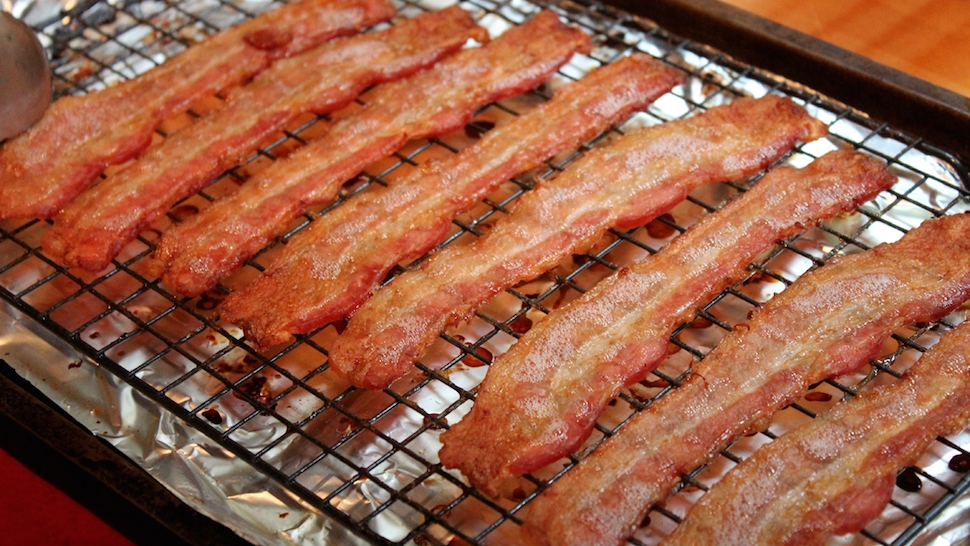 You Need to Get a Subscription to Manila's Best Bacon

This is expensive for everyone. Farmers have to raise more pigs to get the same amount of meat or deliver fewer to slaughter, and both of those options add up. They have to invest time and money into breeding heartier pigs or building cooler shelters. The pig industry is big in the U.S., worth about $20 billion, so adjustments have to be made. But the money has to come from somewhere. That probably means our wallets, if we want to keep eating bacon, pork tenderloin, and ham.

Pig production is currently on the rise, for now, so there's no need to worry about a shortage. But Scientific American reports that this is unsustainable—especially as the world fills up with more humans demanding more protein while our planet keeps getting hotter. The U.S. Pork Board is monitoring the problem, and the USDA is funding research on it. Pigs aren't the only livestock who don't do well in the heat, but they suffer the worst because of it.

All the evidence that climate change is a monumental problem is on the table. California burned to a crisp this summer. Hurricanes and typhoons are worsening into monstrous superstorms. Tropical Storm Florence dumped rain onto North Carolina, flooding lagoons of pig shit that in turn contaminated local waterways. If your survival instinct isn't triggered by any of those deadly threats, then maybe the thought of having to pay more for bacon will do it.