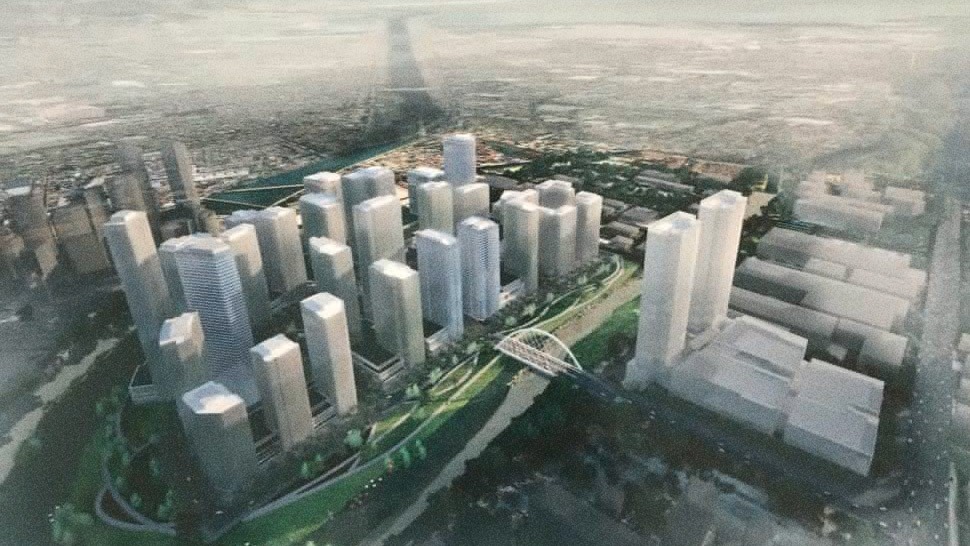 We all know how difficult it is to get from point A to point B in Metro Manila these days. Commuting from Ortigas Center in Pasig City to Katipunan in Quezon City (approximately 8.1km) for example, would take 45 minutes at best, and two hours—or more—at the worst.

But there are hopes that the travel time will be cut soon, as a 110-meter-long, 25-meter-wide bridge is currently being built over the Marikina River, linking Quezon City and Pasig City via C-5, according to this announcement from the Ayala Land website. The bridge, with its bike and pedestrian lanes, will create a new route to ease vehicular traffic in the Northeast and Eastern parts of Metro Manila.

This bridge is part of the project of property developers Ayala Land, Inc. and Eton Properties, Philippines, Inc., who late last week launched their newest joint project, Parklinks, which is a P53-billion, 35-hectare mixed-use estate. 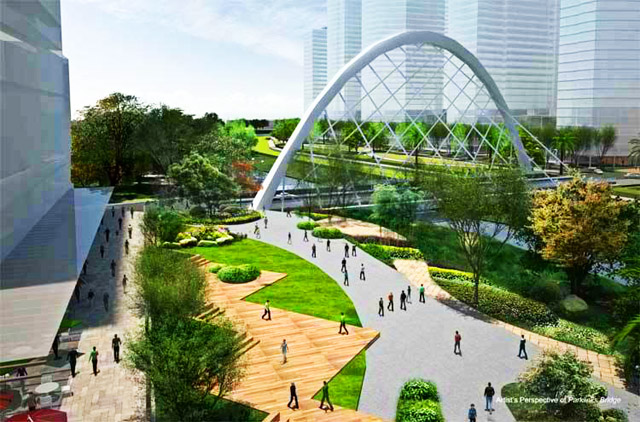 Get ready for green areas, such as an esplanade and activity trails

Part of the Parklinks estate is the development of open green areas (an aspect that is sorely lacking in our urban centers) including a three-hectare central park located in the middle of its business district. Other public-friendly areas include an esplanade, river park terraces, running and bike trails, and riparian (meaning: located close to the river banks) gardens, all creating a living environment that is conducive to walking and wellness.

Aside from the development’s five residential towers, part of Parklinks’s mixed-use estate will also include a mall, a 3,500sqm sports complex (also located within the mall), and a business mall that is easily accessible to residents via a walkway system.

Parklinks will be accessible via Ortigas Avenue, Amang Rodriguez Avenue, and C-5. 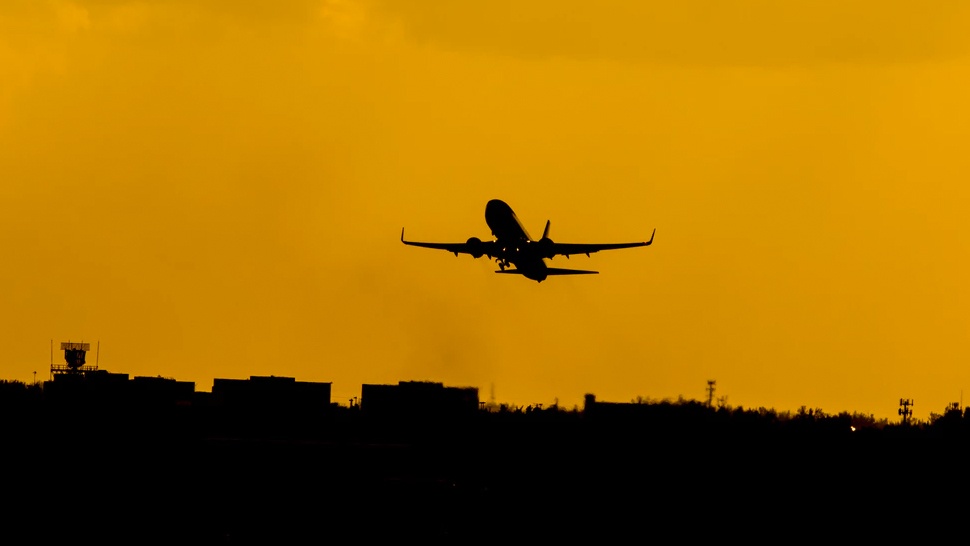 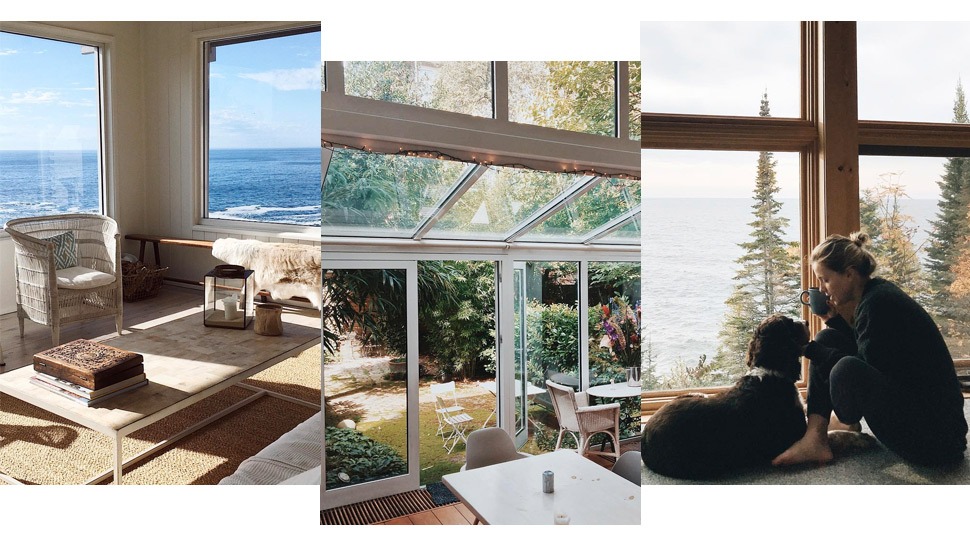