The Burning Question: Is Cremation (Still) Cheaper Than Traditional Burial?

Our online survey of comparative costs of caring for the dead shows a mixed picture. 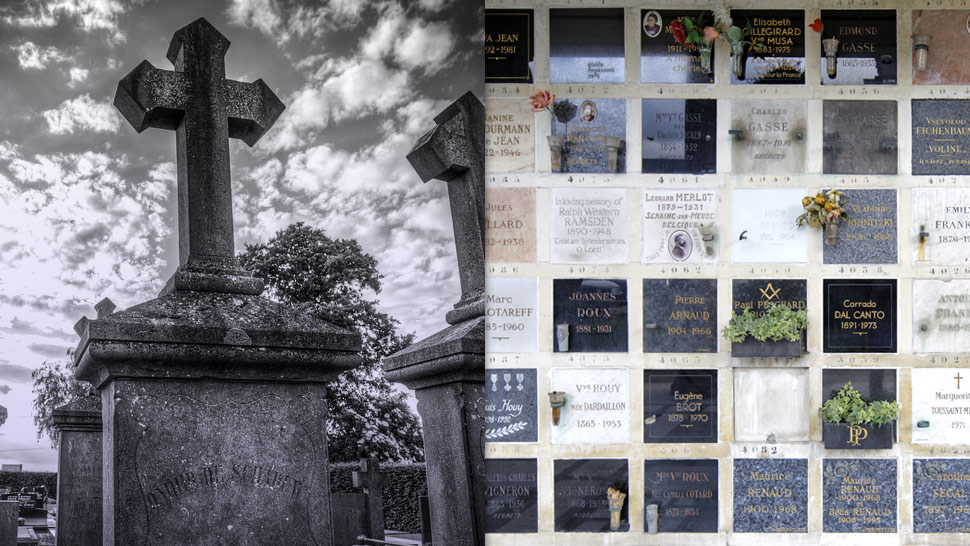 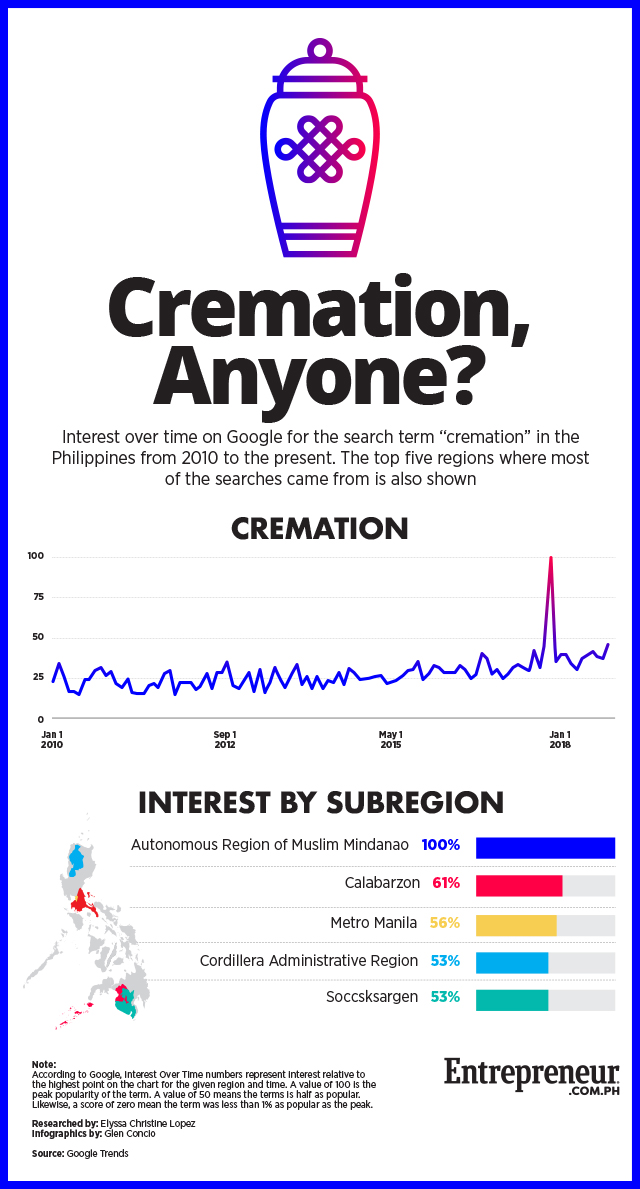 In the past decade or so, news articles began noting the growing popularity of cremation over traditional burial in the Philippines as a way of interring the remains of the deceased. An indication of this trend can be found in the steady rise of “cremation” as a search term in the Philippines over the years, according to Google.

Though the Catholic Church traditionally preferred burial, many Filipino Catholics are choosing cremation instead because it costs a lot less.

The growing popularity of cremation in recent years was followed by a boom in construction of columbariums to house the urns containing the ashes of the dead.

Many of the memorial park developers built sections for columbariums to take advantage of the trend. Not to be outdone, a handful of local governments, such as Mandaluyong City, built a columbarium section inside public cemeteries, too.

While the boom in construction of columbariums undoubtedly expanded consumer choice, did it also result in more affordable niches for the cremation urns?

To check the latest developments, Entrepreneur Philippines compiled the published prices and rates on memorial services’ websites and compared them. The results are summarized on the infographic on this page. (See infographic)

The emerging picture seems to be a mixed one. While cremation and related services generally cost much less than traditional funeral services, the low-priced columbarium units sell for much higher compared to low-priced memorial lots. At the higher-priced segments of the market, however, the cost of memorial lots far exceeds those of columbary niches.

Of course, in making these comparisons, one should take into account the fact that memorial lots can accommodate two caskets while a columbary unit can hold up to four urns.

Related: Who Owns NCR’s Biggest Memorial Parks and How Much Money are They Making?

Elyssa Christine Lopez is a staff writer of Entrepreneur Philippines. 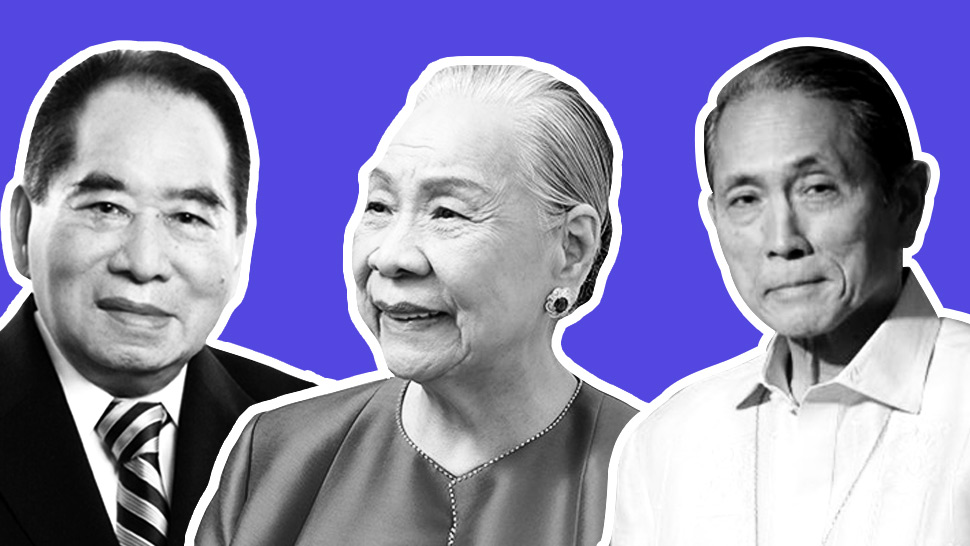