Many of the women featured were rarely brought up in our history classes. 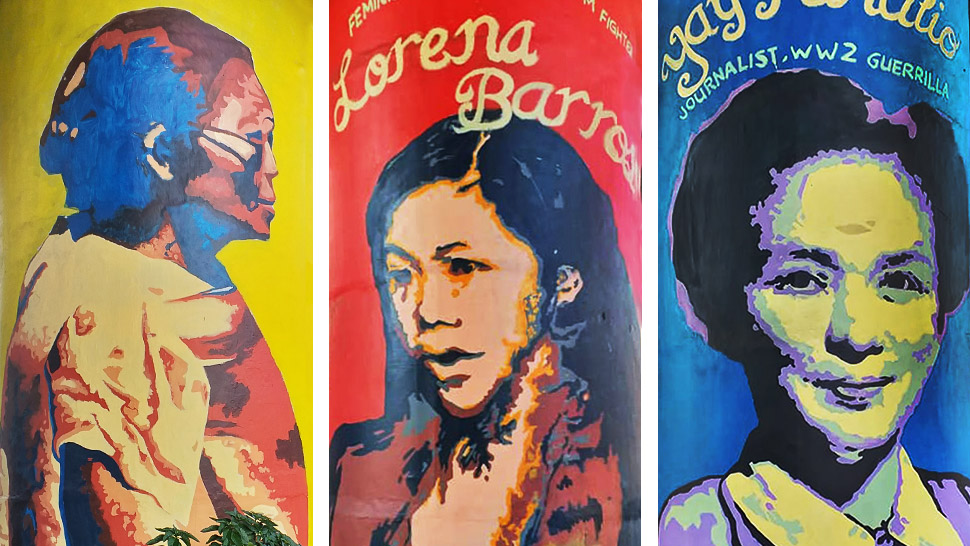 If you’re one of the thousands who ply C-5 daily, the eyecatching murals in Pasig City may have caught your attention. Last month, commuters were delighted when pillars of a flyover on the national highway were painted with colorful depictions of female Filipino heroes, most of whom are unheard of unknown by the casual passerby.

Commuters who saw the murals couldn’t help but be reminded of the similar wall art found on EDSA, which also featured “ordinary” Filipino heroes. The resemblance, in the style of the painting and even the color palette, was uncanny. When the murals on EDSA were put up, many people yearned for more art in different parts of the city. One of these people was Pasig City mayor Bobby Eusebio.

And so, for Women’s Month, the mayor commissioned veteran mural artist A.G. Sano to beautify the pillars of the flyover intersecting C-5 and Pasig Boulevard with paintings of less popular female Filipino heroes who had fought for the country. 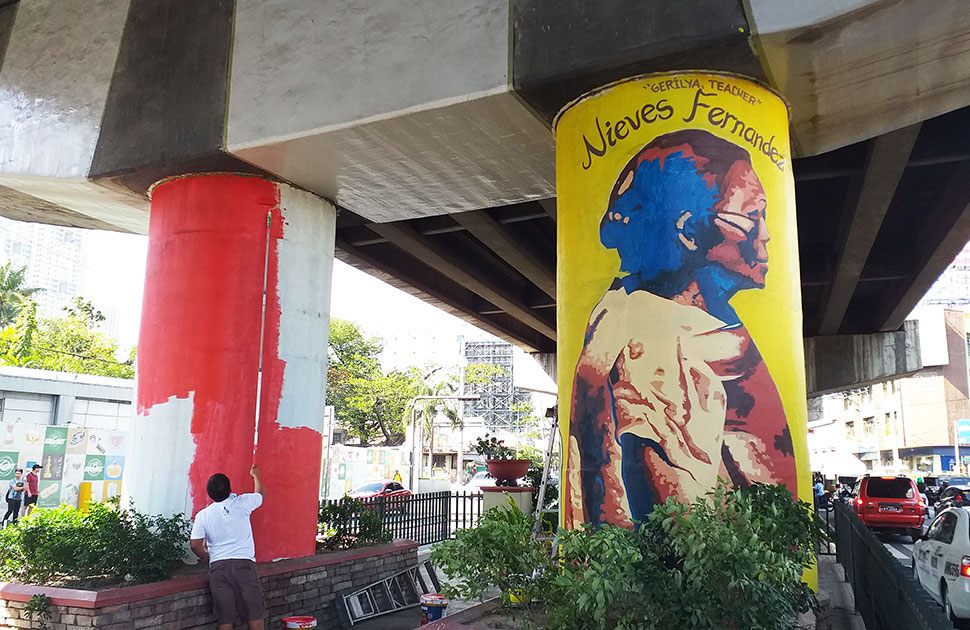 “We had a common goal of highlighting the unsung and mostly unheard names in Philippine history so we came up with a list of amazing women who we owe our freedom to. It is never too late to pay tribute to them. Mga , , ng bayan,” Sano said in an e-mail interview.

The result is a stellar list of Filipino heroines, from philanthropists during the time of the Philippine Revolution to education reform advocates. The “Malolos Women” (Alberta Uitangcoy Santos, Agapita Tiongson, Aurea Tanchangco, Eugenia Tanchangco, Olympia San Agustin Reyes, Maria Tiongson Tantoco) or the female group that led a peaceful movement for education reform in the 19th century are some of the heroes featured in the murals. 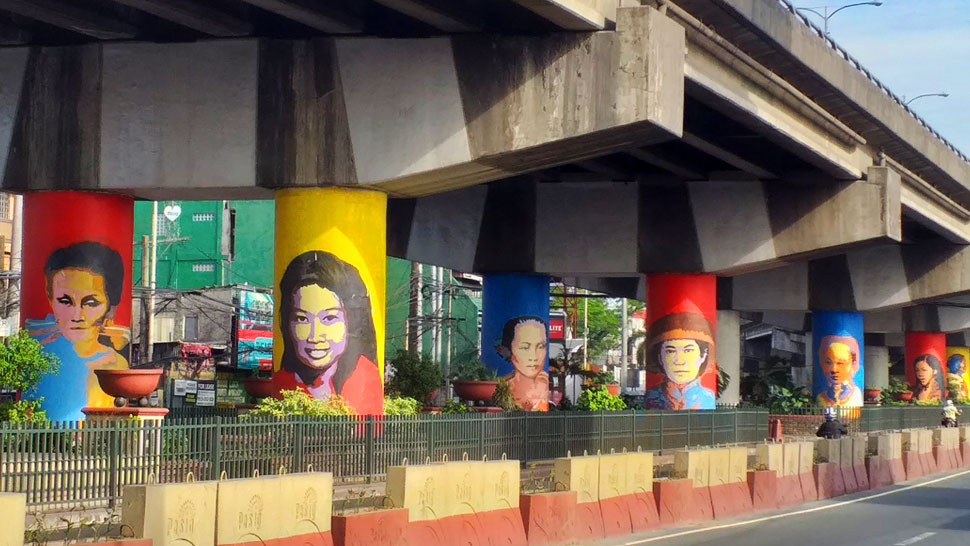 The women who played vital roles during the Philippine Revolution, such as Clemecia Lopez, Agueda Kahabagan, Gliceria Villavicencio, and Trinidad Tecson, as well as rebels from the Japanese occupation such as Remedios Paraiso Gomez, Elena Poblete, and Nieves Fernandez are also showcased in the project.

In the end, Sano painted a total of 26 Filipino heroines, an ambitious endeavor that he finished in 15 days. “[These women] deserve a place in people’s minds and hearts. Women are very much marginalized in violent events, especially in times of war, [but] our heroines showed how they can be strong and courageous in those trying times,” he said.

Sano had long been advocating for causes and people he believes deserve more attention. In 2010, he and his friends painted over 23,000 dolphins on more than 200 walls in the country to raise awareness on the massive slaughter of dolphins in Japan. Since then, he has been invited in different countries to lead community mural sessions, and have painted on over 700 walls around the world.

Get Familiar with Duke Freshman Zion Williamson Now, Because He's Going to Be Around Forever 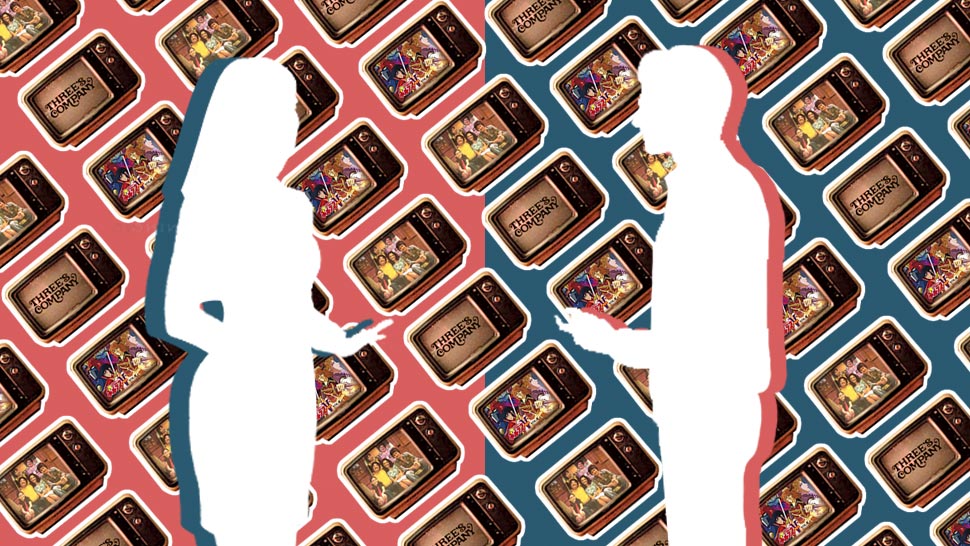 Robots, Muppets, John en Marsha, and Other TV Shows of our Childhood: He Said, She Said
All Photos
Comments
View As List