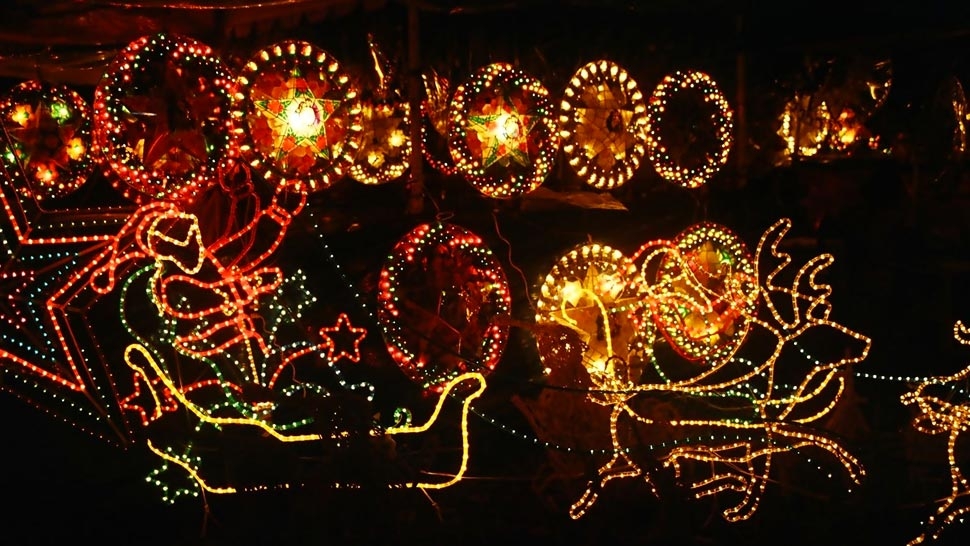 It's getting to the time of year when you might be thinking about hanging some tasteful tinsel from the mantle, or draping the outside of your house in neon lights visible from space. We say go for it.

But now, a Grinch-esque etiquette expert is claiming that he can tell how 'common' you are by the Christmas decorations you use...

Now, as far as we're concerned, everyone should be able to deck their halls with whatever they want, be that tatty old tinsel or garish handmade baubles.

But that hasn't stopped one self-proclaimed etiquette expert from decreeing that some Christmas decorations are 'common'.

Door bows – "Covering your PVC door in some enormous, shiny taffeta bow is not going to make the door look any better," he says. "You've heard about rolling the proverbial in glitter?"

Tinsel – "For those with any taste whatsoever, tinsel is the antichrist," he says. "No tree, bannister or doorframe should be bedecked with this, the most common of Christmas accessories."

Fake trees – "Sophistication is genuine, so fake trees are never going to be sophisticated," he claims.

A fairy on top of the tree – "You may think a be-winged fairy may look beautiful atop a lit tree but it's simply not the done thing in discerning households."

Speaking to The Sun, William Hanson even went as far as saying that putting up your decorations anytime before 17 December wasn't "socially desirable".

"For those who wish to remain socially desirable—but who get excited at the first sight of a pair of low hanging baubles—this year they can safely get away with decorating anytime from Sunday 17th December," he concluded. "Anything earlier is common."

Well, we hate to break it to you Hanson, but a study just proved that putting your decorations up early makes you happier, so it's looking like it's just about time to raid the loft for that box of baubles. We know it's up here somewhere... 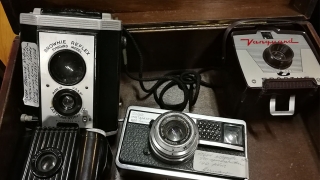