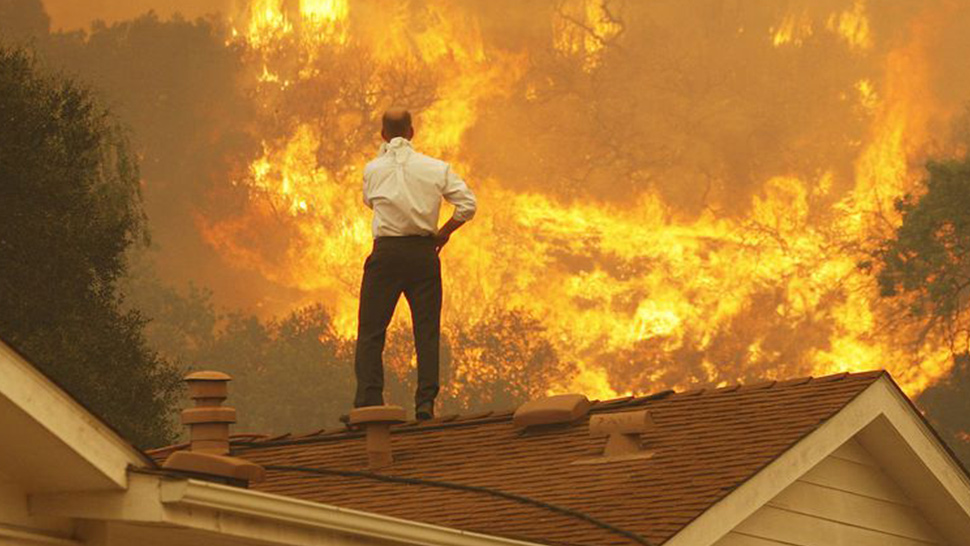 One thing to remember while the president embarks on racist tirades against sitting members of Congress is that his administration is largely doing nothing—and, in fact, is rolling back many of our efforts—to combat an existential threat to human civilization as we know it. Yes, the world's most powerful man will happily tell you—falsely—that the United States has "the cleanest air, the cleanest water" under his leadership. But he scarcely even mentions the threat posed by climate change, which he may or may not be aware is a separate issue from traditional pollution. We are pumping too much carbon dioxide into the atmosphere, you see, which is trapping more and more heat and destabilizing the planet.

On the bright side, according to the Houston Chronicle, carbon emissions from the American energy industry are expected to drop slightly this year thanks to a drop in electricity demand and the decline of coal. But a 2.2 percent decrease is nowhere close to where we need to be when the U.N. Intergovernmental Panel on Climate Change found we must decrease global emissions 55 percent by 2030. (Also, they rose 1.1 percent last year.) And we find new reasons why by the day: raging wildfires, more ferocious storms, massive flooding, and, according to a new study, perilous heat waves.

The president has seized more than once on the idea that global warming is not real because it's cold outside, which is obviously dumb trolling: climate is not weather, it describes broader trends in weather over time. And by the findings in a new study just published in the peer-reviewed journal Environmental Research Communications, we're going to have a lot more incredibly hot days, with heat indexes—measuring temperature plus humidity—that are literally off the charts. The scientists who authored the study explained it to USA Today:

“Our analysis shows a hotter future that’s hard to imagine today,” study co-author Kristina Dahl, a climate scientist at the Union of Concerned Scientists, said in a statement. “Nearly everywhere, people will experience more days of dangerous heat in the next few decades."

By 2050, hundreds of U.S. cities could see an entire month each year with heat index temperatures above 100 degrees if nothing is done to rein in global warming...The number of days per year when the heat index exceeds 100 degrees will more than double nationally, according to the study...On some days, conditions would be so extreme that they'd exceed the upper limit of the heat index, rendering it "incalculable," the study predicts.

“We have little to no experience with ‘off-the-charts’ heat in the U.S.,” said Erika Spanger-Siegfried, lead climate analyst at the Union of Concerned Scientists and report co-author. “These conditions occur at or above a heat index of 127 degrees, depending on temperature and humidity. Exposure to conditions in that range makes it difficult for human bodies to cool themselves and could be deadly.”

Of course, these extreme heat events are not just about comfort. People will die. The future all depends on our willingness to cut back on carbon now. A graph from the UCS, via Washington's WAMU, tells the story:

WAMU took a look at the future that our nation's capital faces, which might just earn the attention of some of the reprobates in the national legislature who have allowed this problem to fester for decades because fossil-fuel interests were paying their campaign bills. It is not pretty.

The study looks at four different categories of extreme heat: days above 90 degrees heat index, days above 100, days above 105, and — frighteningly — days that are “off the charts.” These off the charts days — above 130 degrees — were extremely rare back in the 1970s when the heat index was developed, occurring in the United States only in Sonoran Desert in Arizona and California.

By the end of the century, there could be an entire week of these miserable days in D.C. each year, if no action to reduce emissions is taken.

Nationwide, the study found 100 degree heat index days would more than double by midcentury, under the no action scenario, and more than quadruple by the end of the century.

Swampy! Here are some more snapshots, also courtesy of the study, from the future around our nation if we do nothing:

This is of course completely in line with the other cheerful temperature news we've gotten recently. 2018 was the hottest year on record for the planet's oceans, for instance. The next-hottest was 2017. The top five hottest years have all occurred since 2014. Apparently, the oceans are warming far faster than previously thought. Warming oceans lead to sea-level rise, and raise the threat of a feedback loop: as ice melts, it leaves more surface area to be occupied by water. This water stores more heat, accelerating the rate at which oceans warm and, in turn, accelerating the rate at which ice melts.

Warming oceans lead to stronger storms, too, and to coral bleaching, which decimates the backbone of marine ecosystems. That's one reason why, even back in 2015, scientists feared we could be causing a mass extinction event in the world's oceans. Three billion human beings depend on seafood to eat, so they might be some of the emerging climate refugees who will move great distances across the globe in search of somewhere to live. Surely, based on how we're handling immigration issues currently, that will not cause any kind of major unrest.

But now let's get back to arguing whether the racist president is racist. 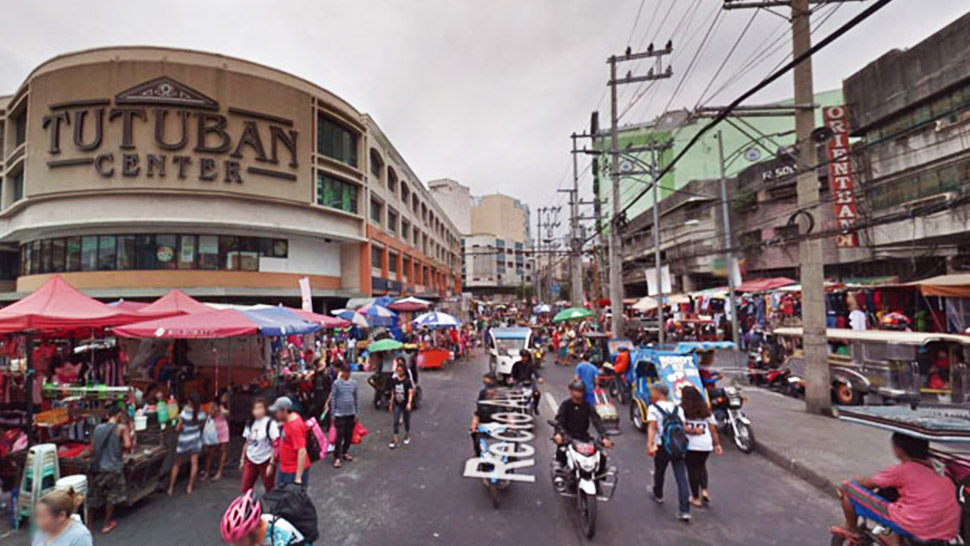