"It smelled like sex back there and there were many families around them." 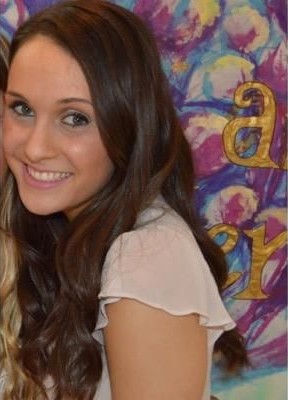 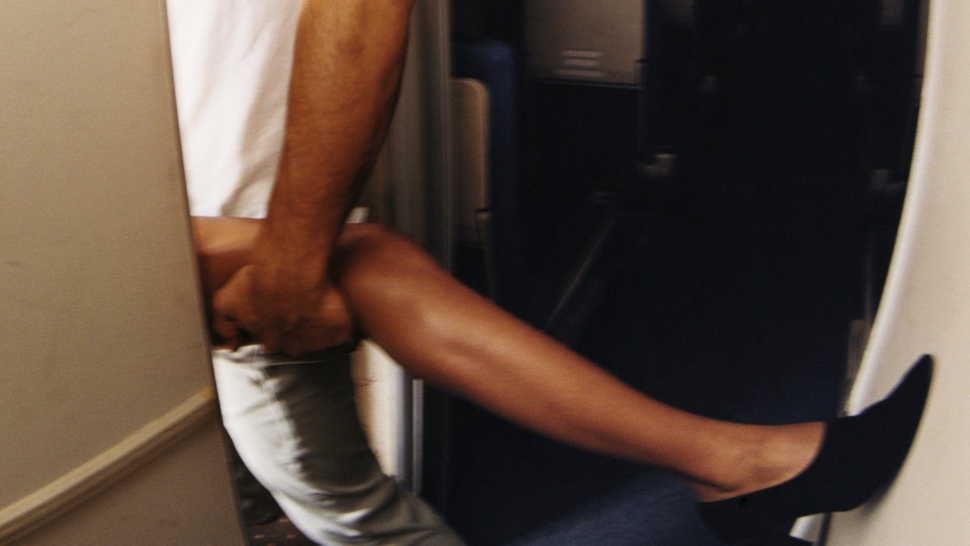 1. "The first and only time I hooked up with a pilot was on an overnight flight to Las Vegas. He knocked on my hotel door about 30 minutes after I got to my room and asked me to have a drink downstairs. One drink turned into us at a strip club, getting a lap dance and making out with the stripper! The stripper said, 'You guys are so cute. How long have you been together?' I laughed, 'We're not together. I just met him on the flight here!' We went back to my room extremely drunk and had sex for hours. The next day we landed and went home to our families. I haven't seen him since but I still smile every time I think about it."

2. "An air marshall came up to me while working in the back galley and starting talking. He asked me if we could hang out during the layover. I told him no, but then he continued to persist and said he wanted to spend the night with me. I said, 'I'm flattered, but I'm happily married.' He came back and said, 'It's OK. No one will have to find out. It's not like your husband is here.' That's when I let him know, 'Actually, he's our pilot.' He slunk back in his seat like the dog he was."

4. "I had a passenger that bit off his toenails, making a small clippings pile on the small console of the seat. When he asked me to throw them out, my face wrinkled up so bad that I think he knew he was way out of line."

6. "My friend walked to the back lavatory to wash his hands. He was talking to me as he opened the door. What he didn't know was that there was a woman sitting on the toilet who forgot to lock it. He stepped in without seeing her and was between her legs. She tried to pull her panties up quickly but couldn't because he was standing on them. They both fell out of the bathroom."

7. "There was a Hollywood star flying in first class. In the middle of the night during the red-eye, the flight attendant call button kept chiming on and off. I ran to business class and there was no problem. I ran to first class and it was the Hollywood star and his 'manager' in the bathroom. Apparently his or her ass was hitting the call button. We stood outside the bathroom until they came out. A week later, I saw in a tabloid that this celeb's wife was eight months pregnant. Not so funny then."

They decided to build a tent over one of the last rows with blankets and had sex.

8. "A guy came up to me and another flight attendant in the galley and asked if we had any condoms on the plane. I looked at him and said, 'Are you for real?' He said, 'I mean, I am serious. I have this girl next to me.' The guy keeps going back and forth with the other flight attendant about condoms. Then I just turned around and said, 'We don't carry condoms, but just go in the bathroom and she can give you a blow job.' The guy and girl ended up heading into the bathroom together during the flight.

9. "A young teenage couple was sitting in the last row with blankets over them. You could see the girl's head in his lap covered by the blanket. They were clearly doing something. I had to go up to them three times telling them to stop. There were children on the flight that kept walking past them on the way to the bathroom!"

10. "I was working a flight to Houston from Newark that was delayed three hours. While sitting on the runway, the flight attendants served passengers food and alcohol while we waited. I saw a guy and girl introduce themselves when they sat down next to each other. They proceeded to get wasted. Once we took off, they went in and out of the bathroom twice together and made out constantly. She sat on his lap when we were about to land and I had to tell her to get in her own seat. When we landed, they walked out of the plane hand-in-hand like they'd known each other for years."

11. "One night, there was a soccer team on a flight to Manchester. There were a couple of empty rows in the back of the plane. One of the guys was drinking with a girl and they were getting to know each other a little better. They decided to build a tent over one of the last rows with blankets and had sex in what they thought was a safe haven tent. It smelled like sex back there and there were many families around them."

13. "On a flight to Madrid, we had a young, attractive girl who was flying with her bosses to sign a deal for a new job. She was sitting in first class, not near her future employers. She took an Ambien before takeoff, drank two double Scotches and champagne while on board. Next thing you know, she had her legs widespread going at herself. One of the flight attendants went over and threw a blanket on her saying, 'What are you doing? Stop it!' She ran around the first class cabin, went into the bathroom, and passed out there. We were finally able to unlock the door and get her out of there. After putting her back in her seat, she started going full throttle at herself again! Needless to say, she was fired on the spot when her bosses found out."

14. "A passenger was a quadriplegic and brought a service monkey with him on the plane. The monkey started going nuts on the flight. It was feeding on the passenger food and started spewing the food all over the plane. Another flight attendant took the monkey and put it in the bathroom, but then it started going apeshit in there. They could not get that monkey to calm down."

About The Author
Kaitlyn Frey
View Other Articles From Kaitlyn
Get The Latest Updates From Esquire!
Subscribe to our newsletter!
Latest Feed
Load More Articles
Esquire Money 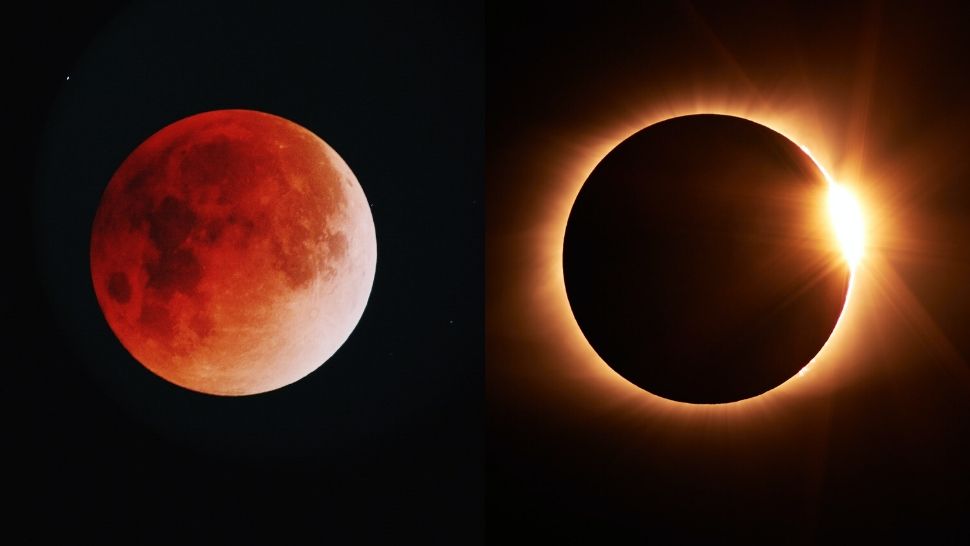 Look Up: The Four Eclipses Arriving in 2022 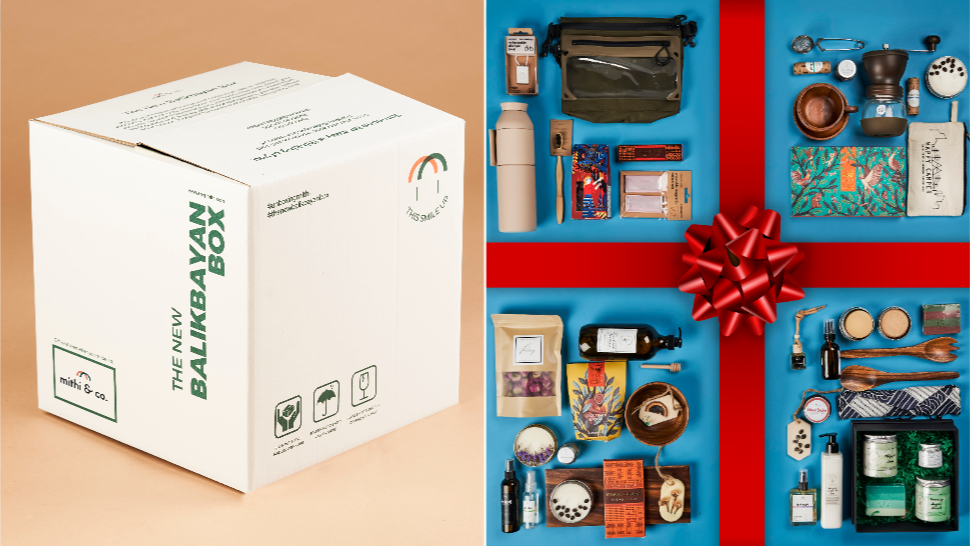