His mother is originally from the Philippines. 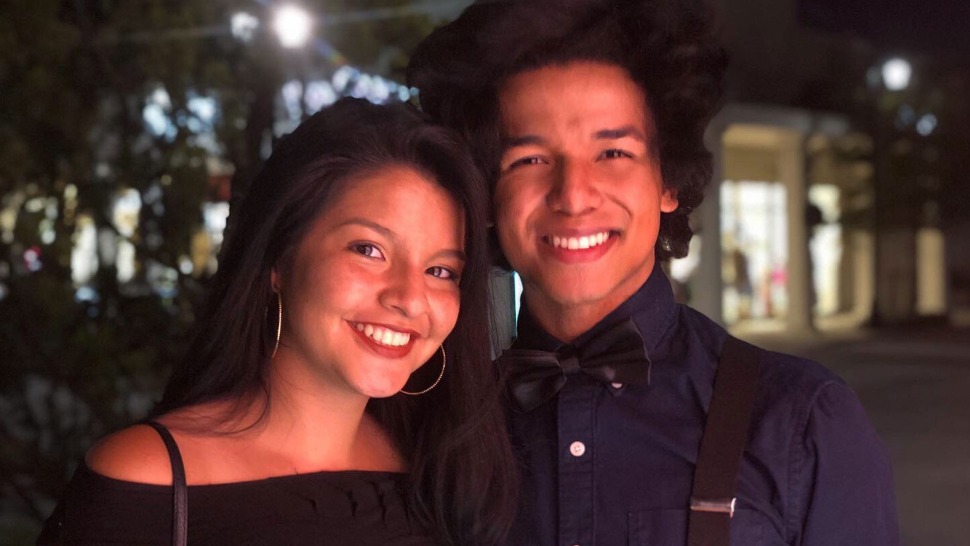 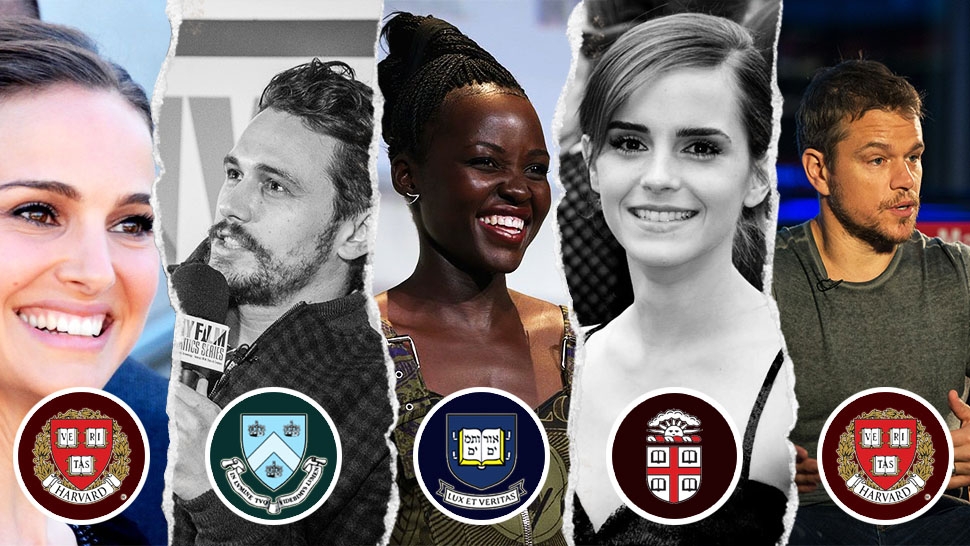 Cream of the Crop: Celebrities Who Went to Ivy League Schools

Ivy League schools are some of the most prestigious institutions in the world. Now, the 18-year-old has the difficult task of making a decision. As a senior at Stanton College Preparatory School in Jacksonville, Florida, McFarland was the valedictorian of his class with a 4.98 GPA. In fact, he's never even had a single "B" since he's been in high school.

In an interview with the New York Times, McFarland says it all started with his acceptance into Yale University in December. "I was just yelling in shock when I heard the Yale acceptance video," he says. Soon, the other acceptance letters started arriving and he opened them all together with his sister in one sitting.

"With each school, I was more and more in shock," McFarland tells First Coast News. In total, he got accepted to 17 colleges and universities, including Duke University, Emory University, and the Georgia Institute of Technology, as well as full scholarships to Florida State University and the University of Florida.

McFarland's mother Donabel Santiago, who is originally from the Philippines, says she's couldn't be prouder of her son. "I'm very proud of him," she says. "Of course, Yale is enough, but for him to get accepted to all of it. It's like wow. I'm just so thankful. I'm just so happy."

Though he hasn't made a decision yet, McFarland is keen on studying medicine or law in order to make a positive change in the world. 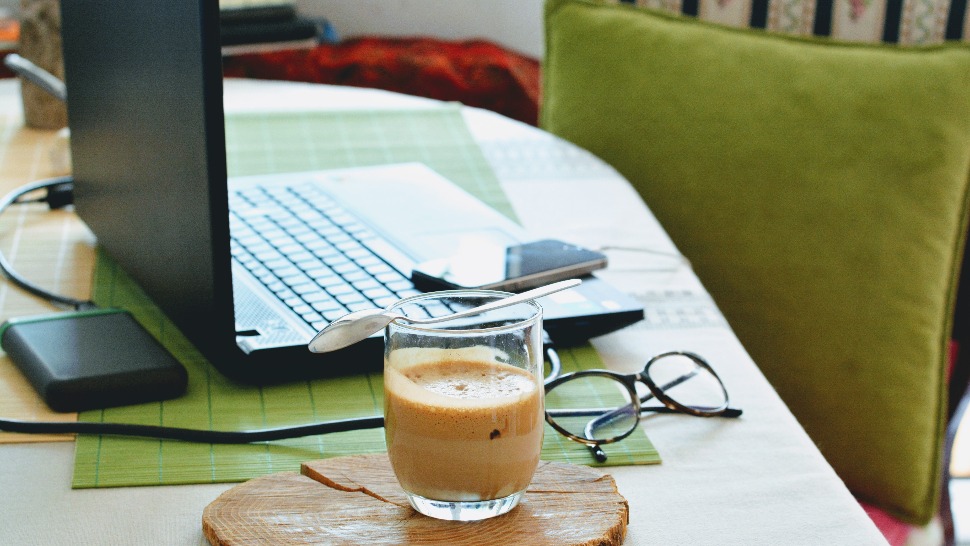 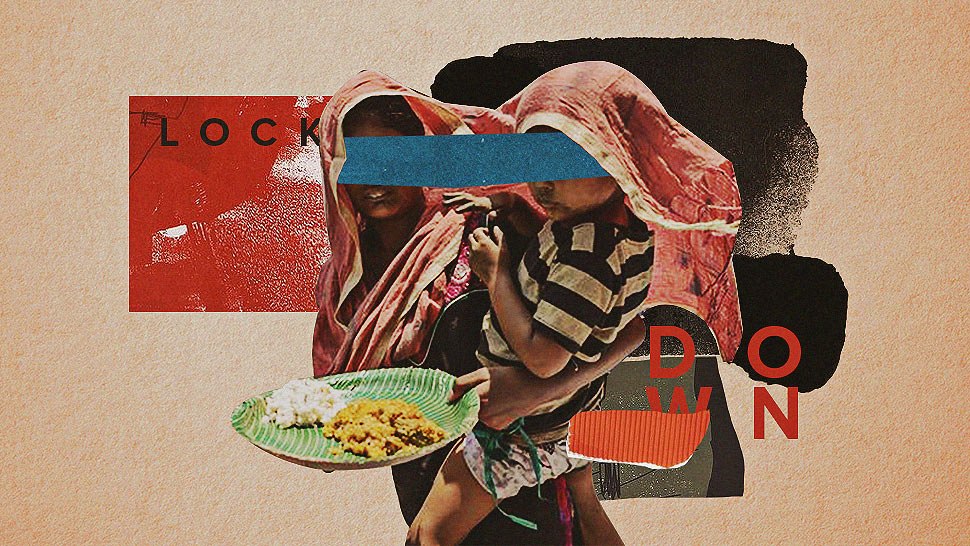 Lockdowns Work Better For Rich Countries, According to Study
All Photos
Comments
View As List