This 1905 City Plan Shows What Manila Could've Looked Like 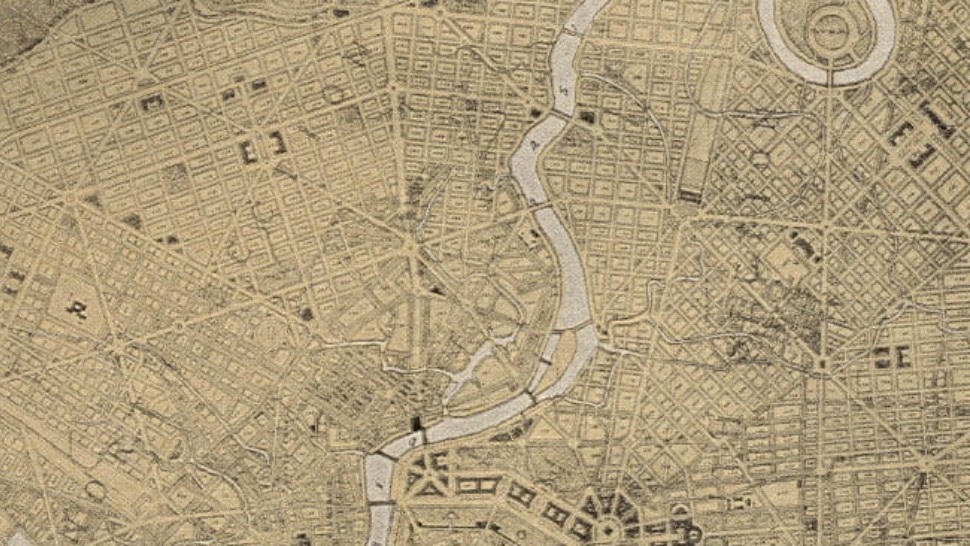 The Burnham Plan For Manila is something a lot of architects, urban planners, and map enthusiasts look at with a heavy heart. It's often considered "paradise lost" as it championed streets, parks, railroads, and public buildings.

The plan would adapt Manila to modern needs much like Georges-Eugène Haussmann's renovation of Paris. Unfortunately, it didn't fully come to fruition. See what Manila could've looked like if things went right.

American urban designer Daniel Burham had prominent roles in the development of Chicago, Washington, and more.

He was invited by Governor General William Howard Taft to transform Manila during the American occupation.

Burnham stayed in the Philippines for a number of weeks, studying the country's layout and needs.

In 1905, Burnham presented his plan for Manila, which was patterned after Paris, Venice, and Naples.

"Possessing the bay of Naples, the winding river of Paris, and the canals of Venice, Manila has before it an opportunity unique in history of modern times, the opportunity to create a unified city equal to the greatest of the Western world with the unparalleled and priceless addition of a tropical setting," Burnham wrote.

He proposed five major points, starting with a plan to develop the waterfront as a main area of recreation.

This included a re-envisioned Luneta Park that would be placed on reclaimed land. Burnham thought that this would be an urban design element.

Next, Burnham wanted a street system that allowed easy travel among the many districts of the city.

The third plan focused on proper areas for buildings of various programs.

This included a new hotel, which doubled as a resort and casino, boat clubs, and schools.

Burham's plan included the development of the Pasig River as a transportation canal.

The last feature in his five-point proposal was the creation of summer resorts in Laguna and Bataan.

Before Burnham's Plan For Manila could be realized, the Second World War erupted.

Still, a few parts of the plan did come into fruition such as today's Roxas Boulevard and much of Luneta Park.

Though Burnham's Manila plan was only partially realized, his plans for Baguio were much more successful. 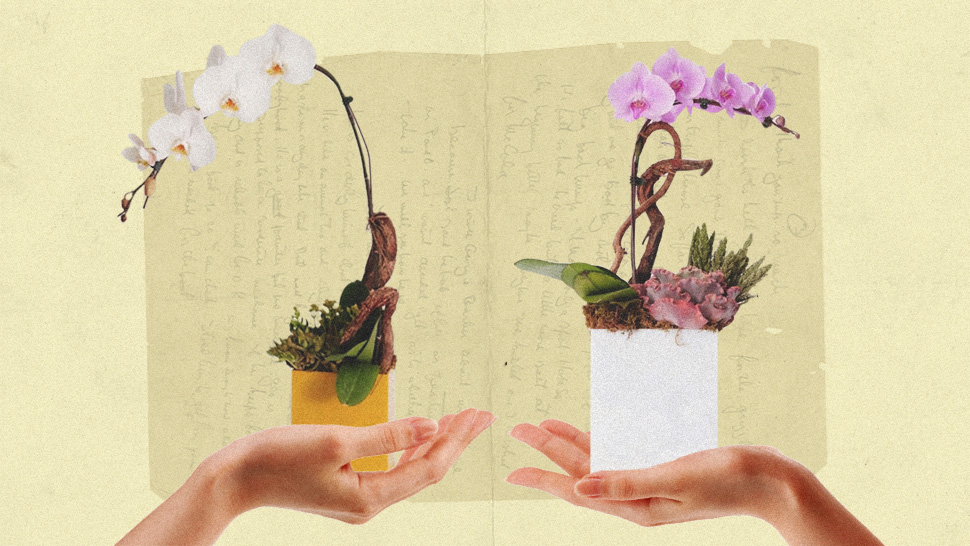 Where to Get Flowers for Mother's Day