The cosmos is ending this Earth year on a high note. 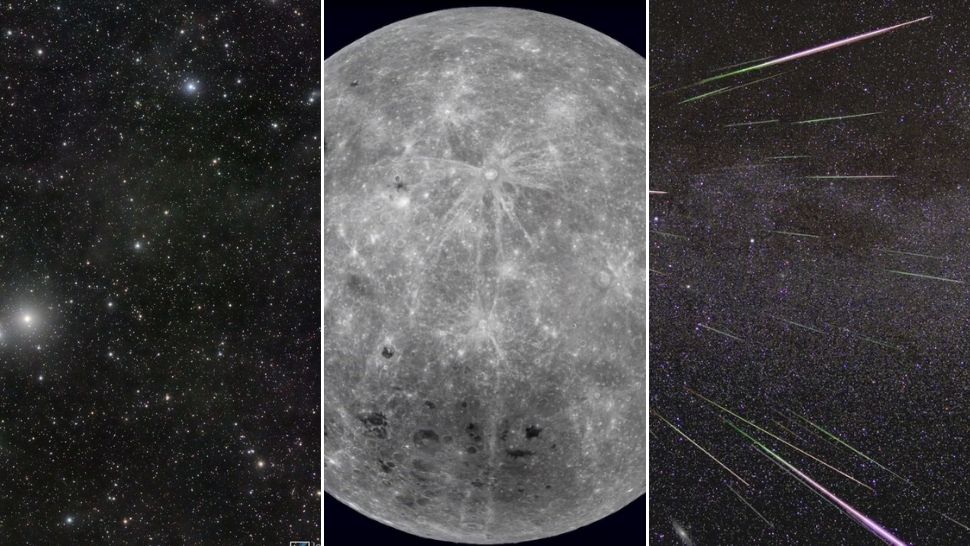 2020 has been one hell of a rough ride. We’ve lost count of all the terrible things that have plagued (pun intended) us this year, and when things got too much, we did what many star-lovers did: We looked up, and let the cosmos distract us for a few minutes.

To end this year on a high note, December will usher in massive astronomical events that you need to to add to your calendars:

Meanwhile, the Ursids meteor shower will take place from December 17 to 26, and the best time to view it will be just after dusk.

“Conjunctions” refer to when the moon and planets are visible in the same sky. From afar, it might look like another star, but it could actually be a planet in the universe that just happened to be visible on that starry night.

A super cool thing about one of the conjunctions this December? The Saturn-Jupiter conjunction will be the first since 2000. Called the Great Conjunction, the galaxy's two biggest planets are rarely so close to each other. The next one will happen in 2040, so make sure to catch this year's Great Conjunction. It'll be a great story for the kids one day.

To end the year on a high note, with hope of a new start with brighter fortunes, 2020 will end with a full moon high in the sky on December 30. It’s not exactly New Year’s Eve, but it’s close enough and we’re all desperate for good omens at this point.

A Total Eclipse—But Not In Our Area

Unless you plan to fly to Chile this month, you won’t be able to enjoy the total solar eclipse scheduled for December 15. Stargazers in South America and the South Pacific will be luckier, as the moon-sun-earth alignment will take place from 11 p.m. to 3 a.m. PST. Too bad we won’t be able to see it in the Philippines. 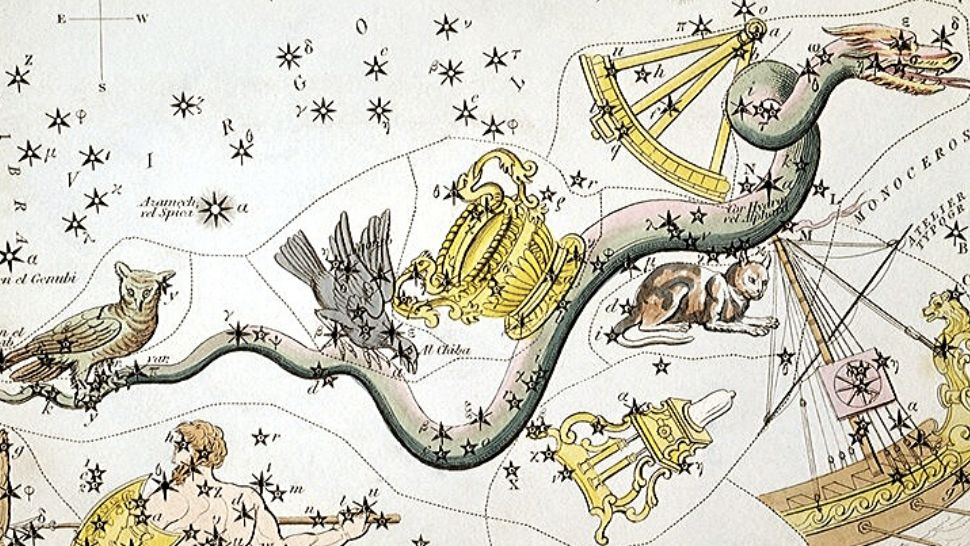 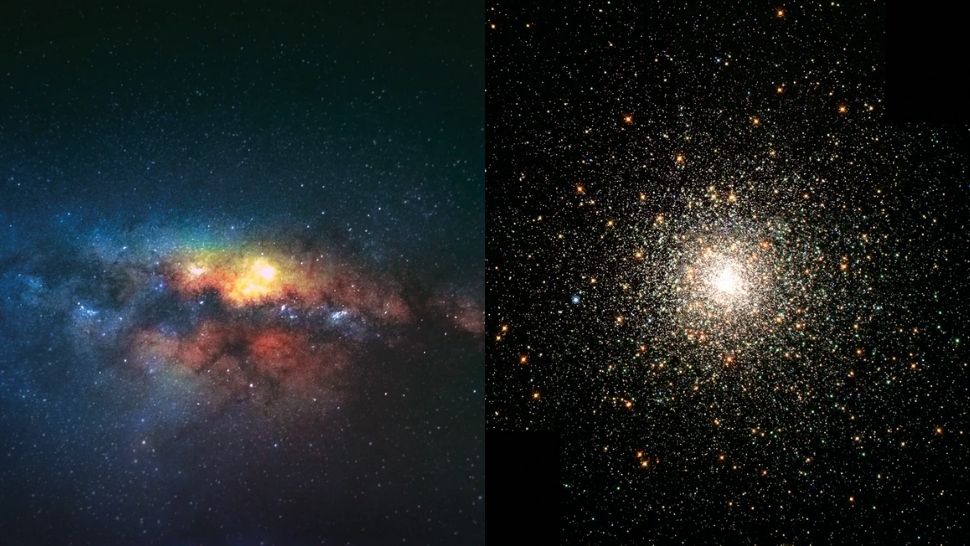 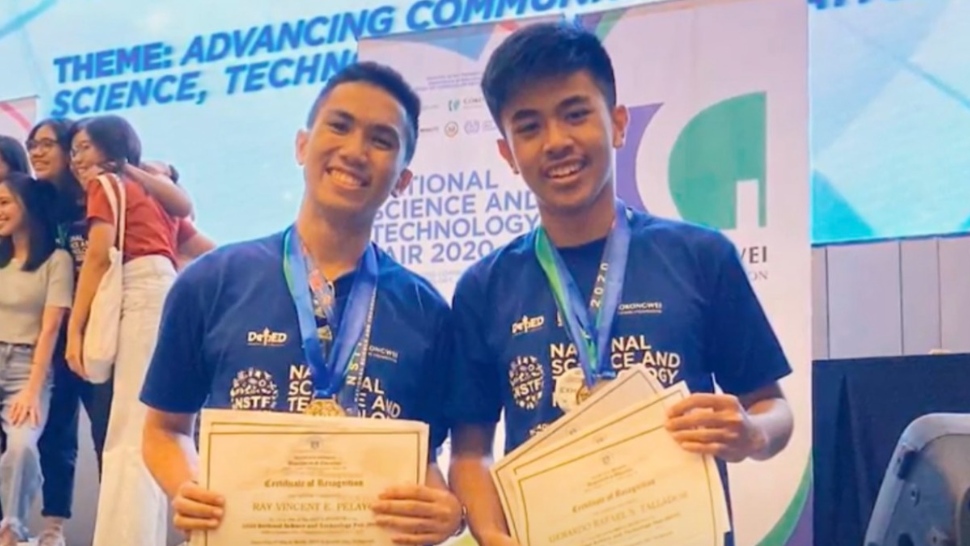