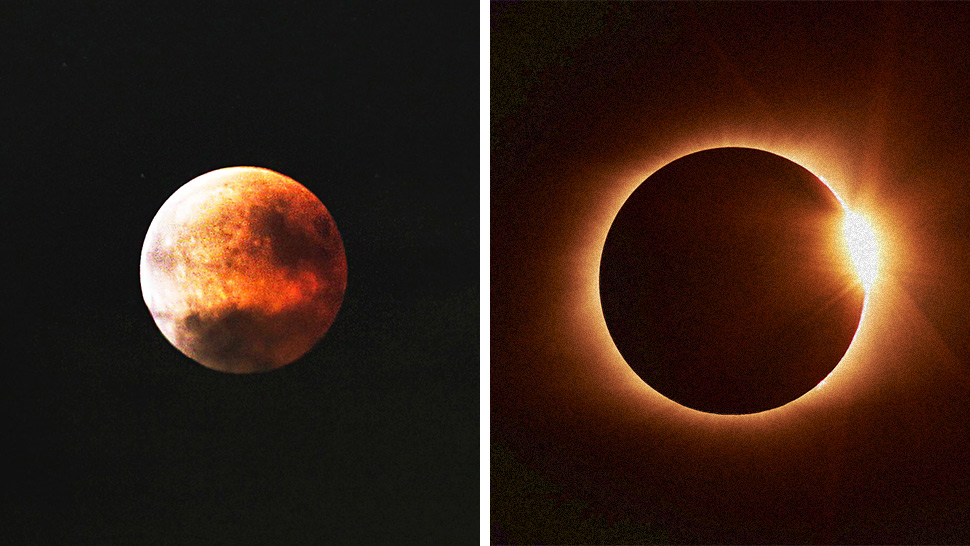 Here are all the lunar and solar eclipses that will occur in 2020.

A post shared by Jaxson Pohlman (@jaxsonpohlmanphotography) on Jul 2, 2019 at 2:36pm PDT

January 10 to 11 - A penumbral lunar eclipse will be visible to most of the world, including Europe, Asia, Australia, Africa, Arctic, Pacific, Atlantic, Indian Ocean, and parts of North and South America.

June 5 to 6 – Another penumbral lunar eclipse will occur just a few months after the last one, and it’ll be visible once more to most of the world, namely Europe, Asia, Australia, Africa, Antarctica, Pacific, Atlantic, Indian Ocean, and parts of South America.

June 21 – An annular solar eclipse will display the dark side of the moon to Europe, Asia, Africa, Pacific, Indian Ocean, and parts of Australia.

July 4 to 5 – The third penumbral lunar eclipse of the year will shine on Europe, Africa, North America, South America, Pacific, Atlantic, Indian Ocean, and Antarctica. It won’t be visible from Asia.

December 14 – A total eclipse of the sun will be visible to South America, Africa, Antarctica, Pacific, Atlantic, and Indian Ocean. This one won’t be visible to Asia. 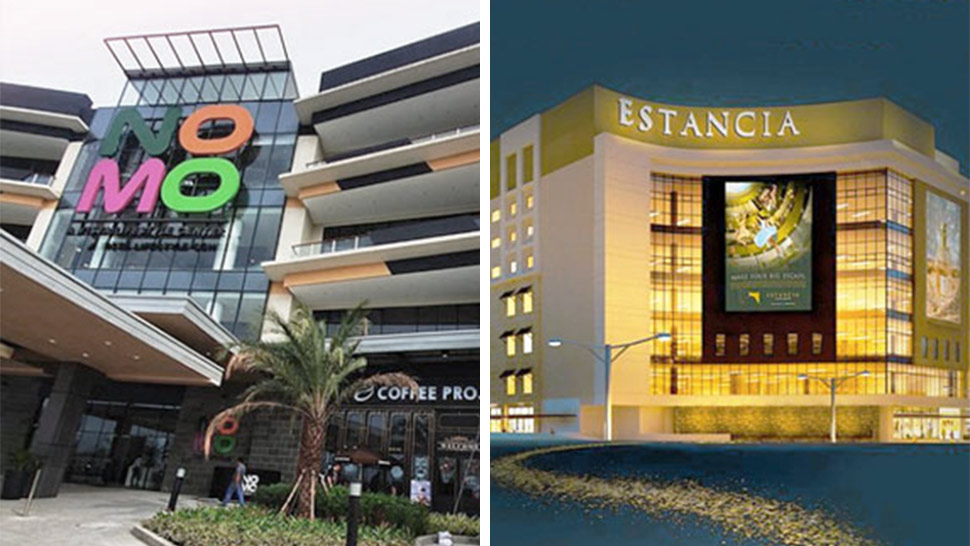 These 3 Newly Opened Malls Will Become Your New Favorite Haunts 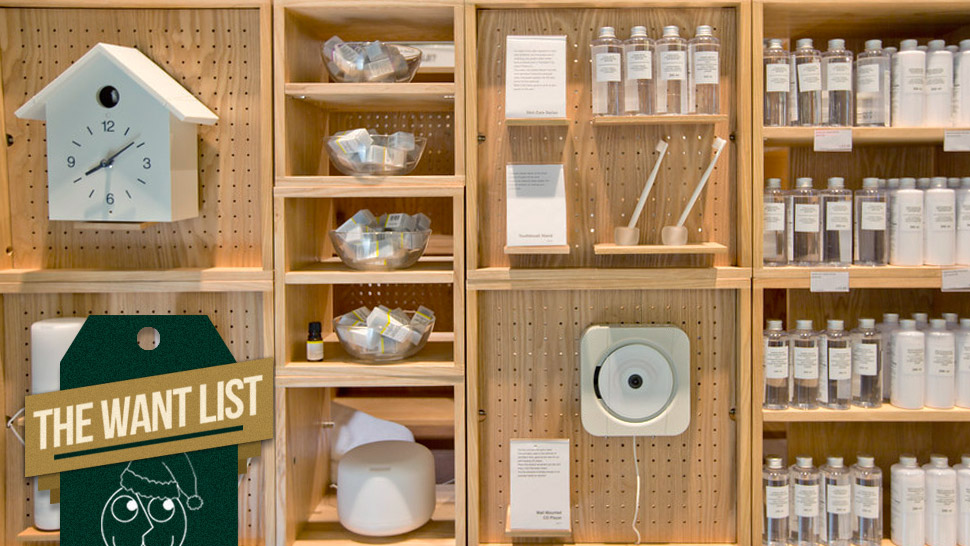