Eight men have as much money as half the world 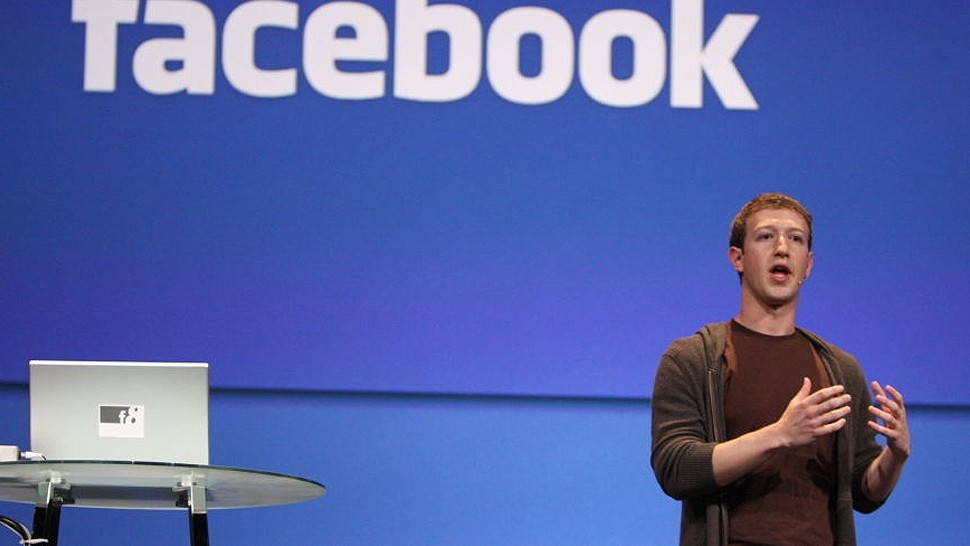 According to a new report, eight men now have the same amount of wealth as the poorest half of the world, because income inequality is fun!

A report by British-based organization Oxfam titled "An economy for the 99%" was released on Sunday in time for this week's annual World Economic Forum, which aims to combat income inequality. The study found that the eight richest people on the planet—all of whom are men—own $426 billion. In addition, the world's 10 biggest corporations have more money than the combined total of the 180 poorest countries.

Said Oxfam in a statement:

"From Nigeria to Bangladesh, from the U.K. to Brazil, people are fed up with feeling ignored by their political leaders, and millions are mobilizing to push for change. Seven out of 10 people live in a country that has seen a rise in inequality in the last 30 years."

So let's clarify one more time: Eight men have as much money as 3.6 billion people combined. As The New York Times notes, just last year, it took over 60 of the richest people to match the poorer half of the country. 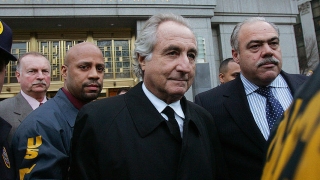