NASA: Elon Musk's Plan To Turn Mars Into A New Earth By Nuking It Won't Work 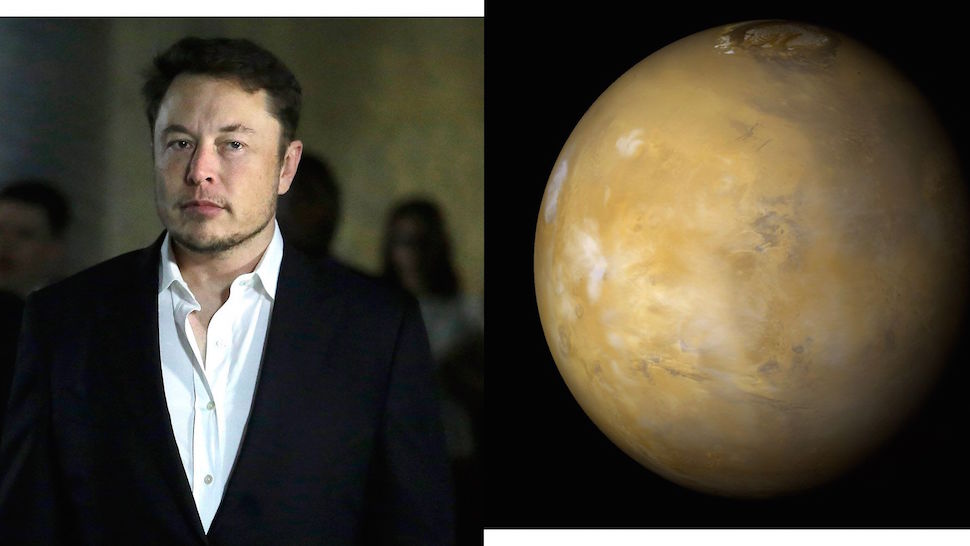 Scientists have found that, on balance, Elon Musk's plan to terraform Mars by dropping thermonuclear weapons on it isn't as brilliant an idea as the Tesla chief and freshly staunched international meme fountain once suggested it was.

A Nasa-sponsored study into whether Mars could be made habitable for humans–specifically by releasing the carbon dioxide trapped in various sites on the planet, causing a greenhouse effect and thereby trapping liquid water on the surface before it could freeze or evaporate - found that the faintly supervillainous plan wouldn't work after all.

"Our results suggest that there is not enough CO2 remaining on Mars to provide significant greenhouse warming were the gas to be put into the atmosphere," said Bruce Jakosky of the University of Colorado, who led the study.

"In addition, most of the CO2 gas is not accessible and could not be readily mobilized. As a result, terraforming Mars is not possible using present-day technology."

Musk had hoped that melting Mars' polar icecaps with extremely powerful weapons would release enough carbon dioxide to raise the surface pressure and temperature on the planet, but the study showed that doing so would only raise Mars' atmospheric pressure to 1.2 percent that of Earth. Even adding in all of the carbon dioxide trapped in soil and rocks on the planet's surface, that would still only take us to 6.9 percent of Earth's pressure. Digging down to release reserves of carbon deep in the Martian crust could get Musk five percent closer to Earth's atmosphere, but he'd have to strip-mine the top 100 metres of the planet's crust, which seems like a bit of a faff.

That will be another blow to Musk, who's had a bit of a rocky month or so after calling a heroic cave diver a "pedo guy" and having to sort out a copyright dispute over a picture of a farting unicorn. Still, at least the $1,500 surfboards his Boring Company has made are shifting. Cowabunga. 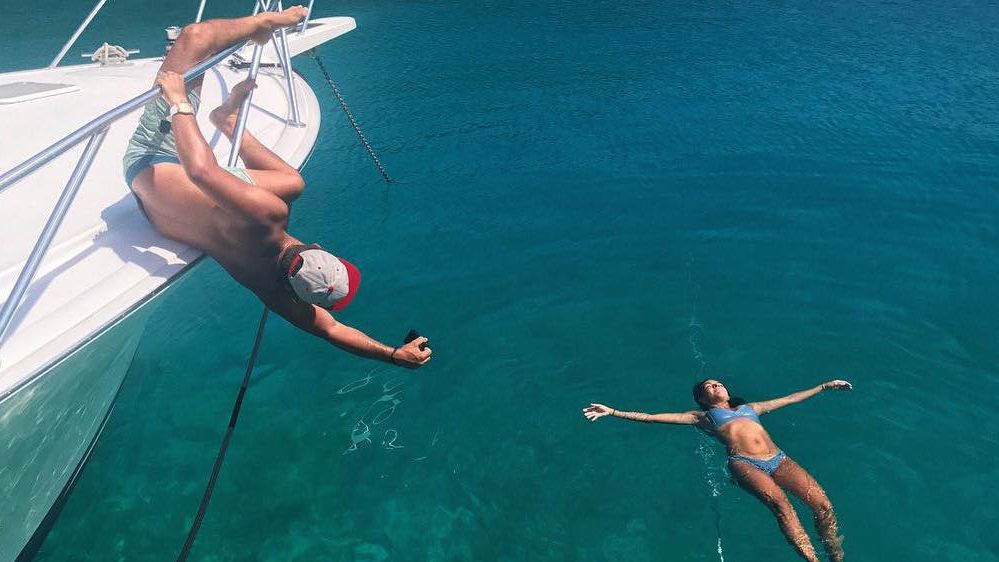 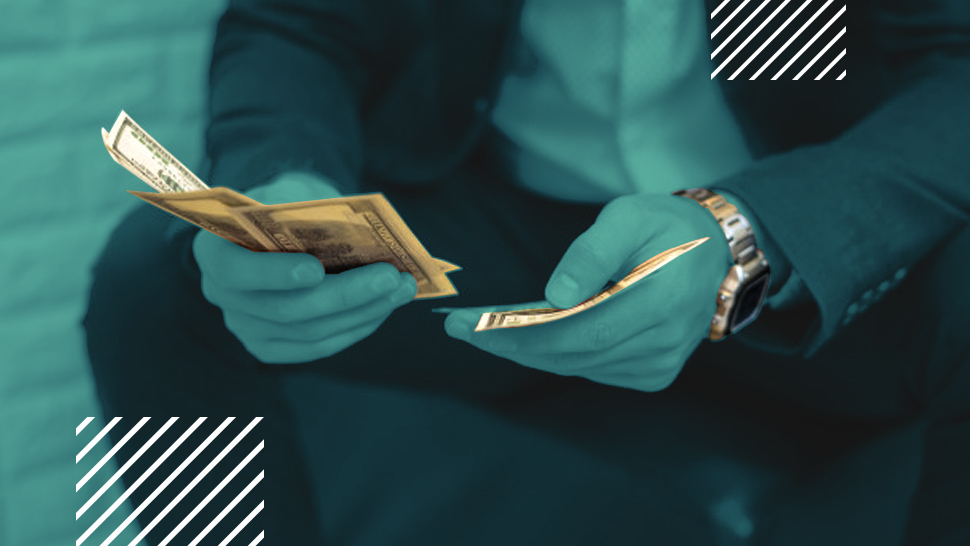