It's finally pushing through 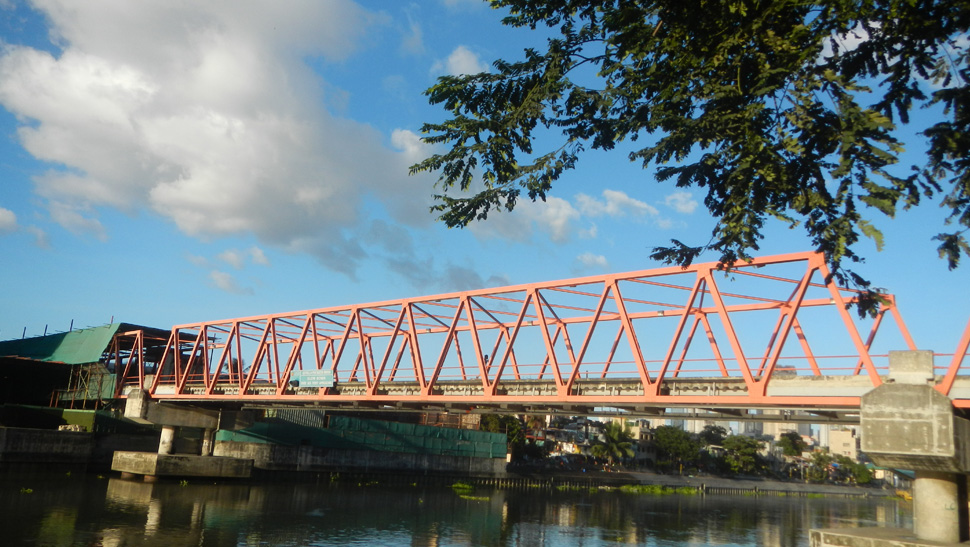 It looks like motorists who frequent the Rockwell area are going to have a rough start to 2019, at least traffic-wise.

The Metropolitan Manila Development Authority (MMDA) has just announced that the closure of the Estrella-Pantaleon Bridge will finally push through on January 12, (Saturday next week). This is so the Department of Public Works and Highways (DPWH) can finally demolish and replace the two-lane bridge with a wider four-lane structure.

If you’ll recall, the demolition was postponed by the DPWH because of public clamor and the possibility of economic losses during the holiday season.

“The Department of Public Works and Highways will push through with the closure of Estrella-Pantaleon Bridge on January 12, Saturday, at 8:00 am,” the MMDA’s advisory reads. “The closure is due to the demolition and reconstruction of the bridge which was initially set last September 2018.” You can check out the full announcement below:

Last year, the DPWH said that the new Estrella-Pantaleon Bridge will be capable of serving 1.3 million vehicles per day. According to DPWH secretary Mark Villar, that’s over three times the capacity of the current 506-meter structure.

Construction is expected to last until 2021. Hopefully, the results will be worth the wait. 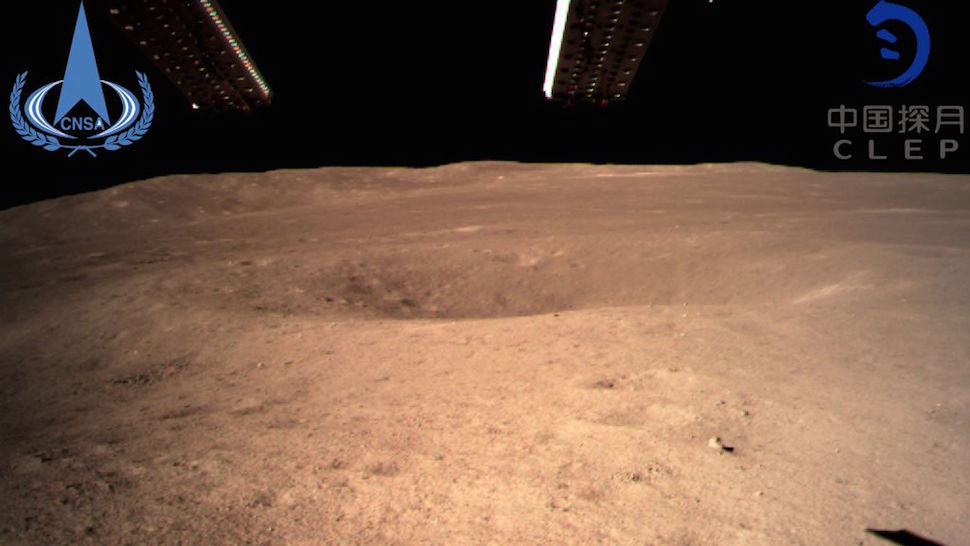 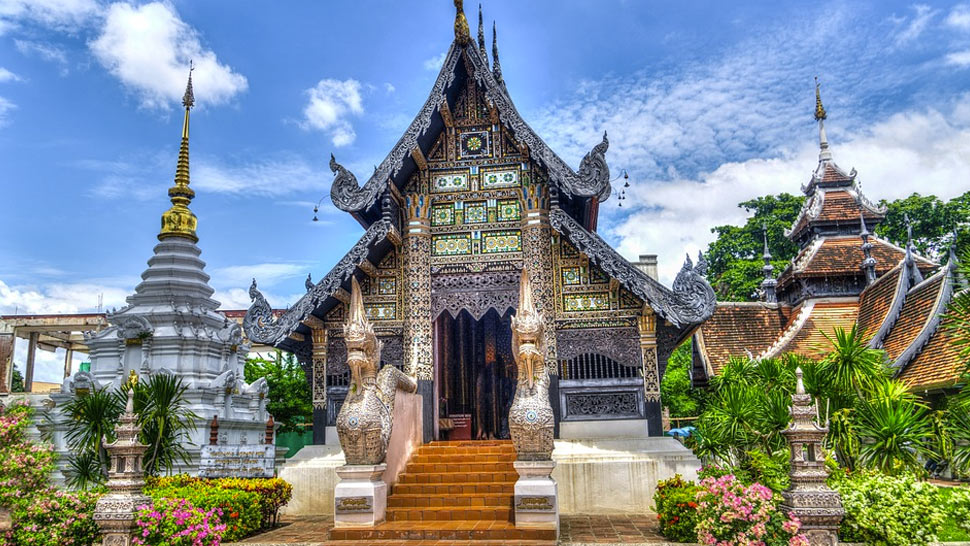