The events host posted a video detailing her horrific experience. 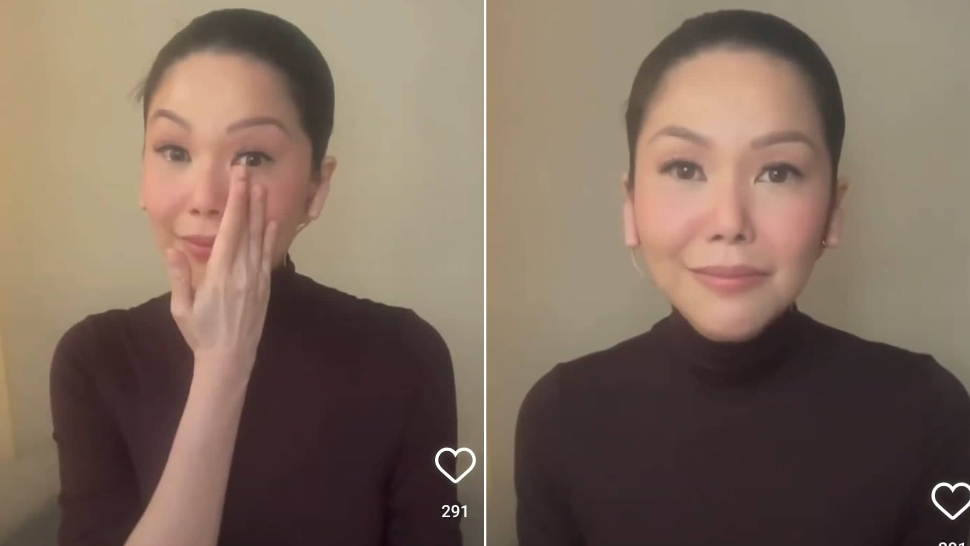 Bianca Valerio, a well-known host popular with corporate live events, has come out on social media to say she was sexually assaulted during an event she hosted last year. In a tearful video posted on her Instagram account on Wednesday night (March 30), Valerio said the incident happened on June 23, 2021, during an intimate private party that she hosted.

“He says he was working for a popular mobile app,” she said about her attacker. “A cuddly teddy bear, truly Mr. PR he was known to be.”

It was only later in the evening when Valerio realized that the man was never actually invited to the party she hosted and that he has a criminal record “that dates back to 2014."

Throughout the video, Valerio said she was aware that there are people who won’t believe her because she wears make-up and looks “put-together.” She issued an apology to “every single person I have disappointed.”

“But I do not take responsibility for what he did,” she said. “For the crime he chose to commit. I wish I never took that job. I wish I never met those people at that party. Not a single one of them warned me about him.”

While she dismissed the men at the party who did not tell her about the man who assaulted her, Valerio expressed dismay at the women there who also did nothing.

“Was I expecting too much? I was just an outsider that was left to fend for her life.”

She spends the rest of the 20-minute video explaining her decision to come forward and speak up about her experience. She said she understood why many of her attacker’s other victims have not spoken up: it was because they “had to live with the shame of being judged.”

“The vicious victim-blaming. It’s like going through additional trauma for something that was never our fault. This is most likely why he’s gotten away with it for so many years. This is why I am speaking up.

Valerio said she was tired of putting on a happy face and basically lying to herself and pretending that nothing had happened.

The host said she planned on going to the police and initiating legal action against the man who remained unnamed throughout the video.

“I have never been more proud of myself than I have ever been in my entire life simply by speaking up,” she said. “With God as my strength, I have already won my inner battle. This is me claiming my power back." 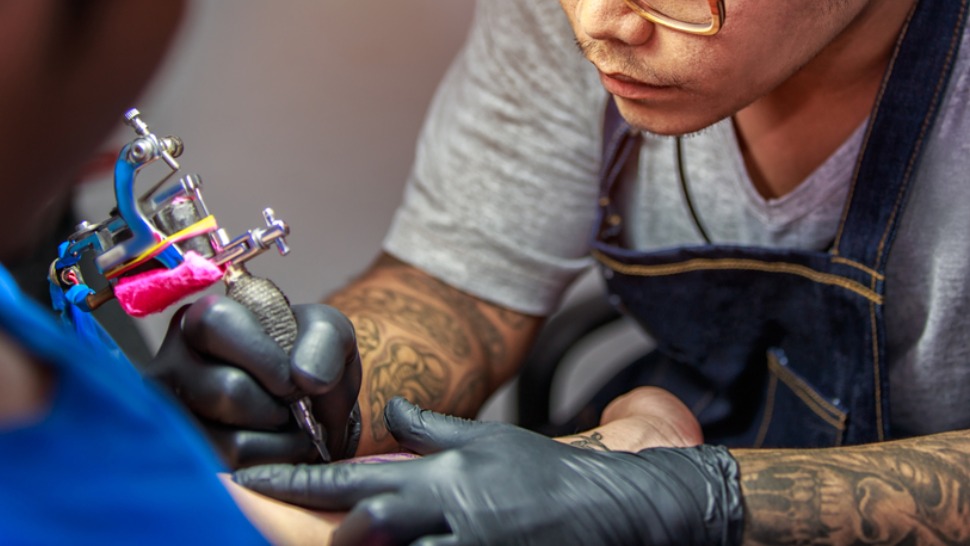 The Best and Worst Body Parts to Get Inked On, According to a Tattoo Artist 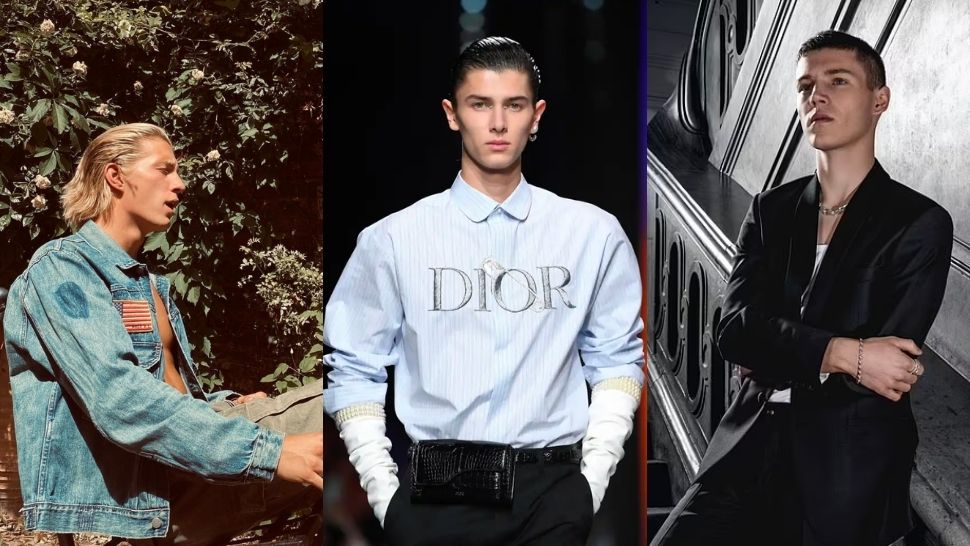 The Next Generation of Royals: 13 Princes and Nobles Under 30
All Photos
Comments
View As List