From the good to the bad to the downright ugly. 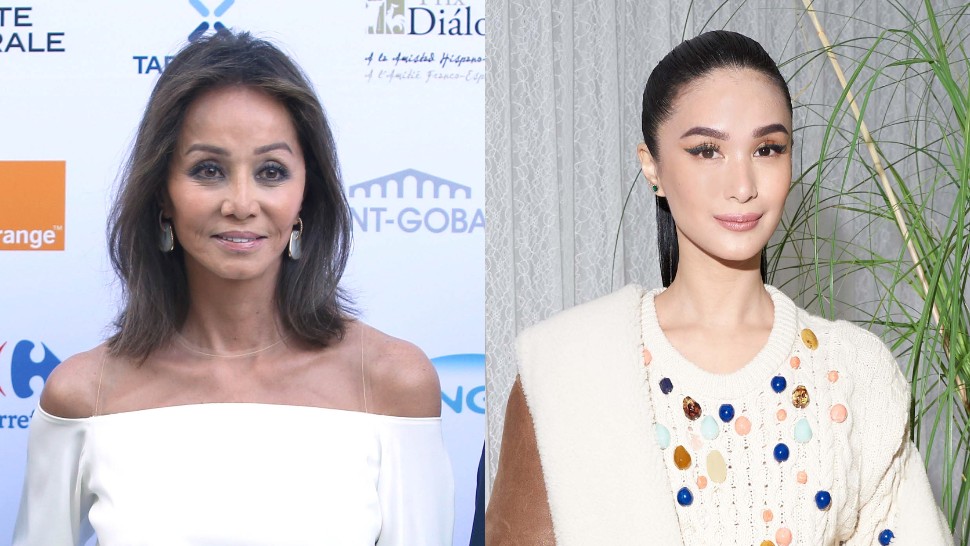 A huge part of being a socialite is being seen out and about. So, it's no surprise that some prominent names in Filipino society have become the center of news stories in the international circuit. More often than not, these instances involve a scandalous affair that catches the eye of the world. Here, six times Filipino socialites made international headlines (for good and bad reasons... mostly bad). 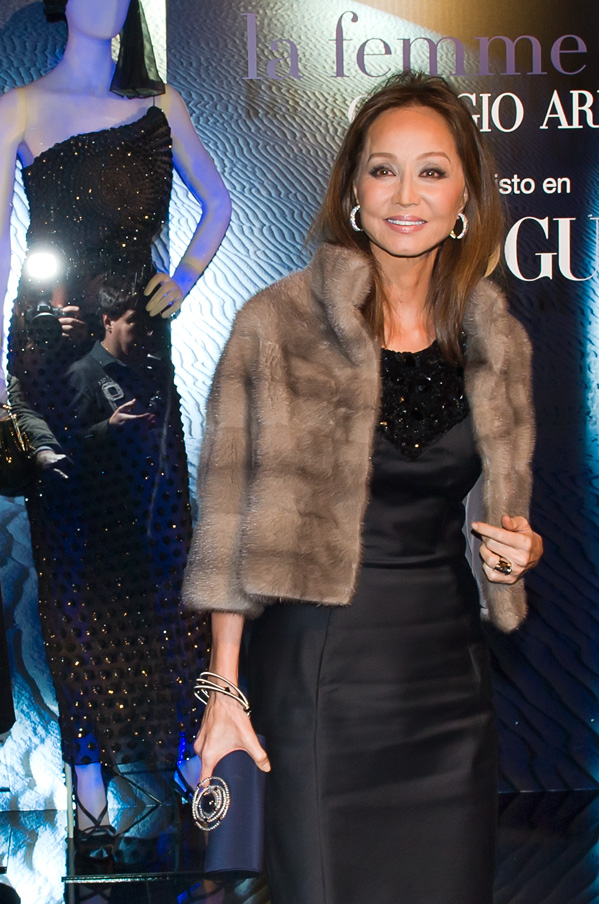 Born in Manila, Philippines, Isabel Preysler seems like she was always destined to take the world by storm. After all, she has several connections to society, entertainment, and more. Both her parents come from prominent Spanish-Filipino families, and her aunt is actress Neile Adams which makes her related to Steve McQueen. But, it was after her marriage to footballer and singer Julio Iglesias that made international headlines and cemented her position in royal and celebrity circles.

In 1992, Maria "Minnie" Victoria Osmeña, the granddaughter of the Philippines' second President Sergio Osmeña, was at the Primavera Restaurant at the Aspen Club Lodge in Aspen, Colorado when an altercation between her and the wife of Indonesia's first president Dewi Sukarno began. It soon escalated as Sukarno reportedly attacked Osmeña in the face with a wine glass. The whole incident became the talk of the town and was best immortalized in an article by Douglas Thompson titled "It's high noon in Hicksville for the goddess of the Glitterati."

From her time as First Lady of the Philippines and her infiltration of the international jet-set to her eventual conviction for her ill-gotten wealth, a lot of what Imelda Marcos has done has always been news and tabloid fodder. Though she projects an image as a social butterfly, she's been referred to "more as a pest than a guest" when she attended events in the international circuit. 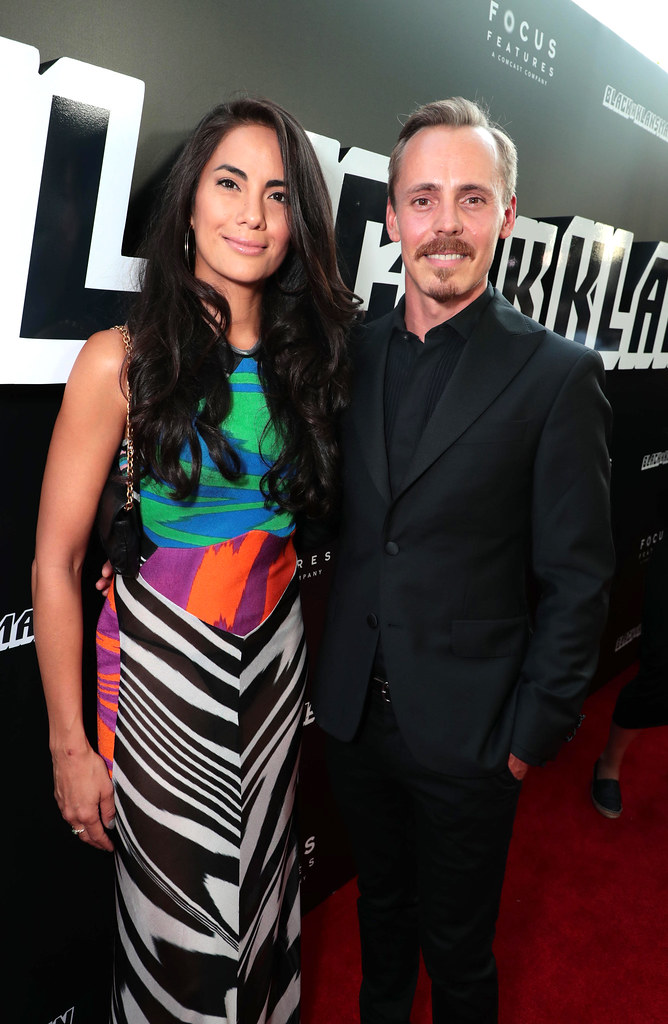 During a sleepy August afternoon in 2010, the Daily Mail released about Prince Andrew being spotted aboard a yacht with a model friend who turned out to be a Filipino socialite. Manila was abuzz with the news as they figured out who the mystery woman was. Turns out, Prince Andrew's "model friend" was then-25-year-old Alexandra Escat, who graduated from International School of Manila. Things soon fizzled out as numerous sources said Escat and Prince Andrew were just friends. 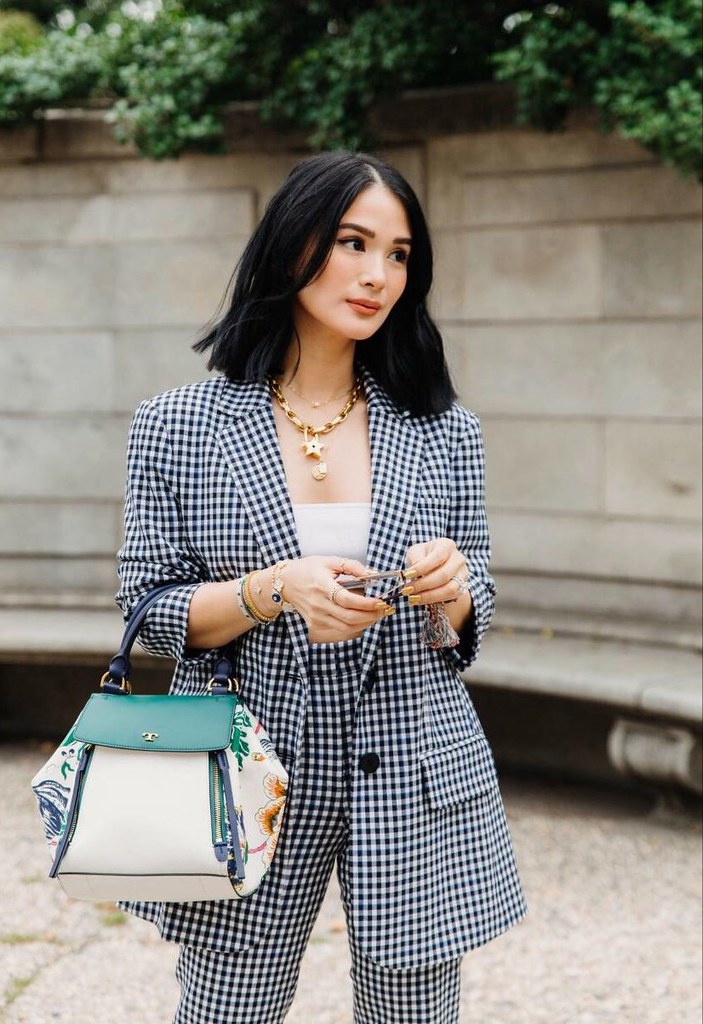 Every Filipino knows Heart Evangelista but she only truly entered international consciousness when she became a Paris fashion week regular. She began appearing in street style photos here and there, but it was only after she was featured in Harper's Bazaar that she caught the eye of millions all over the world.

Evangelista has even spoken about the turnaround since the feature: "Usually, when I attend fashion shows or they give me clothes to wear, I get like the leftovers. I mean, I'm very grateful just for them to invite me and send me clothes. But then after the Harper's Bazaar [feature], there's a complete change. I would get first pick, they make me pick whatever I want, and I just didn't get what I was given. That was because of that. And, it makes a huge difference. I feel that the stage can still be shared more with the Filipinos."

Born in Santa Cruz, Zambales, Maria Remedios "Baby" Bueno-Coady led a typical provincial life. Though it was by no means an unhappy childhood, she wanted more. After making her way to Manila, she became a model for Pitoy Moreno. From there, she was invited by Italian designer Ken Scott to model in Europe and soon she was walking for Chanel, Lanvin, and Christian Dior, to name a few. Later, she settled down to marry Michael Coady, a British national based in Macau. In the late '90s, however, she made headlines after stabbing her lover Gregoire Weil in Hong Kong. She was sentenced to prison and freed after serving more than six years in 2004. 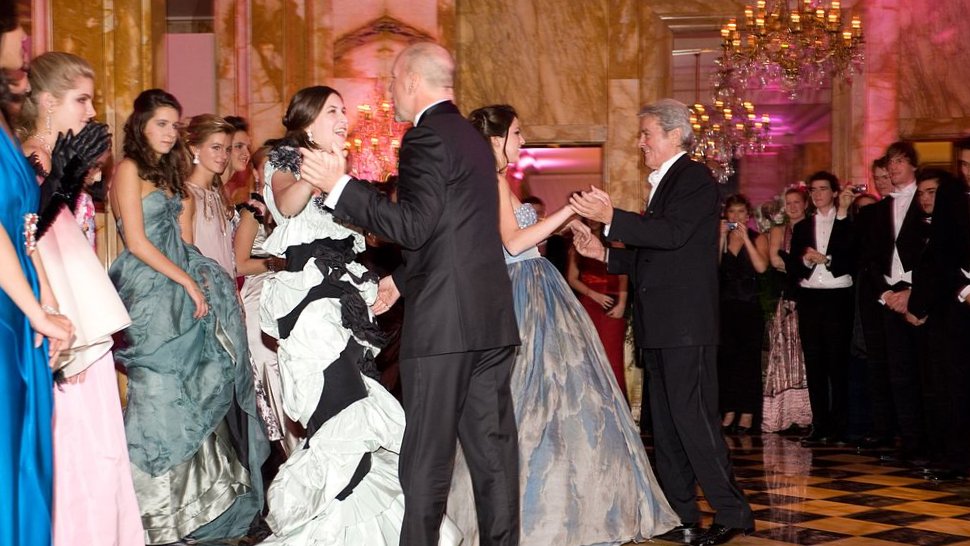 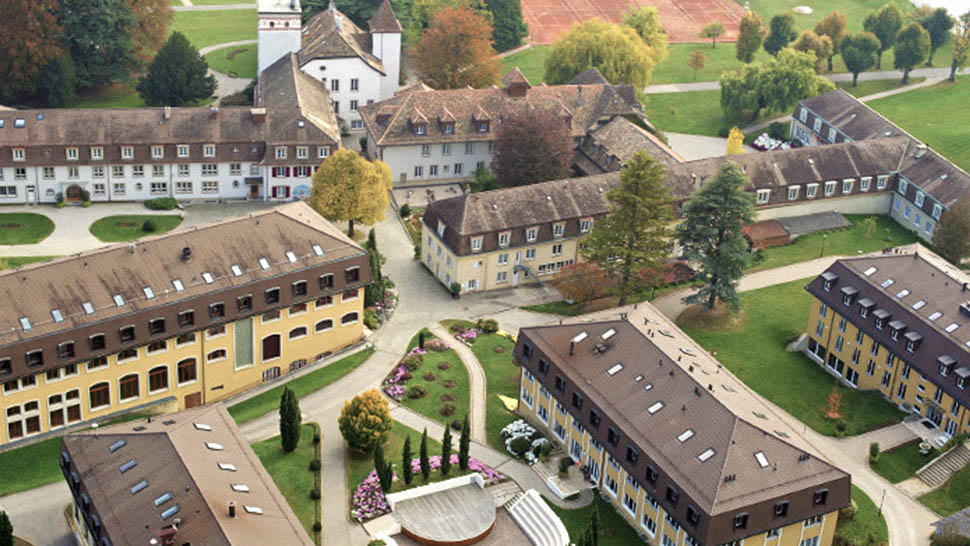 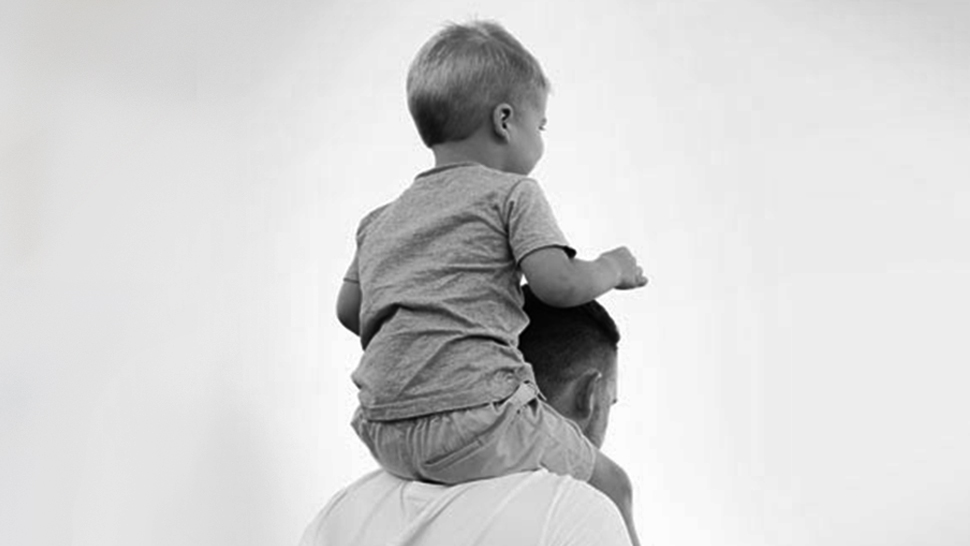 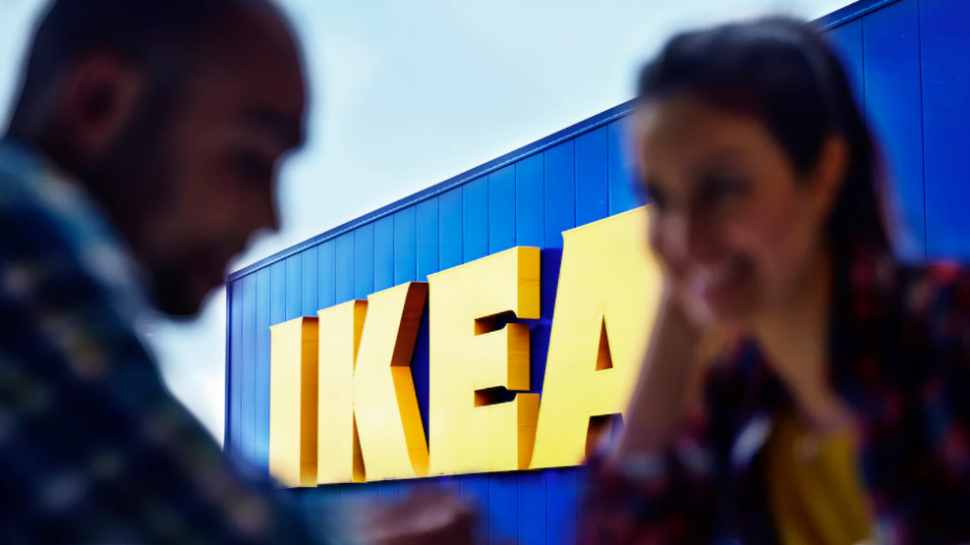