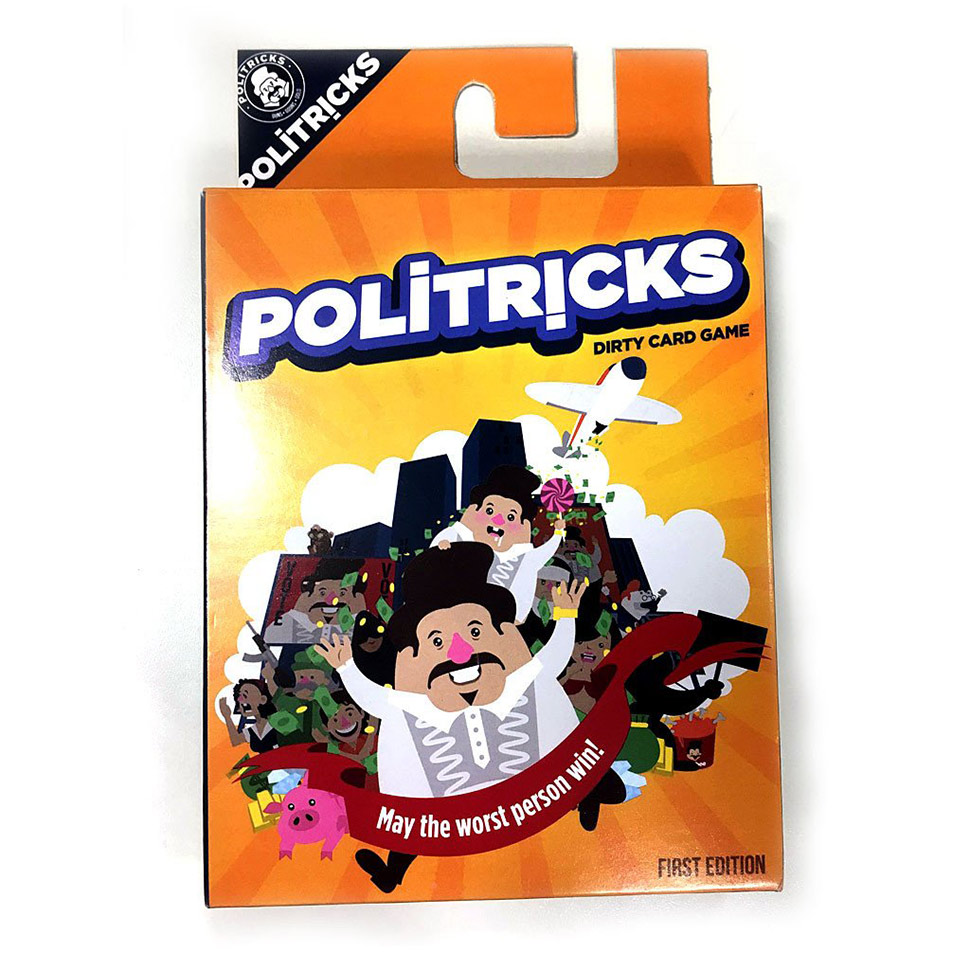 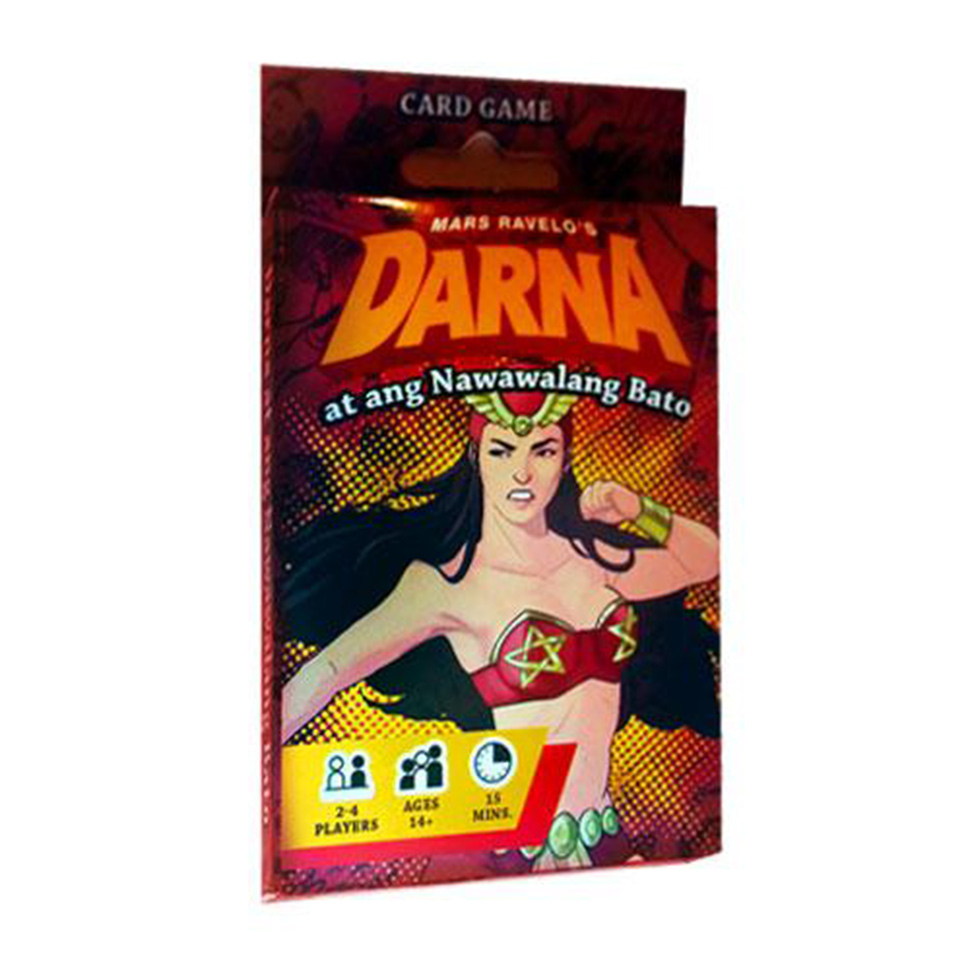 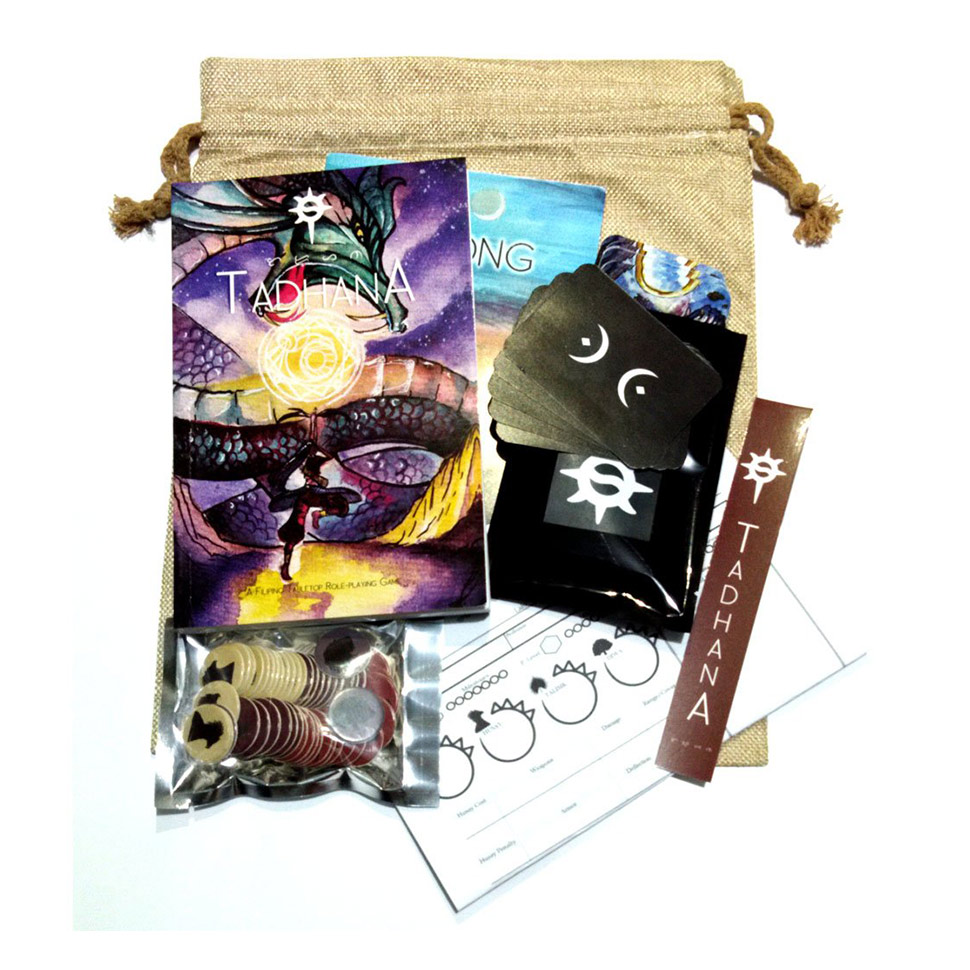 The Ozone Disco Tragedy: 25 Years and Still Burning Our Minds
All Photos
Comments
View As List