What was once a pet project is now a full-time art enterprise. 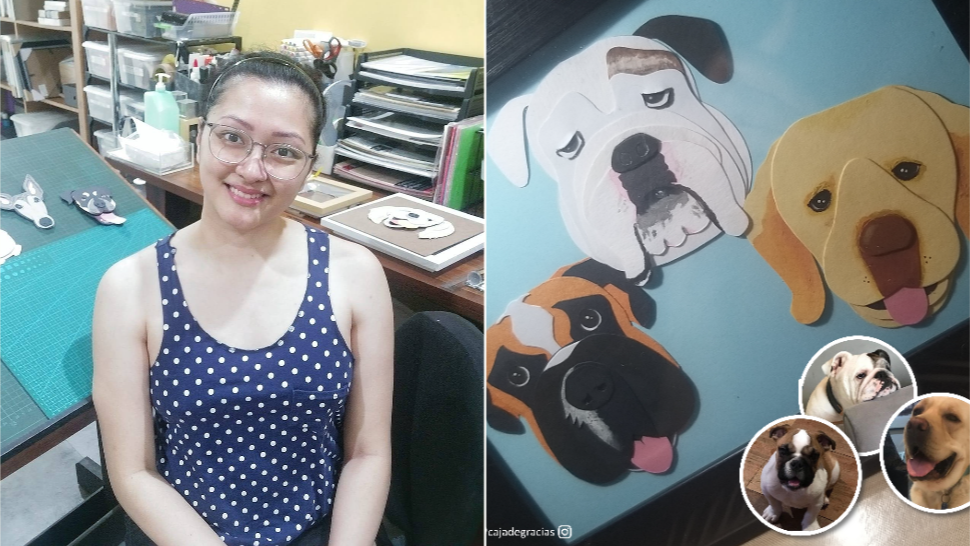 Grace Enriquez had a flourishing career as a public relations executive, representing the tri-star German car brand Mercedes-Benz and then a five-star luxury hotel. But she eventually decided to take a break from her busy corporate life to hone a talent that has since turned from being a pet project into a full-time enterprise.

While she also set up a business just before the pandemic started, Enriquez has since focused more on pursuing what gave her more fulfilment: doing “paw-traits” and other commissioned works by crafting colored paper into three-dimensional works of art.

“When I didn’t have orders last year, I would do different types of crafts,” Enriquez tells Esquire Philippines. “People just started asking me to make stuff for them. It started with close friends and family. My small side business was crafts-related and it was called @cajadegracias and I kept the name for my artworks enterprise.”

The twentysomething says she has been doing this sort of arts and crafts even during her schooldays, doing caricatures, sculpting and figurine-making as well as other crafts. “I’ve done several crafts the past year: from needlework to resin crafts, and others,” she says. “But it’s paper crafts that I consistently enjoy. I noticed that it’s dogs, in particular, that really attracted people. This specific craft of making dog portraits, or what one of my customers called “paw-traits,” I started just this October last year.”

Enriquez says this form of layered colored craft paper art is similar to 3D decoupage, which is the art of creating 3D images by cutting paper and layering them on top of each other. What is common with these art forms is that foamed adhesive is used between the layers of paper cutouts to give the image more depth. She combines different techniques and art forms and media, depending on what she plans to create. For caricatures, “the images I create whether of a person or a pet is not realistic but it’s also not that ‘cartoonized.’”

Her paper cutting technique is an art in itself. “It’s called Scherenschnitte in Germany and kirigami in Japan,” she explains. “What I do is a simplified version of these in some artworks. I also do calligraphy and have done some commissioned artworks that have names that I write by hand then cut by hand.”

Since supply of special and high-quality paper is very limited here, Enriquez uses painting techniques to get the exact color that she wants and also when some details are too small to cut.

“It’s not just ordinary paper, it has to be non-acidic, and paper weight should be at least 120 gsm cardstock paper (not cardboard),” she says. In paper molding/sculpting, she also has to use convex or spherical tools to sculpt the paper as an added detail. These are actually tools used for baking, she says, but it’s a detail no one really sees but will affect the entire image. Assembling the paper cutouts together is like putting a puzzle together and sculpting at the same time.

Doing these paper cutouts is tedious and painstaking and Enriquez says she has to take a break once in a while since her hands will cramp and also to avoid getting carpal tunnel syndrome.

Her favorite pet subject seems to be dogs. She’s done almost 20 of these paw-traits already out of about 50 commissioned works this past year. And because she was once a part of the auto industry, she couldn’t help working on some interesting and cool motorbike and car artworks as well.

Here are some more of Enriquez’s artworks. To follow her awesome “paw-traits” and other cool crafts, visit her Instagram page and reach out to her if you decide to have something commissioned. You can also check out how she crafts one of her caricatures in the videos below. 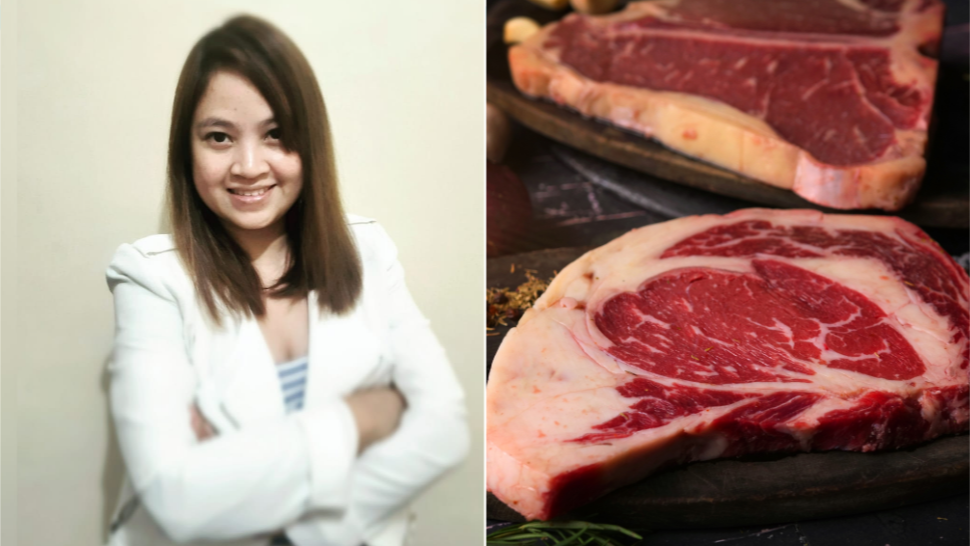 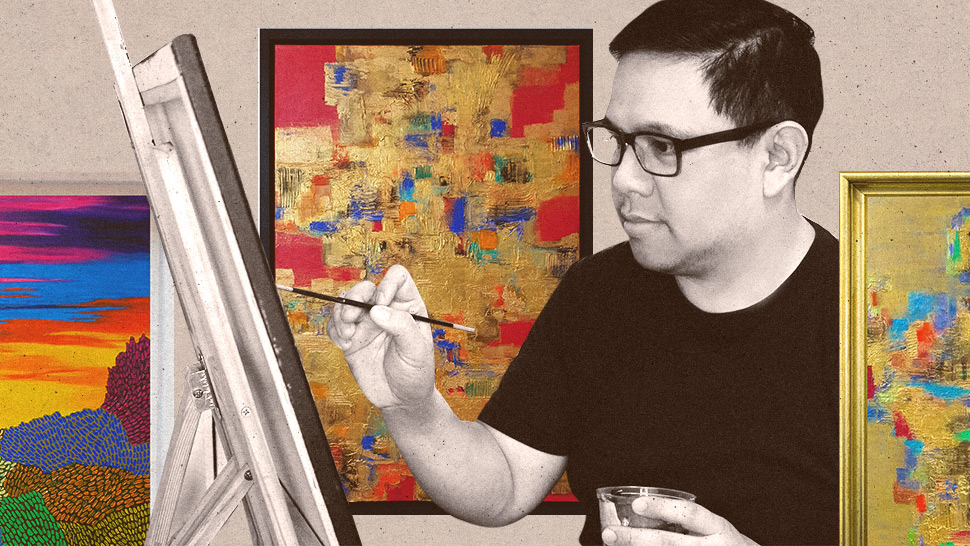 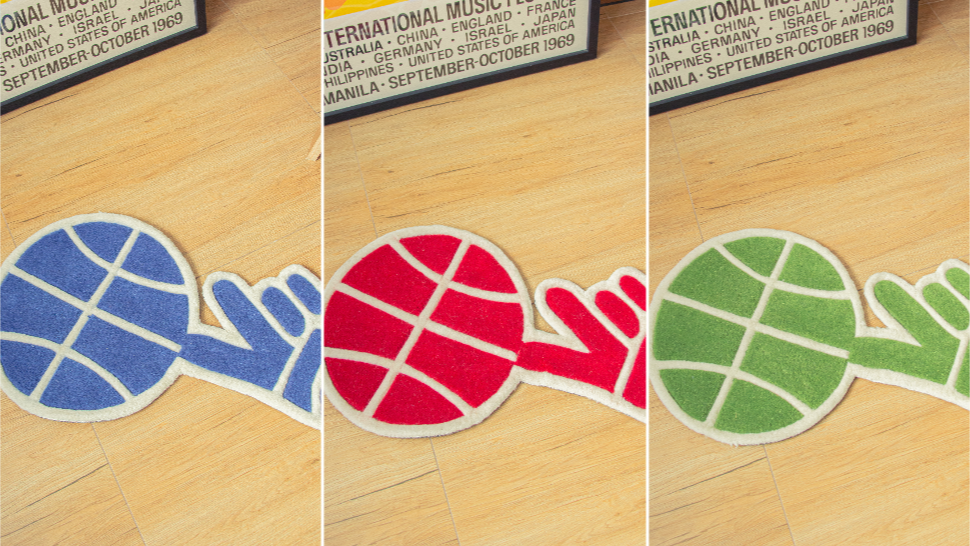 Tenement's Newest Release Is Hoops Floor Action for the Home 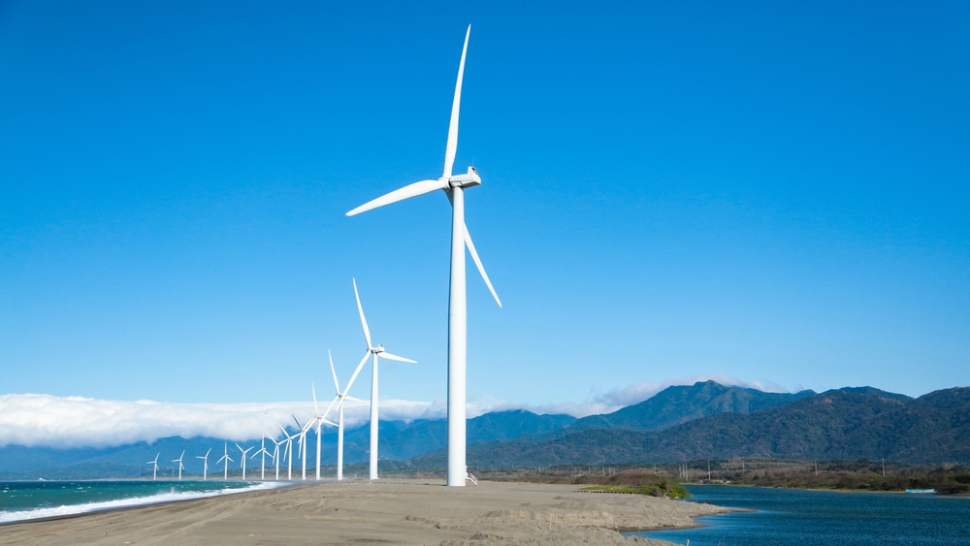