Is Francis Ford Coppola the Godfather of Filipino Surf Culture?

Nothing was ever the same for Baler after Apocalypse Now. 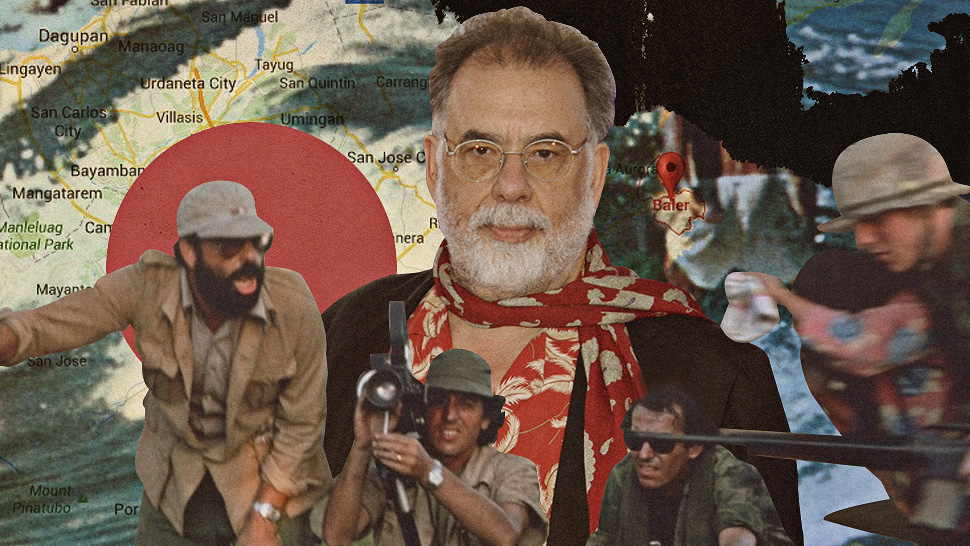 When Apocalypse Now premiered at the Cannes Film Festival back in May 1979, Francis Ford Coppola raised one too many eyebrows when he told reporters: “We were in the jungle, there were too many of us, we had access to too much money, too much equipment, and little by little we went insane.”

He compared the strenuous production to America and its part in the very expensive and ever divisive Vietnam War. Coincidentally, the jungle he was referring to happened to be the Philippines, in Baler, Aurora to be exact.

Coppola, who turned 83 this past week, and Apocalypse Now need no introduction. As one of arguably the greatest war films ever made, the costly project came at a steep price for Coppola.

In what can be called quasi-guerilla filmmaking, Coppola rewrote the script as he went. People were fired and other members came down with various diseases. The production was also halted because a typhoon hit. He also had to replace his leading man, Harvey Keitel, after two weeks of filming. His replacement Martin Sheen struggled with booze and suffered a heart attack at some point during the filming, too.

The film icon also had to strike a deal with then-President Ferdinand Marcos and the Philippine Air Force to lease those signature Bell UH-1 Iroquois helicopters we see in the legendary Ride of the Valkyries scene. Marcos constantly recalled some of the old Vietnam-era Huey choppers as they were being used to stave off rebel insurgency at the time.

The chaotic shoot lasted 14 grueling weeks. Coppola left the film, in his own words, "scared stiff." They went over budget and he was getting antagonized by the American press left and right. And much like all the other films he's made, that experience changed him.

Baler was never the same again, too. The venerated filmmaker may have lost a part of himself during the filming but the people of Baler, its children, and the Philippines gained a whole new identity.

Kids from villages were said to have come and watch the filming themselves. There, they were introduced to Americans and their surfboards. According to legend, when Coppola and his crew packed up and flew, they left their surfboards in the small town. Locals took to them immediately and taught themselves how to ride the waves.

The director has, however, spoken thoughtfully of his experience in Baler and the Philippines in recent years. At Conde Nast Traveler’s annual travel summit back in 2019, he said, "I came away with great affection for the Philippine people... Whenever I meet a Filipina, Filipino, I always like to thank them in their language and I'm very fond of them."

On surfing culture in the region in the aftermath of Apocalypse Now, Coppola explained, "Surfing has become a real enterprise there and a joy for the people."

When asked about Apocalypse Now's role in creating the Filipino surf generation, Coppola had only this to say:

"Kind of odd how culture touches culture and changes it."

Of course, a magnitude of myths shroud Baler. There are countless legends that float around the beloved coastal town. Coppola is even said to have fathered a child in Baler, a tall tale immortalized by Sid Lucero's "Ford" character in Mario Cornejo's 2015 film Apocalypse Child.

In one of its countless stories about its origins, Baler is said to have come from the word "ibalid," which means "to return." Anybody who has been to Baler can tell us that there's a distinct magnetism to the place that sets it apart from, let's say, La Union or Siargao. There is an unspoken mysticism forged by centuries of revolving visitors, from Franciscan missionaries and revolutionaries to soldiers, surfers, and every other outsider in between.

Coppola doesn't seem like he's planning to come back anytime soon though. After all, he's focused on his lifelong passion project Megalopolis these days. Still, his celebrated psychological thriller and the surfboards it left behind endures.

Surfing has defined local life and the whole Aurora island experience in many ways. Most visitors go to Baler specifically to do just that. In the end, Filipino surfers and Baler mainstays might all just be Coppola's Apocalypse Children.

Bill Murray And Sofia Coppola To Reunite For A New Film, 16 Years After 'Lost In Translation', 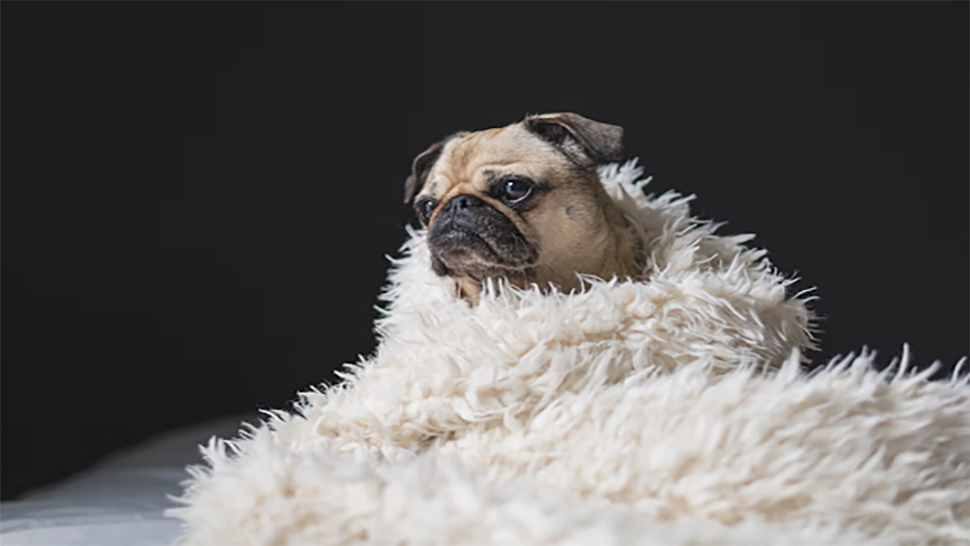 No, Your Pet Will Not Hesitate to Eat Your Corpse When You Die 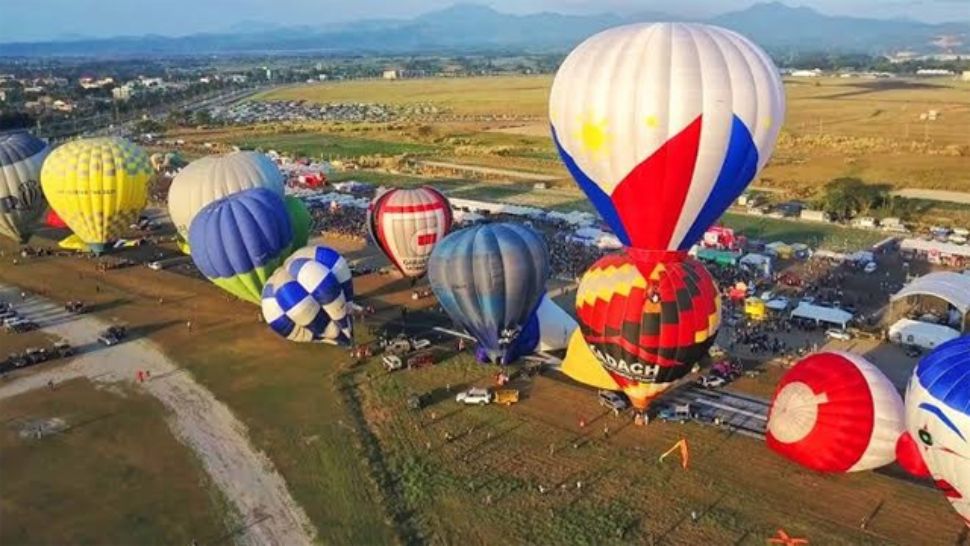