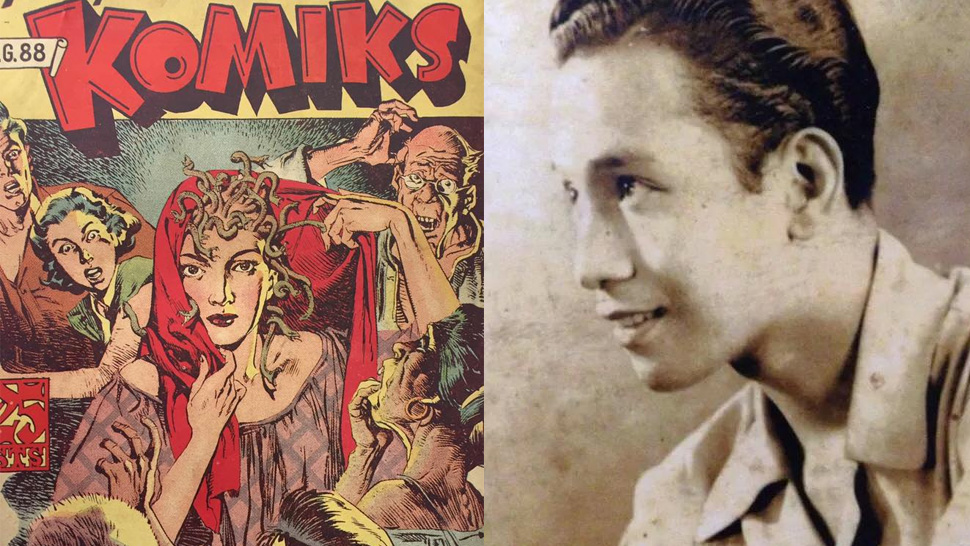 Komiks—the colloquial term for Filipino comics—were long regarded as a lower form of art, beneath paintings and sculptures; and yet, it was the work of a singular artist that helped shape the public consciousness in the mid-1900s. Francisco V. Coching, the “Dean of Filipino Illustrators”, was one of the greatest Filipino artistic influences of his time, drawing from personal experience to reflect a generation’s dreams and ideals onto a medium made accessible to the masses. Through his komiks, Pinoy pop culture found its identity.

Coching was exposed to the publishing world at an early age thanks to his father, novelist Gregorio Coching, who introduced him to his co-workers at Liwayway Magazine. It was there that he met Tony Velasquez, creator of Kenkoy. Francisco took up an interest in illustrating, apprenticing under Velasquez and taking a correspondence course in art. By the age of 15, Coching had his first komik published in the pages of Silahis Magazine.

1934’s Bing Bigotilyo was, in many ways, a nod to Velasquez’s own Kenkoy: a comedic look at male youth culture in the late 20s to 30s. While Kenkoy lampooned young adults, however, Bing Bigotilyo was oriented towards Coching’s own age group, telling the same jokes he’d tell his friends. They were a photographic record of his peers: girl-crazy, good-natured, and hilariously irascible.

Even then, Coching showed an aptitude for capturing dynamic motion within his panels—a talent he would refine in his later, more dramatic komiks.

By the time Coching began working on action-oriented stories and melodramas, his talents as a writer and artist had significantly improved. In 1935—a year after Bing Bigotilyo debuted—Coching created the warrior-woman Mara-Bini (Marahas na Binibini), a sharp deviation from the “damsel in distress” books that dominated comics’ earlier days. His line work had grown more confident, and his words more poetic. Every panel presented a showman’s composition, making each page pop with almost-animated energy.

Mara-Bini was in every way a character from the Philippines, then a country fresh from war. She had the strength and resolve that many real Filipinas displayed in the war of independence from Spain, as well as the compassion the country needed afterwards. Her fantastical environs harkened back to Filipino epics like Ibong Adarna and Florante at Laura, while adding the rough-and-tumble action that the country fell in love with after its introduction to Hollywood.

Then, World War II happened. Coching put down his pencils and joined the battle. When he returned, hardened, his work reflected the steely masculinity that he and his fellow soldiers had needed to summon on the battlefield. His lines grew bolder and grittier, drawing out darker shadows and rougher textures. His men, like his post-war creation Hagibis, began to have more prominently Malay features, from their curly locks down to their browner complexions. Coching drew the heroic everyman: the folk hero who rose up from obscurity in the provinces to save the day for everyone—the very people he met in the war.

Works like Movie Fan also began to show America’s growing influence on Filipino culture. Coching began adding English lines to his komiks, enclosing them within quotation marks and inadvertently highlighting how foreign they were to his work. It was, however, in service to authenticity, as the Philippines continued to see the U.S. as its template for culture throughout the 50s and 60s.

At the peak of his career, Coching was said to have been so successful that some magazines couldn’t afford to hire him for full komiks, but were more than glad to commission him for covers. His art was easily among the most eye-catching work on the newsstands, and was in many cases taken as a mark of quality for the contents.

It was on the silver screen, however, that Coching left an indelible mark in the mainstream. Out of 63 of his published works, 51 were adapted into film, including Pedro Penduko, El Indio, and Thor (based on a komik published a year before Stan Lee and Jack Kirby’s take on the character). Coching’s stories were ubiquitous in the first Golden Age of Philippine Cinema, capturing audiences’ imaginations and sparking new stories for decades to come.

Coching earned himself an early retirement in 1973, and passed away in 1998. Sixteen years later, he was posthumously recognized as a National Artist for Visual Arts.

In his nearly 40-year career, Francisco V. Coching immortalized the world he lived in: a Philippines that had yet to meet its turning point in the Martial Law era. His body work forever crystallized, on paper and on film, the culture and ideals and personalities that our parents and grandparents grew up with—some of which we may never fully know—and influenced its development.

If komiks were regarded as “low” art, then it’s best to remember the man who broke that ceiling more than eight decades ago.

The Ayala Museum is celebrating Francisco Coching’s centennial with Pagbati sa Hari: Komiks Pop-Up and Talks from 9am to 6pm on Saturday, January 26, 2019. Admission is free.

The Images of Nation: F.V. Coching, Komiks at Kultura exhibit runs through February 3, 2019. 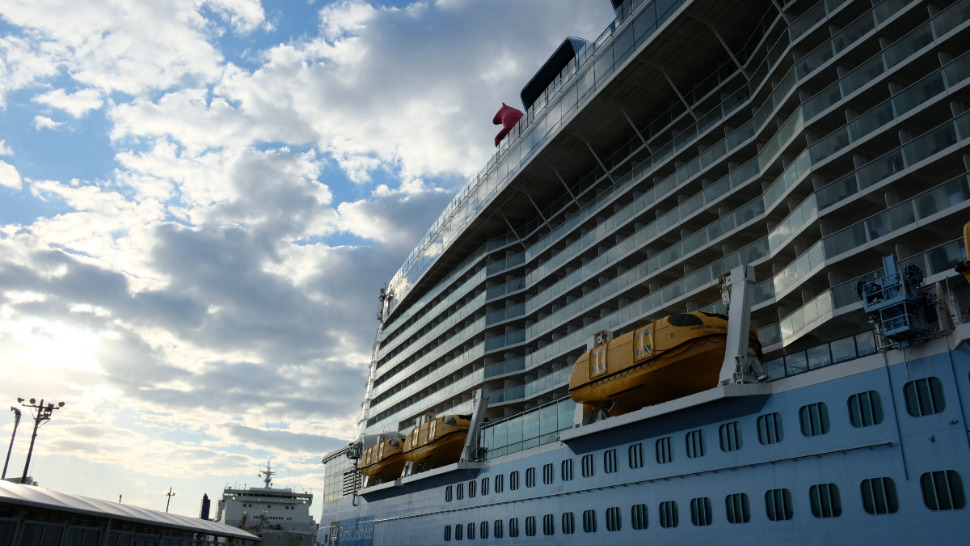