With Average Freelancing Pay of P25,000 a Month, Are Gigs a Viable Alternative to Jobs?

While pay levels are not much different, the flexible hours attract many to try freelance work 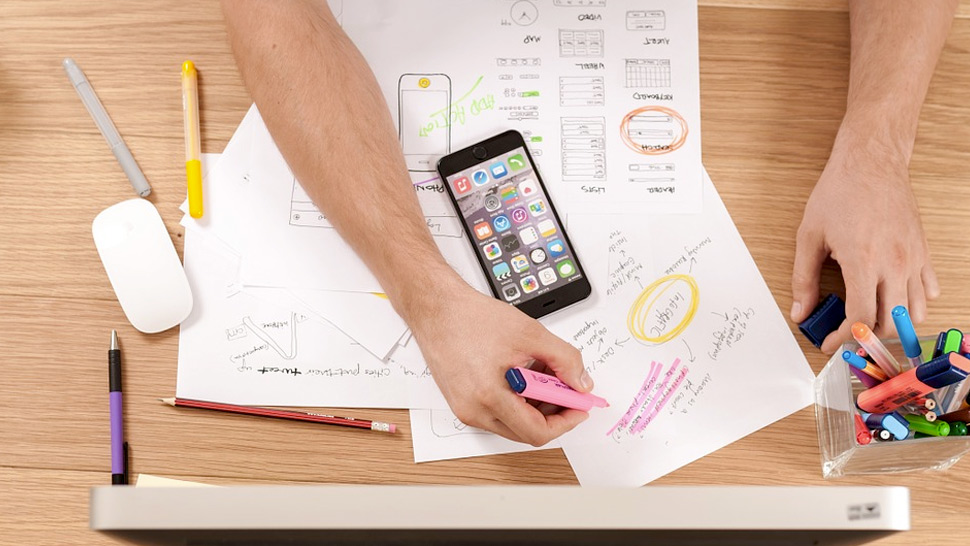 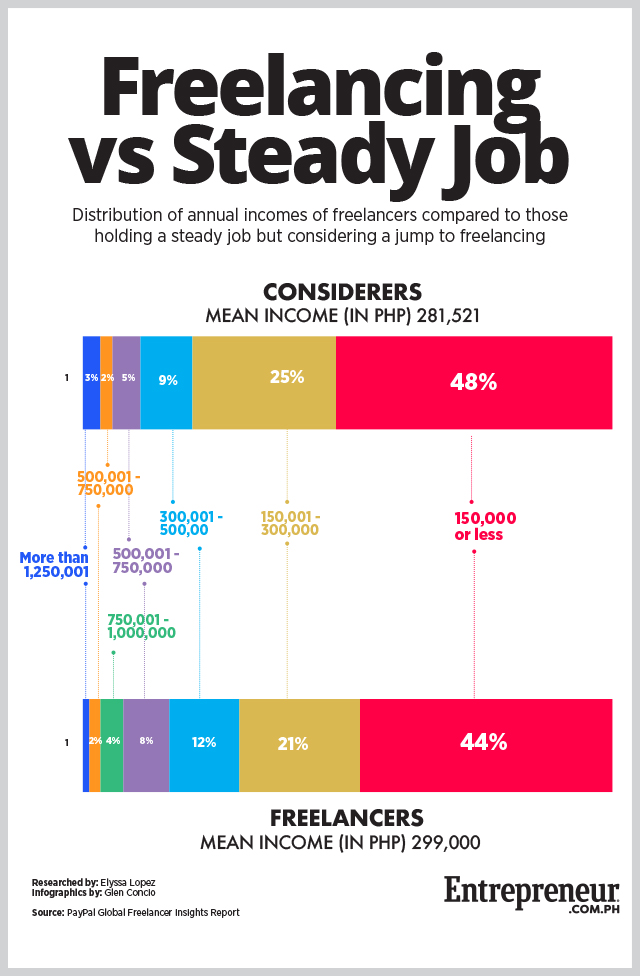 Though seen by many as physically and emotionally stressful, jobs in the business process outsourcing (BPO) industry, particularly in call centers, remain a top choice for most college graduates in the Philippines because of the industry's higher than average pay.

According to the 2018 Fresh Graduate Report of online job marketplace JobStreet.com, those who just got their diplomas can expect a monthly of pay of P21,000 in IT-related jobs—significantly higher than what most minimum wage workers receive.

Thanks to the growing popularity of freelancing in the country, there now seems to be a less stressful way to make the same amount of money but without the high stress levels associated with working in a heavily monitored workplace such as a call center.

According to the Global Freelancer Insights Report of PayPal, Filipino freelancers receive an average pay of P299,000 a year or roughly P25,000 a month, already more than what most entry-level employees in the BPO sector receive on a monthly basis.

The report was based on an online survey commissioned by the digital payment service in October 2017, participated by 1,602 people in the country.

According to the survey, at least 28 percent of Philippine-based freelancers even manage to earn more than P300,000 a year with a few even reaching more than a million pesos worth of income. (See infographic)

Jobs in the BPO sector are not really far off from what most freelancers do as 47 percent of the survey participants said their freelance job mostly involved data entry or virtual assistance. And just like call centers, most freelancers’ clients came from abroad, with 60 percent saying they mostly do business with those in the US.

The biggest difference is the work setting. Freelancers can do their jobs literally anywhere they wish while most in the BPO sector are stuck in their cubicles for hours. True enough; majority of those surveyed said it was the “ability to work from anywhere” that drove them to work as a freelancer.

Likewise, full-time employees still contemplating if they should do freelancing work or not, which are called by the study “considerers”, cite the same factor why they are most interested in this kind of job.

Still, the freelancing sector is not without potential drawbacks. Both freelancers and considerers lament the irregular income that comes with the job. The pay is only expected for every project or task booked with a client so a freelancer’s income largely depends on his or her diligence and discipline.

In the Philippines for instance, majority of freelancers get jobs through platforms such as Upwork and Freelancer.com, which act as middlemen between freelancers and clients. These platforms usually post projects or tasks that need to be worked on by a freelancer or two, so an active account in such sites help one’s chances of acquiring clients. Meanwhile, others rely on the help and recommendation of friends and family in getting domestic clients for their freelance work.

Since the sector is largely unregulated, freelancers are also at risk of getting duped by untrustworthy clients. According to the same study, 58 percent of freelancers in the region, including Singapore, Indonesia, and Vietnam, have experienced getting unpaid for the services they have rendered.

Related: Over Half of Freelancers in PH, Southeast Asia Have Experienced Not Getting Paid, Study Says 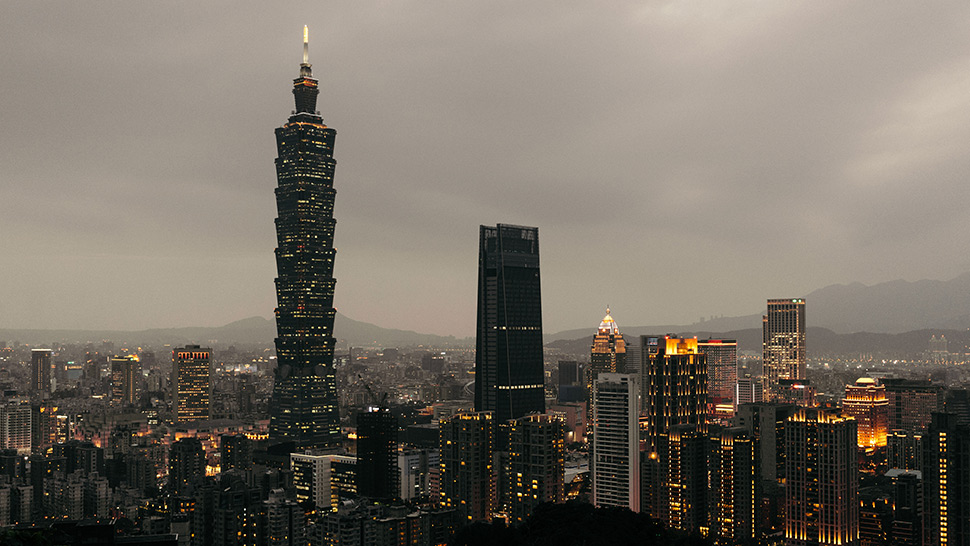 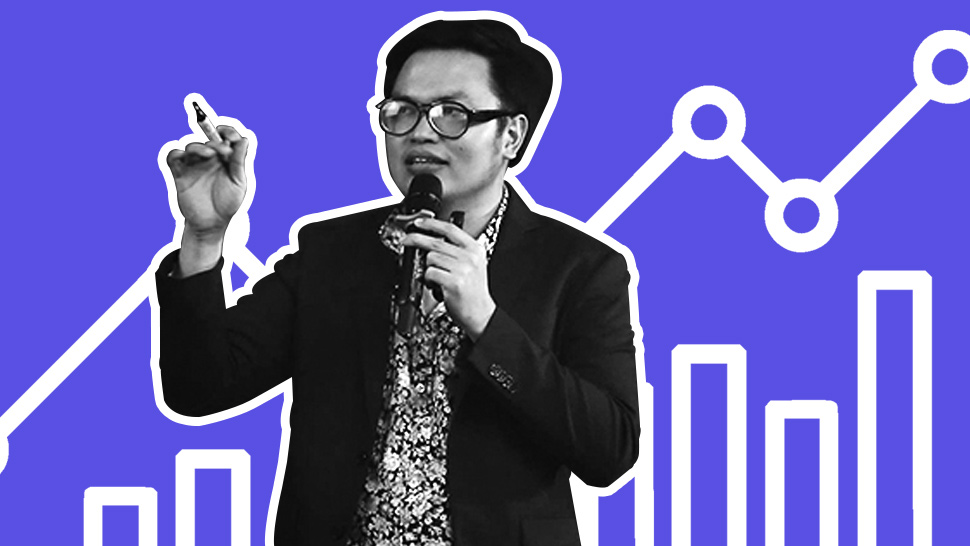 Meet Akio, a Jeepney Driver's Son Who is Now a Self-Taught Trader and YouTube Star
All Photos
Comments
View As List