Most people buy a bottle of whisky to sip and savor slowly. The so-called “water of life” has been in continuous production for centuries and has been enjoyed as a sophisticated, luxurious beverage by generations of men and women.

There are those, however, who treat whisky as something more than merely a drink to be enjoyed. The demand for premium whisky, particularly Scotch, which is whisky crafted in Scotland, is such that it has become something of a commodity that is worth investing in.

“If you think about a gold bar sitting in a vault, and then switch that image for piles and piles of Scotch whisky sitting in barrels—for 10 to 15 years sometimes—you’ve got an asset which is investable to retail investors through very clever technology.”

To illustrate Scotch whisky’s value, Macallan, a Scottish whisky brand that has been producing the liquor for nearly 200 years, holds the record for the most expensive whisky ever sold. A bottle of a rare 60-year-old vintage was auctioned this year for the staggering price of $1.1 million (about Php59 million). 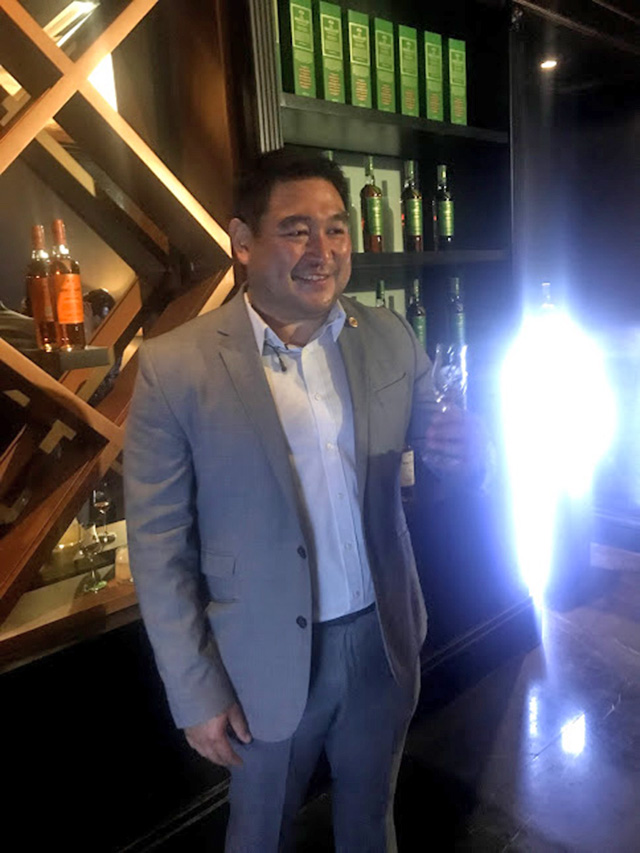 “Macallan is the ultimate luxury spirit,” said Adrian Tecson, brand ambassador, at the launch on November 6 of their newest product, Edition No. 4. “We started distilling in 1824 and have had a rich history in whisky-making ever since.

“We always believe in our craftsmanship,” he added. “We put a lot of emphasis on the wood that we use as casks. Macallan is responsible for about 80 percent of all the wood imported into Scotland for whisky-making. We use European, American ex-bourbon, all seasoned in sherries. We import the wood, turn them into casks, put sherry liquor, and age them for two years. Then we take out the sherry and that’s when we age our whiskys. That’s where we get all of those different expressions that you taste.”

Edition No. 4, as the name implies, is the fourth in a special line from Macallan. The Edition Series is an attempt by the brand to introduce a more accessible yet extremely limited variant of their premium product. It has also become quite a good investment for serious collectors.

Tecson pointed to a bottle displayed on the shelf. “The Edition Number 1 there, it used to sell for Php6,000. Now, three years later, it’s worth Php40,000.

“So my advice: So if you have one, I highly recommend you keep it,” he added.

Macallan, which just opened its brand new, 140-million-euro (Php8.4 billion) distillery in the Speyside region of Scotland earlier this year, says the Edition Series is a tip of the hat to the old ways of crafting whisky. Edition No. 1 was drawn from eight of the finest European and American oak cask styles, while No. 2 was a collaboration with the Spain’s culinary Roca brothers. Edition No. 3, meanwhile, was crafted with master perfumer Roja Dove and provided an insight into the aromas of the spirit. 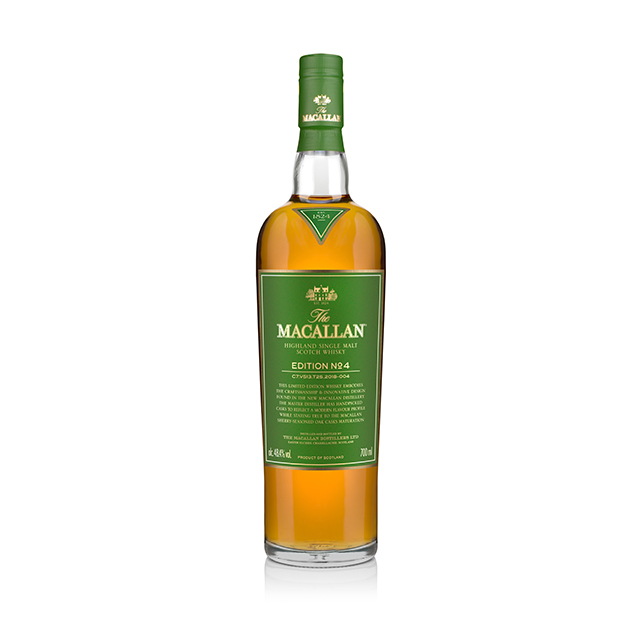 Macallan launched the Edition No. 4, the latest in its Edition Series. IMAGE: Macallan

Now, with Edition No. 4, Macallan celebrates its whisky-making heritage, taking inspiration from the structure of its new distillery. The drink itself combines five European and two American oak casks and the result is a drink in burnished copper, with hints of rounded honey, sweet toffee, and citrus fruits.

Tecson, who also handles other premium scotch whisky brands, said that while some of the bottles in Macallan’s line are produced in multiple quantities, there are only a limited number of bottles in each of the Edition Series.

“All of these bottles, these Edition Series, they come with a story, and once it runs out, it’s gone,” he said.

As a whisky collector himself, Tecson said that what he does is buy two bottles of each of the ones he likes—one to keep and one to store.

“It’s a good investment as long as you don’t drink it,” he said with a smile. “But of course, it’s meant to be enjoyed.” 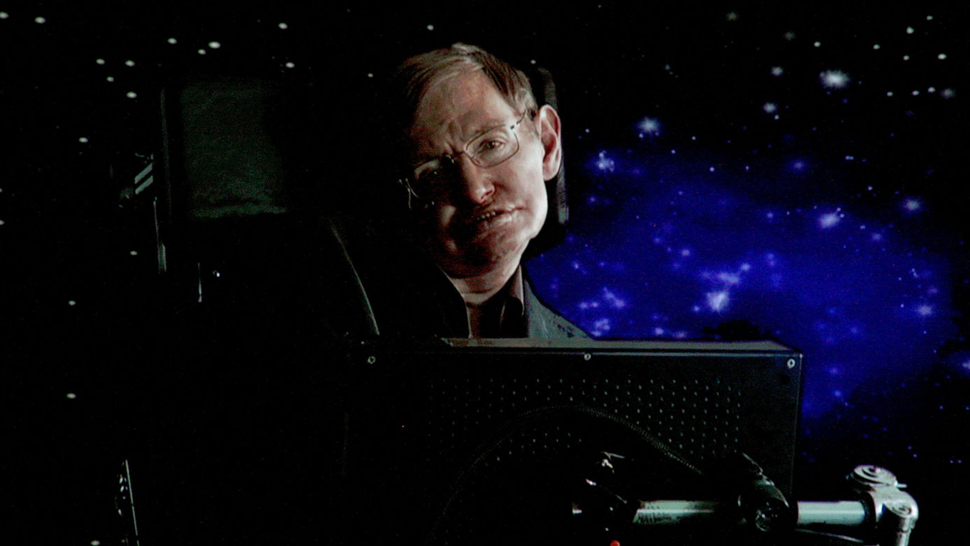