Saturated fat and full-fat dairy products aren't as bad as we thought, according to a new study.

To all those kids whose parents made them drink skim milk instead of whole, here's your vindication. According to a new study, full-fat dairy products might not be the nutritional boogeyman we grew up thinking it was. And that means saturated fat, which makes up most dairy fats, might not be as taboo as we believed.

Researchers found that among a group of 2,907 adults tracked over 22 years, the death rate was the same for people with higher levels of dairy fats in their blood as people with lower levels. Per the Atlantic, the researchers wrote that eating fatty dairy products later in life "does not significantly influence total mortality."

Though the study tracked dairy fat in general and not specifically which dairy products were being eaten, the findings seem to indicate that a diet with whole milk, butter, and rich cheeses is not necessarily worse than a diet of skim milk, margarine, and low-fat cheese.

"I think the big news here is that even though there is this conventional wisdom that whole-fat dairy is bad for heart disease, we didn’t find that," lead researcher and assistant professor at University of Texas Marcia de Oliveira Otto told the Atlantic.

Though recent studies have come to similar conclusions about saturated fat, this is the first that measured dairy fat in people's systems instead of relying on self-reported diets. The findings were published in the American Journal of Clinical Nutrition.

At the very least, this research gives us a reason to ignore the mania around, ick, nut milks. And now we know what we're making for dinner tonight: macaroni and cheese from scratch—sticks of butter, chunks of Velveeta, splashes of whole milk, and all. 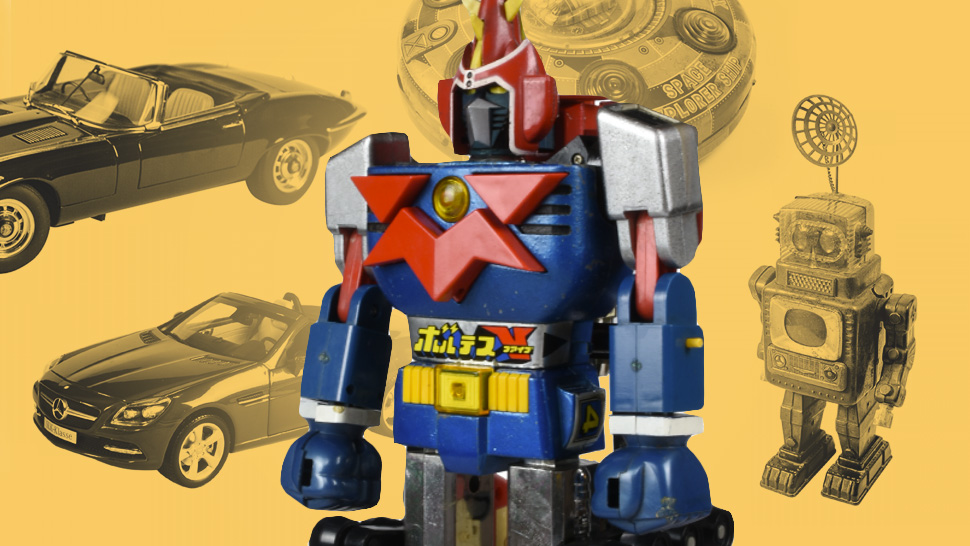 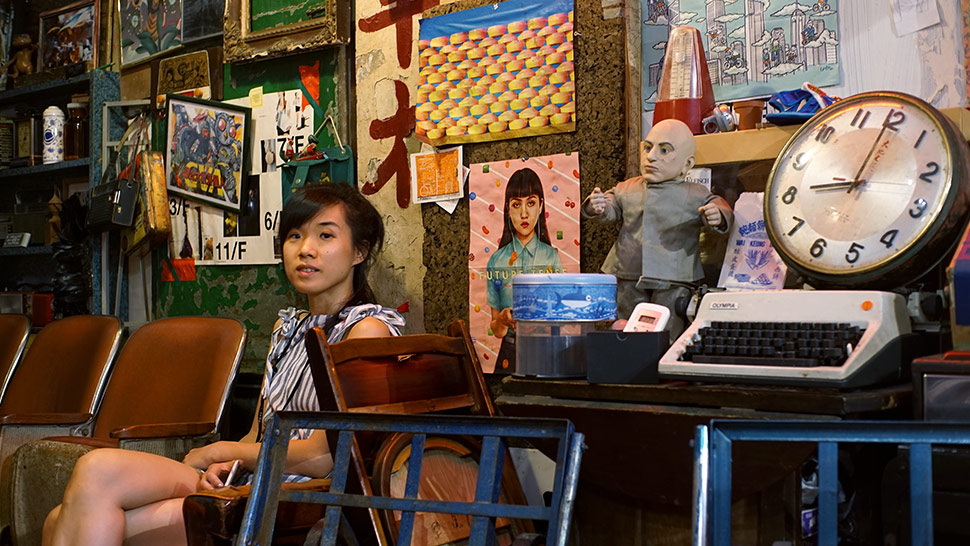